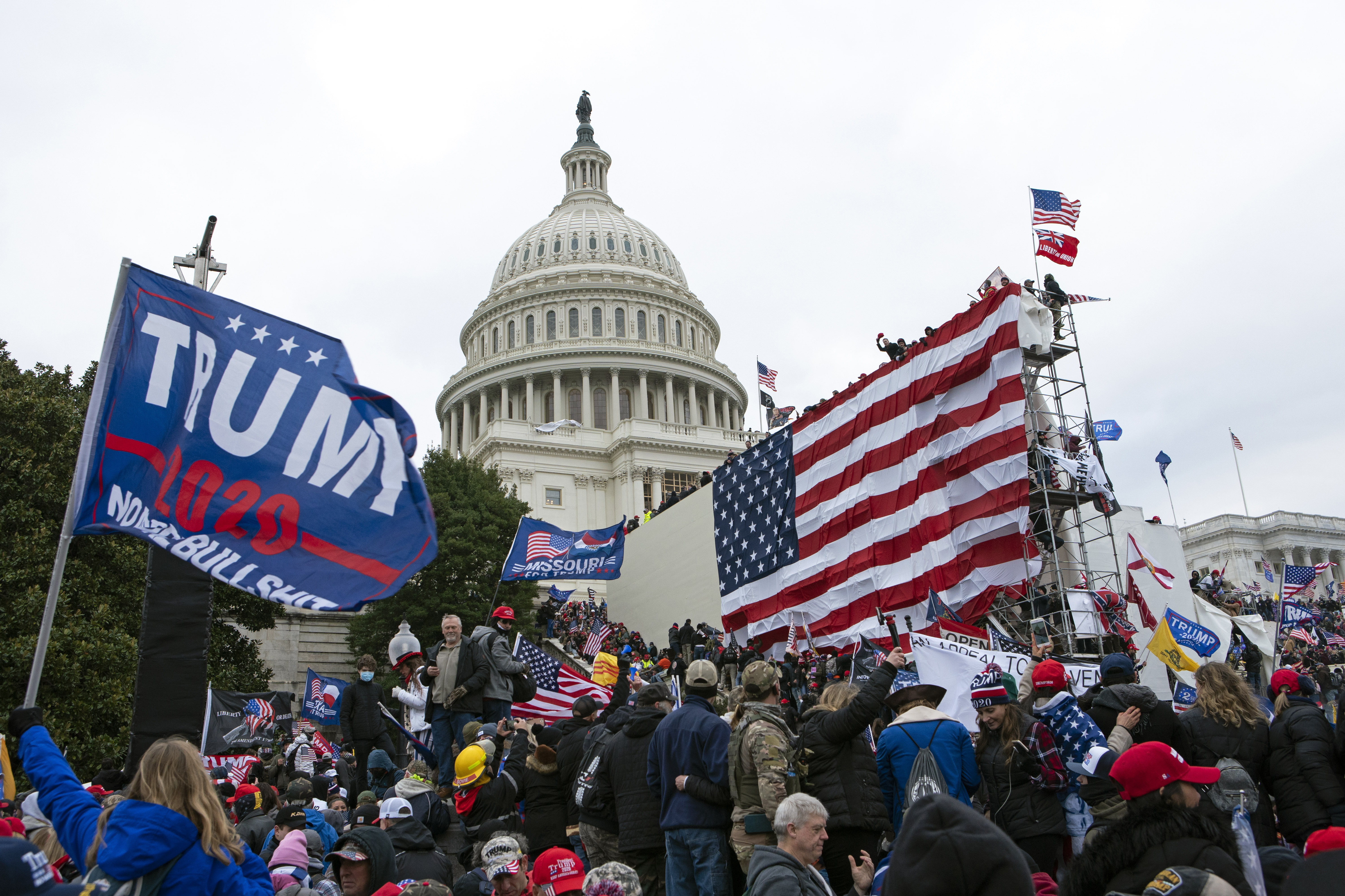 The FBI is building its case against an alleged lead of the Jan. 6 Capitol riot one Lego brick at a time.

Investigators seized a “fully constructed US Capitol Lego set” from Robert Morss, 27, along with a notebook containing instructions on how to create a “hometown militia,” court records published by The Smoking Gun revealed.

The suspect allegedly led rioters in “one of the most intense and prolonged clashes” against law enforcement officials trying to contain throngs of rioters, according to the outlet.

Morss was wearing tactical gear and a “MAGA” hat as he led other Donald Trump supporters who were trying to breach the Capitol’s Lower West Terrace, at one point ripping a riot shield from a Metropolitan Police Department officer, prosecutors alleged in court documents cited in the article.

Morss’ militia to-do list included preparations like “Ambush” and “Battle Drills,” according to documents published in the report.

The suspect — who remains behind bars — also wrote down reminders to “Bring Assault Rifle” and “4 Magazines.”

The reported Army Ranger-turned-substitute teacher was indicted last month for his alleged role in the uprising, and charged with assaulting, resisting or impeding officers, civil disorder, robbery of US property and obstruction, federal records show.

Capitol Police Officer Brian Sicknick and four others died during the violent conflict.

More than 140 people were injured when the mob tried to stop Congress from formalizing President Joe Biden’s electoral victory amid Former President Trump’s false claims that the results had been corrupted.

More than 500 people have been charged in the melee so far, and investigators are investigating hundreds of other suspects.