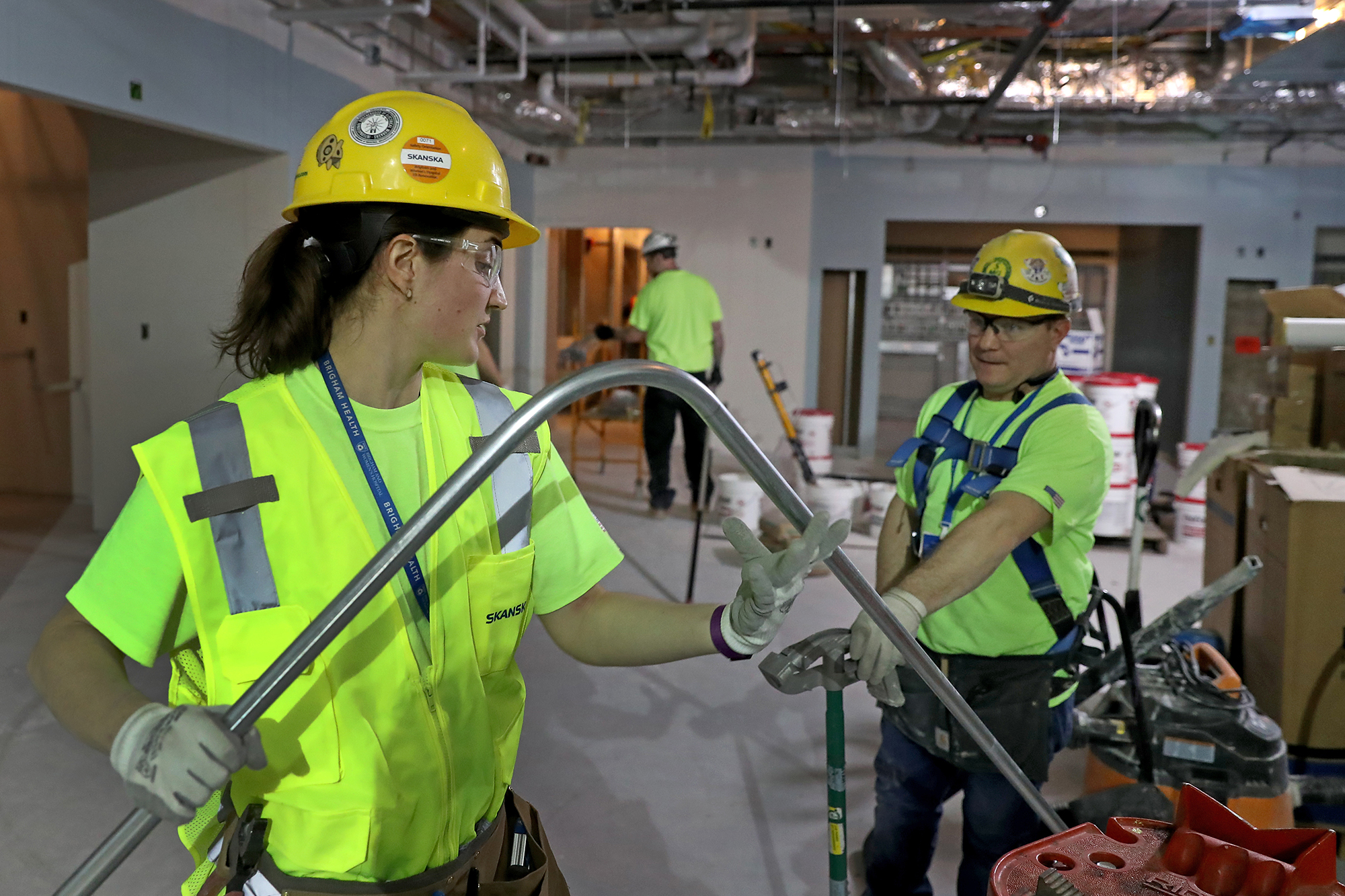 Yes, the US job market has been one long, sad country song for more than a year now.

But the “take this job and shove it” indicator may have peaked.

The US Bureau of Labor Statistics said its so-called “quits rate” — or the number of jobs lost because of people quitting — sank to 3.6 million in May from 4 million in April.

Indeed, the steep quits-rate drop was the big reason the overall number of people who left their jobs fell to 5.32 million in May from 5.8 million in April.

The quits rate among private-sector workers — which has hit leisure and hospitality particularly hard — also fell to 2.9 percent from a record 3.2 percent.

More people quit when the economy is doing well or they think they can find a better job. The $300-a-week federal sweetener to state jobless benefits has also been blamed for the inflated quits rate.

At the height of the coronavirus crisis, the quits rate had fallen to a seven-year low of 1.8 percent.