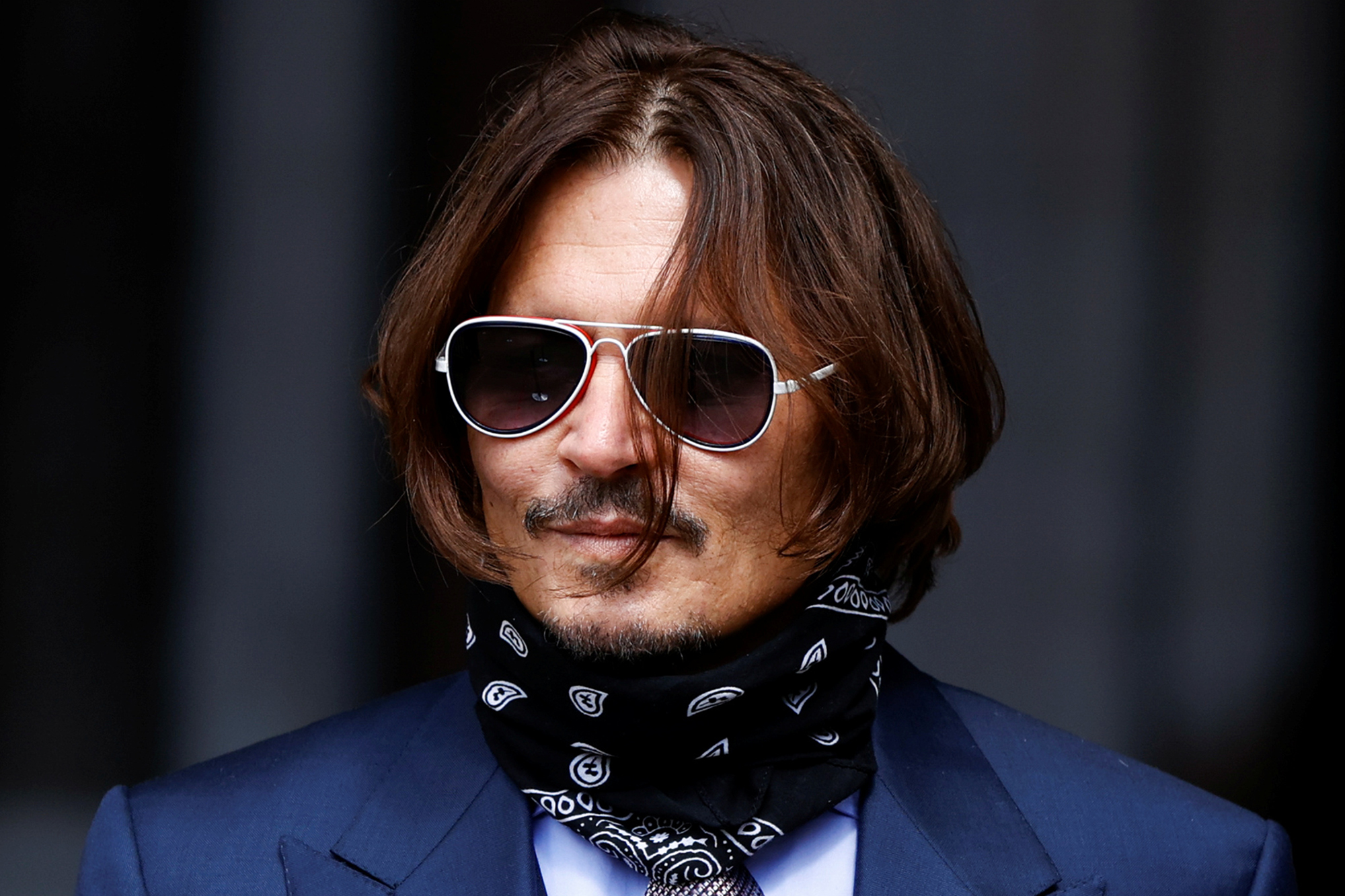 It was announced this week that the 58-year-old “Pirates of the Caribbean” star would receive the Donostia, a lifetime achievement award, during the 69th annual San Sebastián International Film Festival in Spain.

Cristina Andreu, the president of Spain’s Association of Female Filmmakers and Audiovisual Media, said she was “very surprised” in a statement.

“This speaks very badly of the festival and its leadership, and transmits a terrible message to the public: ‘It doesn’t matter if you are an abuser as long as you are a good actor,’ ” Andreu told the Associated Press.

Andreu added that her organization, which works closely with the event, is “studying next steps” to take.

Depp is expected to accept the prize in person on September 22 — his third live appearance during the festival in northern Spain, which lasts from September 17 to 25.

In a statement to the Hollywood Reporter, San Sebastián’s festival director José Luis Rebordinos said “the role of a film festival is not to judge the conduct of members of the film industry. The role of a film festival is to select the most relevant and interesting films of the year and to extend recognition to those who have made an extraordinary contribution to the art of film.”

The Depp remains embroiled in lawsuits over allegations of domestic abuse by ex-wife Amber Heard as of late, with a British judge ruling that the charges were “substantially correct.” Last year, a libel case Depp brought against British tabloid the Sun, which had characterized the actor as a “wife-beater” to Heard, was ruled in favor of the newspaper. The British court further refused Depp’s appeal, saying his initial hearing was “full and fair.”

In 2019, Depp filed a defamation suit against Heard in Virginia for $50 million after the “Aquaman” actress wrote an op-ed for the Washington Post on domestic violence, drawing on her experience with Depp.