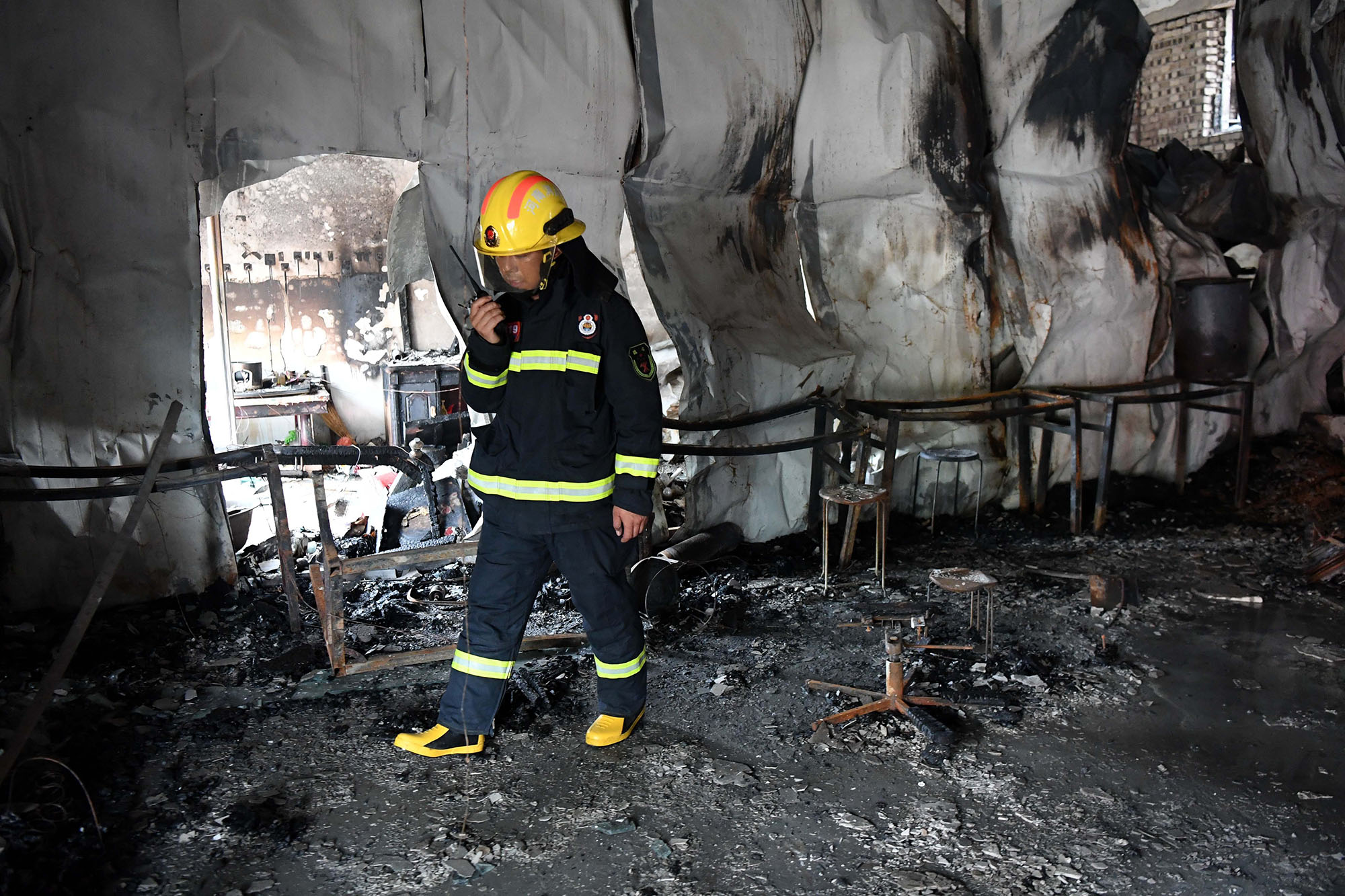 At least 18 children are dead after a fire broke out Friday at a Chinese martial arts school in central Henan Province.

The dead — ages seven through 16 — had all been students who boarded at the school, according to the state run news agency Xinhua.

The cause of the inferno remains a mystery and authorities in China are currently investigating. Disastrous fires are commonplace in the country where slipshod safety protocols and spotty enforcement are the norm, the Guardian reported.

The local county Communist party secretary was sacked along with three other officials according to state media. Lou Yangsheng, Henan’s provincial Communist party boss — the highest official in the region — called the blaze a “profound lesson.”

Henan is considered the birthplace of the historic Chinese martial arts and is also home to the famous Shaolin Temple where Kung Fu is said to have been first developed.