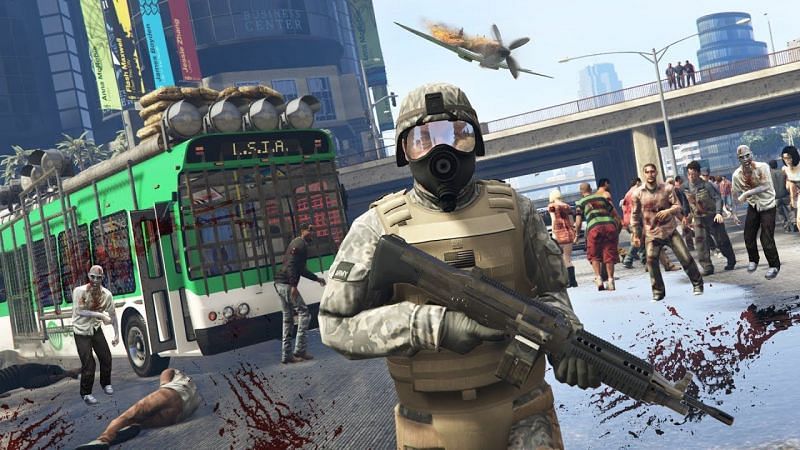 GTA 5 streamers don’t necessarily rely on the base game. Bored of watching the same visuals over and over again, GTA V streamers have wholeheartedly accepted many efforts of the modding community. They often use these mods for a change of pace.

Third-party modifications have brought variety to “vanilla” games like GTA V. Mods have taken a nearly eight-year-old game and turned it into a new experience. Ever-developing, some mods continue to breathe life into the second-most popular game of all time.

Whether it’s ultra-realistic graphics or a roleplaying world, the possibilities are endless. GTA 5 streamers often have large followings for a reason – their content is engaging towards their audience. Playing these third-party mods can certainly provide a few hours of entertainment. 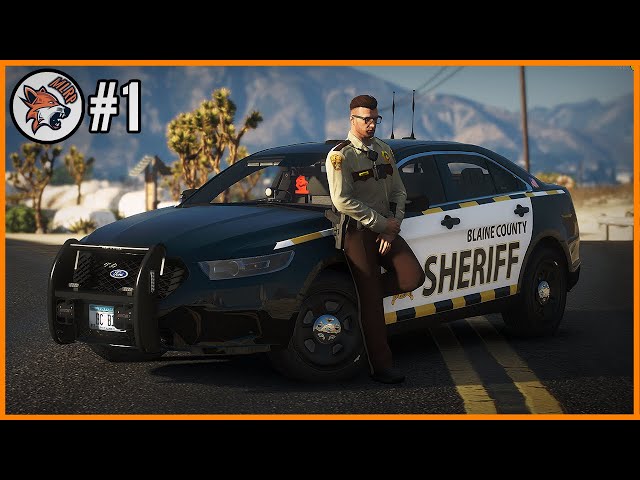 GTA 5 RP, otherwise known as roleplaying, has taken off in the past few years. Rather than sticking to a story-drive experience, the players create their own scenarios. They range from innocent bystanders to high-profile criminals.

The vast majority of GTA 5 streamers tend to use FiveM, which allows multiplayer on dedicated servers. Thanks to the Cfx.re framework, FiveM is one of the original roleplaying communities. It’s taken several years to get it right, but it’s a hard-fought community project for the fans.

Several popular streamers have used the NoPixel servers on FiveM. The likes of xQc, Sykkuno, Buddha, and Summit1g all had their part to play in its popularity. GTA 5 streamers have gotten hundreds of thousands of views for their roleplays. It’s quite an impressive feat. 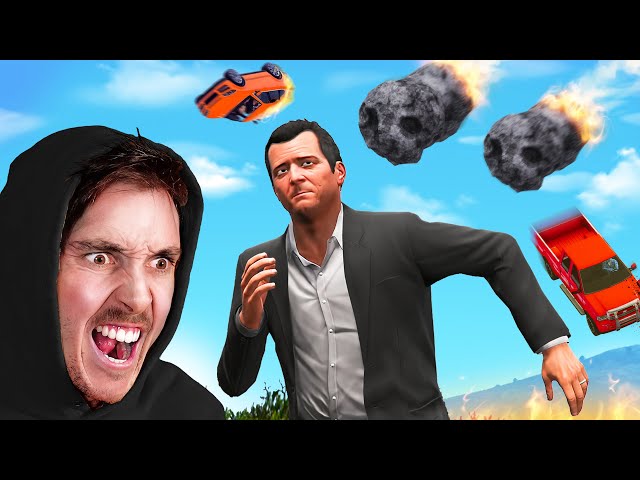 For GTA 5 streamers who desire a different take on the game, there are the chaotic mods. Created by pongo1231, this mod allows the chat to vote on a random effect. It takes place every 30 seconds, such as making all pedestrians hostile or changing the color of the cars.

Big-time YouTubers like Mr. Beast and LazarBeam have played this mod. However, GTA 5 streamers like DarkViperAU have also spent hours on it. Chaos mods bring chat-based unpredictability to the game.

It can be a real challenge making it to the end. However, GTA 5 streamers with a good sense of humor can afford to laugh at their expense. It puts more power into the player’s fanbase. Better yet, every playthrough is different than the last. 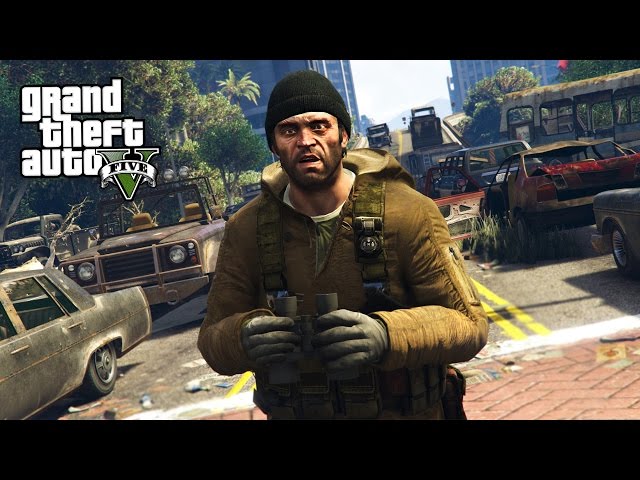 Humans naturally have a survival instinct, which kicks into overdrive when they are in danger. For this reason alone, zombies remain a fixture in pop culture. GTA 5 streamers can test their skills in a zombie apocalypse.

Simple Zombies (courtesy of sollaholla) allows GTA 5 streamers to explore the empty streets of Los Santos. With the looming threat of death, players must think quickly on their feet. For example, sudden movements and loud noises will alert nearby zombies. It’s truly a bloody struggle to survive.

The likes of Typical Gamer have amassed millions of views for this mod alone. Viewers are left on the edge of their seats. The mod is very fun to play, since the in-depth features make it worthwhile. Resource management and maintaining the camp is crucial to staying alive. 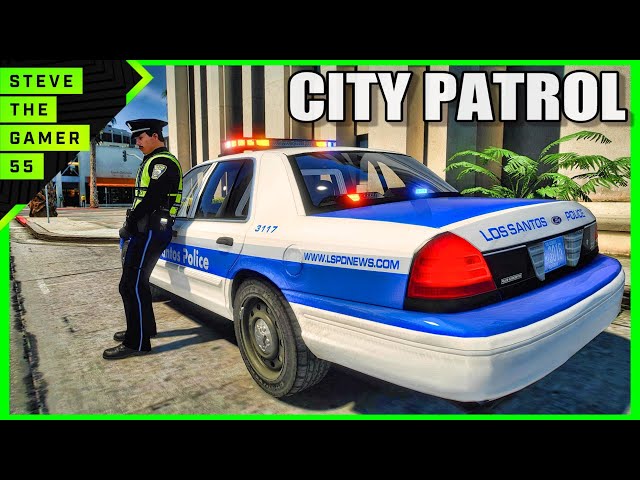 GTA 5 streamers often use this mod to roleplay as a police officer, such as Benzo Effect. Depending on the player, they can either abide by the rules or bend the law. It’s a completely different perspective from most GTA titles.

The official website regularly updates its player base, whether it’s new content or bug fixes. There are also related mods that make it realistic, such as a lighting system. LSPDFR is kept alive by its devoted followers. 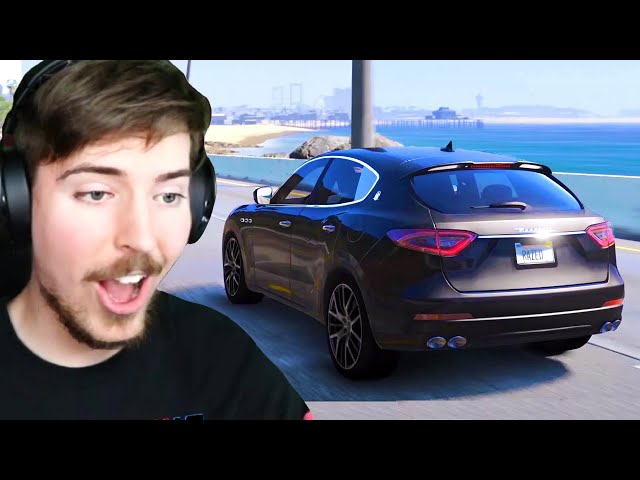 For several years, players wanted to update GTA 5 with better graphics. It’s not uncommon to see ultra-realistic mods of every single game, especially from the PlayStation 2 era. Until the eventual release of GTA 5 on the next-gen consoles, players have to settle with these graphics mods.

There are several available, but NaturalVision stands out with dynamic lighting and shadow effects. With newer mapped textures and space reflections, the game has a natural feel. Some players even feel like they’re playing the game for the first time. A few GTA 5 streamers used this particular mod, such as Summit1g.

No matter which graphics mod is used (such as Visual V and GTA REDUX), they are likely to catch the attention of GTA 5 streamers. When someone like MrBeast gives attention to it, the result is more interest from the modding community. There is always a demand for better graphics.

Also read: Why GTA 6 should focus on just one protagonist instead of the three used in GTA 5