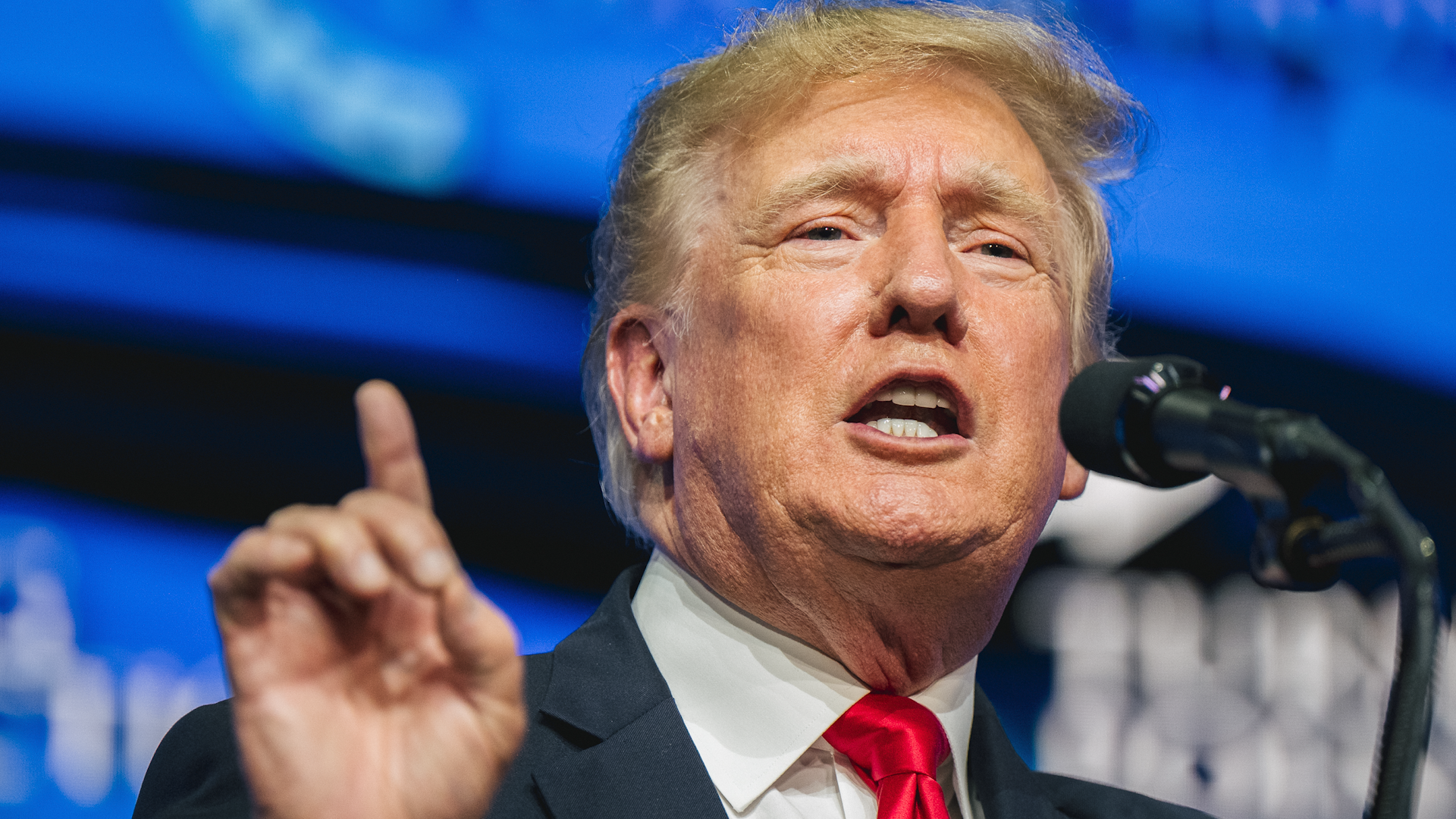 Former U.S. Ambassador to Afghanistan Ryan Crocker appeared on Thursday, where he blamed former for the Taliban’s in the country. Trump had to meet with Taliban leaders and the Afghan president at Camp David in 2019. After the meeting was canceled, a U.S. representative for Afghanistan met with Taliban leaders in Qatar in February of 2020, where both sides signed a . It’s at that meeting that Crocker believes the current situation in Afghanistan was born. Not only were there no representatives from the Afghan government present at the meeting, but Afghanistan was asked to make certain concessions to the Taliban.

“In my view, we bear a major responsibility for this. Began under President Trump when he authorized negotiations between the U.S. and the Taliban without the Afghan government in the room. That was a key Taliban demand. We acceded to it, and it was a huge demoralizing factor for the Afghan government and its security forces,” Crocker said. “We pressed them to release 5,000 Taliban prisoners. Eventually they did it, and watched them go back into the fight against the people who released them. So this is a year and a half worth of demoralization.”

Crocker, who was appointed to his position by President , believes the U.S. of the country, which was part of the 2020 agreement, means the end for Afghan forces.

“Now this abrupt withdrawal on our part, I think, solidifies it,” Crocker said. “So it’s like any complex phenomenon. There are a number of reasons for the collapse, I think, of the Afghan forces, but we cannot ignore that we had a central role in delegitimizing them and their government.”

As the Taliban continues to capture major cities with seemingly little to no resistance, Crocker reiterated that the failure can be traced back to the supposed peace agreement.

“We were a major backer, of course, of the state and of its security forces. Symbolism counts, and the symbol of the U.S. military affecting a complete and final withdrawal was devastating,” Crocker said. “And again, it didn’t happen overnight. This demoralization process, if you will, began the first day we sat down with the Taliban and excluded the Afghan government.”

Watch CNN’s Brian Stelter admit some at the network are ‘ticked off’ at Chris Cuomo: ‘A wide range of opinions’: