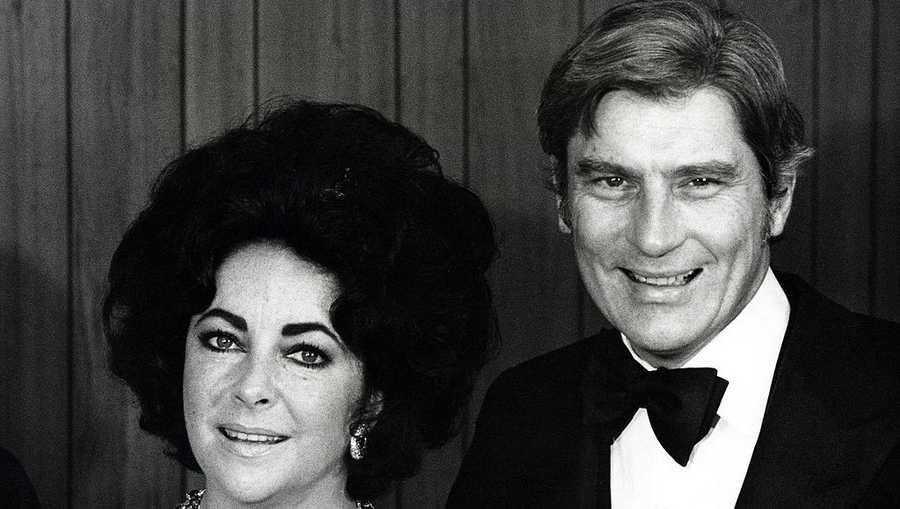 Former Virginia Senator John Warner, who was married to actress Elizabeth Taylor once, has passed away at the age of 94. The sad news was informed by his longtime chief of staff on Wednesday.

John passed away on Tuesday due to heart failure in his Alexandria residence in Virginia. His wife and daughter were at his side, said Susan Magill.

An ex-Navy secretary, John was also a Senate Armed Committee chairman once. He held an independent stride that angered some conservative leaders of the GOP at times but also won him a lot of support from the moderates in the two parties. John was so famous among the voters in Virginia that the Democrats didn’t bother challenging him for the 2002 reelection

Warner was Taylor’s sixth husband. The two remained married from the year 1976 till 1982.

Mark Warner, a Democrat, who challenged John once for Senate in the year 1966 and served as the Virginia governor for one term, won the 2008 election and succeeded Warner. After many years of rivalry, both became friends and John attended Mark’s swearing-in ceremony in 2009.