Battlegrounds Mobile India’s (BGMI) official launch on Android has put some joy back into the hearts of the PUBG Mobile faithful in the nation.

Content creators, who were severely affected by the PUBG Mobile ban in India, are finally gearing up to help Battlegrounds Mobile India become one of the biggest esports titles in the region.

Pratik “Alpha Clasher” Jogiya of Trinity Gaming is one of the many content creators who have been vocal about Battlegrounds Mobile India’s potential.

In a conversation with Abhishek Mallick of Sportskeeda Esports, Pratik opens up about Krafton’s latest title and his newfound love for vlogging and traveling.

Here is an excerpt of the conversation.

Q. When it comes to streaming, you have been one of the most successful and fastest-growing content creators in India. How is life outside the channel? Is there something you are pursuing right now?

Pratik: Right now, I am really interested in traveling and traversing some of India’s most picturesque landscapes.

I have started vlogging as well, and I feel quite fortunate when I say that my viewers have been supportive of this hobby of mine. 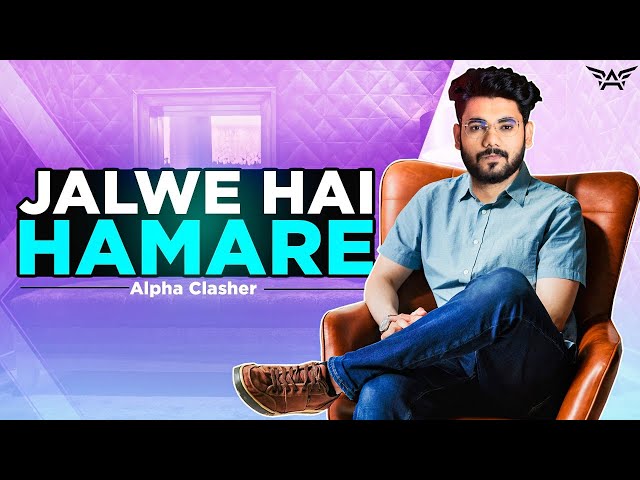 Q. You have named your YouTube channel “Alpha Clasher.” What inspired you to come up with that name?

Pratik: Clash Royale was the first game that I started streaming on YouTube. I had put a lot of time and effort into that game because I felt that I needed to be the best at it, and I did achieve that mantle eventually.

The “Clasher” part of the name relates to Clash Royale, and “Alpha” defines my nature.

Q. Alpha Clasher currently has over 1.5M subscribers, making it one of the most popular video game content YouTube channels in India. Was this level of success something you anticipated when starting out?

Pratik: No, I never imagined this. But when I reached 50k-100k, I got a lot of motivation from my friends and fellow streamers. Growing my channel subsequently became my next big target. 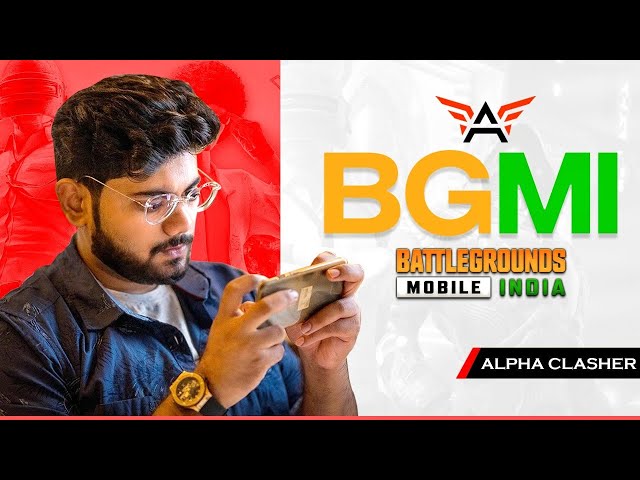 Q. PUBG Mobile was one of the titles that were instrumental in helping your channel see significant growth in terms of both viewership and audience participation. So what was it like after the ban? How did you adjust the content in your channel for the months to follow?

Pratik: Indeed, the growth of the Indian mobile esports scene had stagnated quite a bit ever since the PUBG Mobile ban. Streamers and content creators were hit the hardest during that time. However, it also taught them a lesson in versatility.

Along with many others, I was able to draw in revenue through titles like Among Us and Valorant. However, switching between video game genres like this was a tedious task, and keeping our native viewers entertained got pretty daunting.

Q. With Battlegrounds Mobile India finally getting its official launch, what are your thoughts on Krafton’s latest title?

Pratik: From my point of view, I feel that Battlegrounds Mobile India is much smoother in terms of both FPS and visuals.

Battlegrounds Mobile India has a lot of features that specifically cater to the Indian demographic and government guidelines. I think we will see a lot of India-themed cultural festivals in the game in the coming months. 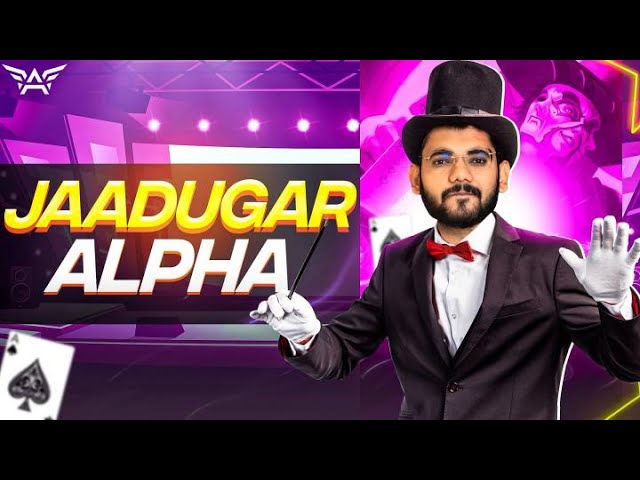 Q. Do you feel Battlegrounds Mobile India will be able to create a second boom for the mobile esports industry in India?

Pratik: Absolutely. I really think so. From the very moment of its launch, Battlegrounds Mobile India was able to live up to the hype that its beta version was able to create.

As far as I am aware, the pre-registration of Battlegrounds Mobile India was at a record high.

Q. Which of the two titles are you more excited about – Battlegrounds Mobile India or Valorant Mobile?

Pratik: That’s a tricky one because when it comes to an esports title, what gets me head over heels is the rivalry and the quality of players and teams.

So, in India, Valorant has Velocity Gaming and Global Esports, PUBG Mobile had TSM Entity and S8UL. Hence, until Valorant Mobile comes out and starts to create its own esports scene, it will be hard for me to choose.

Q. What’s the future like for Alpha Clasher? What can fans of the channel expect in the coming months? 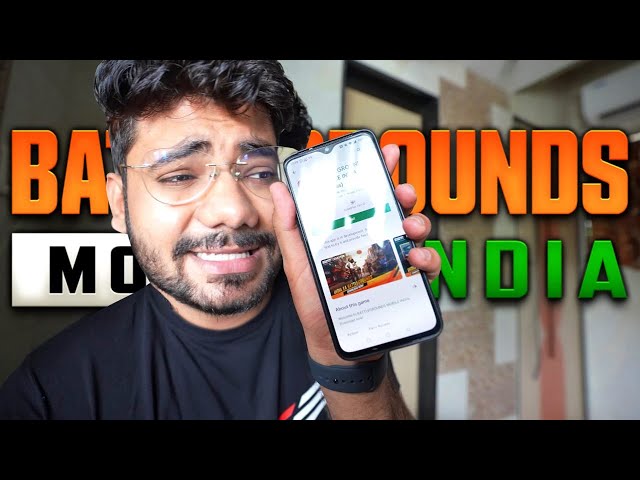 Pratik: I love to fulfill the expectations of my viewers. So, I have created ALPHA VLOGS, where I can expedite more about my travels.

Behind-the-scenes content and many more things are yet to come. These will soon be disclosed on the channel. Stay tuned for that!