Minecraft 1.17 Caves & Cliffs Part I became public on June 8th, and 10 days later, Mojang has released the first pre-release for 1.17.1. This pre-release introduces a few changes to some gameplay mechanics, on top of fixing a lot of bugs.

Listed below is the full list of changes in the Minecraft 1.17.1 Pre-Release 1.

Read: How to download Minecraft 1.17.1 pre-release 1 for Java Edition 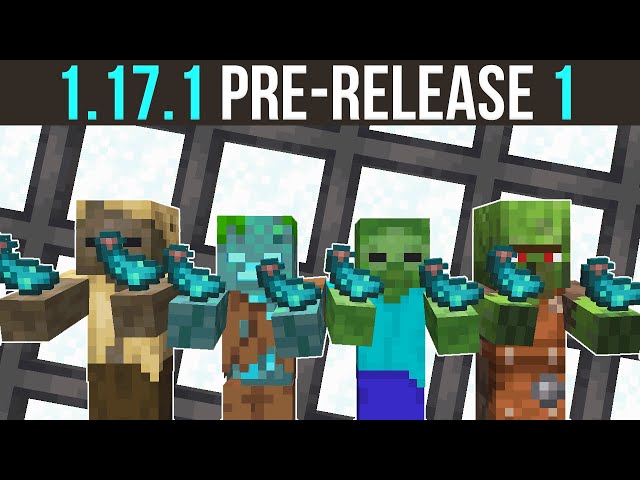 Pre-releases are available for Minecraft: Java Edition. To install the pre-release, open up the Minecraft Launcher and enable snapshots in the “Installations” tab.

Take note that pre-releases can corrupt the existing Minecraft world, so make sure to make a backup and/or run them in a different folder from the main worlds.

If players would like to help Mojang out, they can report bugs here! And, if they’d like to leave Mojang feedback about the new Minecraft update, they can share that here!