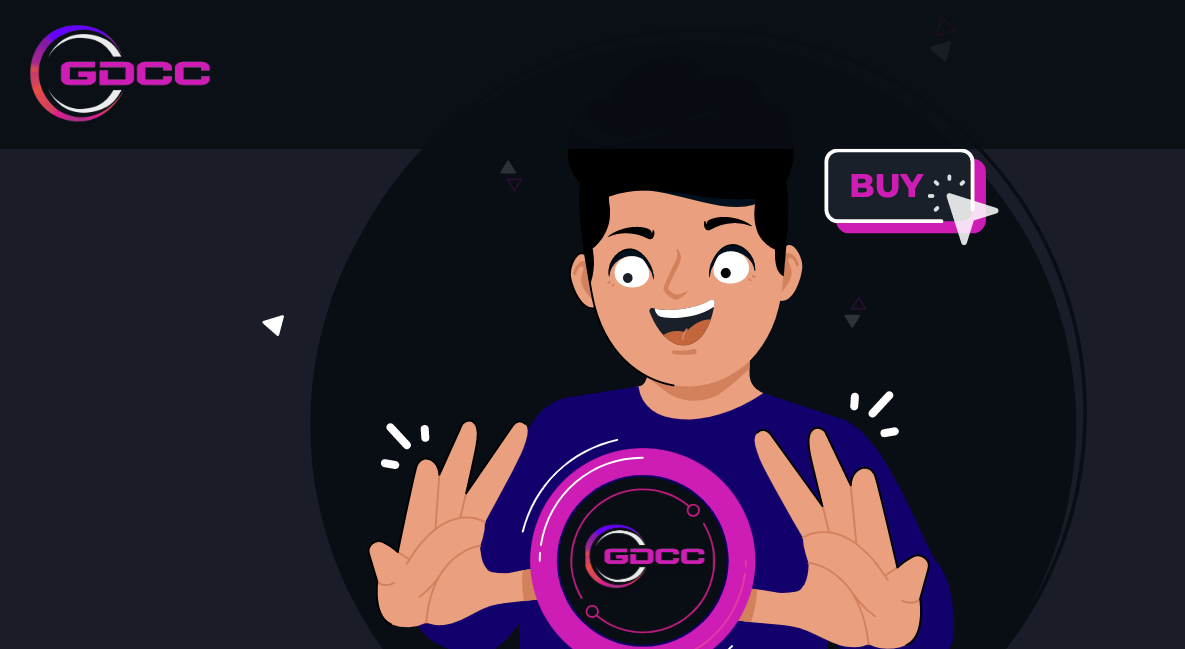 The upcoming blockchain technology, GDCC Coin, is expected to completely transform the cryptocurrency market. GDCC coin has a low processing cost and offers maximum benefits as a tool for investing and a value store.

GDCC Coins was introduced on June 1, 2016, with the intention of enabling individuals to move to digital economies while removing regional restrictions with a widely used payment or exchanging system. On this day, the business began recruiting team members and advertising GDCC COIN through promotional incentives. On March 23, 2017, the GDCC COIN agreed to co-sponsor the International Icon Awards. Numerous more celebrities joined Jacqueline Fernandez at this event. The business began pushing GDCC Coin on the Ethereum network in 2017. The business introduced its ERC20 token in 2018.

On January 17, 2018, the firm presented its first leadership award ceremony in Pune, which was emceed by the actress Sonali Kulkarni. This occasion not only served as a turning point for the business, but also for its executives. On March 23, 2018, in Mumbai, the corporation sponsored the Cinema Aajtak Awards. In 2019, several people received Gold Coins, Cars, and numerous other gifts. The price of the GDCC Coin surpassed $50 in 2020. Gaining the confidence of investors worldwide has been made possible by the coin price increasing every three months. On May 6, 2021, GDCC COIN was registered in California. The business opened an Asia Pacific Office in Dubai in early 2022.

The company has had 651+ automobile achievers during the past six years, and its members have received 50 kg of gold coins as prizes. The team captains of the firm have supported numerous events over the last few years. They have also taken an active role in planning numerous charitable events. In a world where cryptocurrency currencies often only endure six months, GDCC Coin’s six-year history shows that it is here to stay for a very long time.

What prospects do GDCC COIN holders have? By December 25th, 2022, GDCC Coin will be listed at a price of $971 on all significant exchanges worldwide. In the upcoming months, the company will participate in the World Blockchain Expo and the World Crypto Expo. To inform people about the newest technology and its applications, it is creating its own Crypto YouTube Education Program.

Before the listing date of December 25th, 2022, the associate community advertising strategy will produce more than 200 million users after its early 2022 launch. In 2022, GDCC Coin will be supported by more than 500 YouTubers, reaching millions of viewers. Given that the coin’s use cases are in banking and trade, the initial product will be a payment gateway that will launch on January 1, 2023 across all jurisdictions that have legalized cryptocurrencies. GDCC Coin has reached a great number of milestones since the company’s beginnings and has assisted countless individuals in realizing their aspirations. The financial and trading markets will change and grow in the future thanks to GDCC COIN.