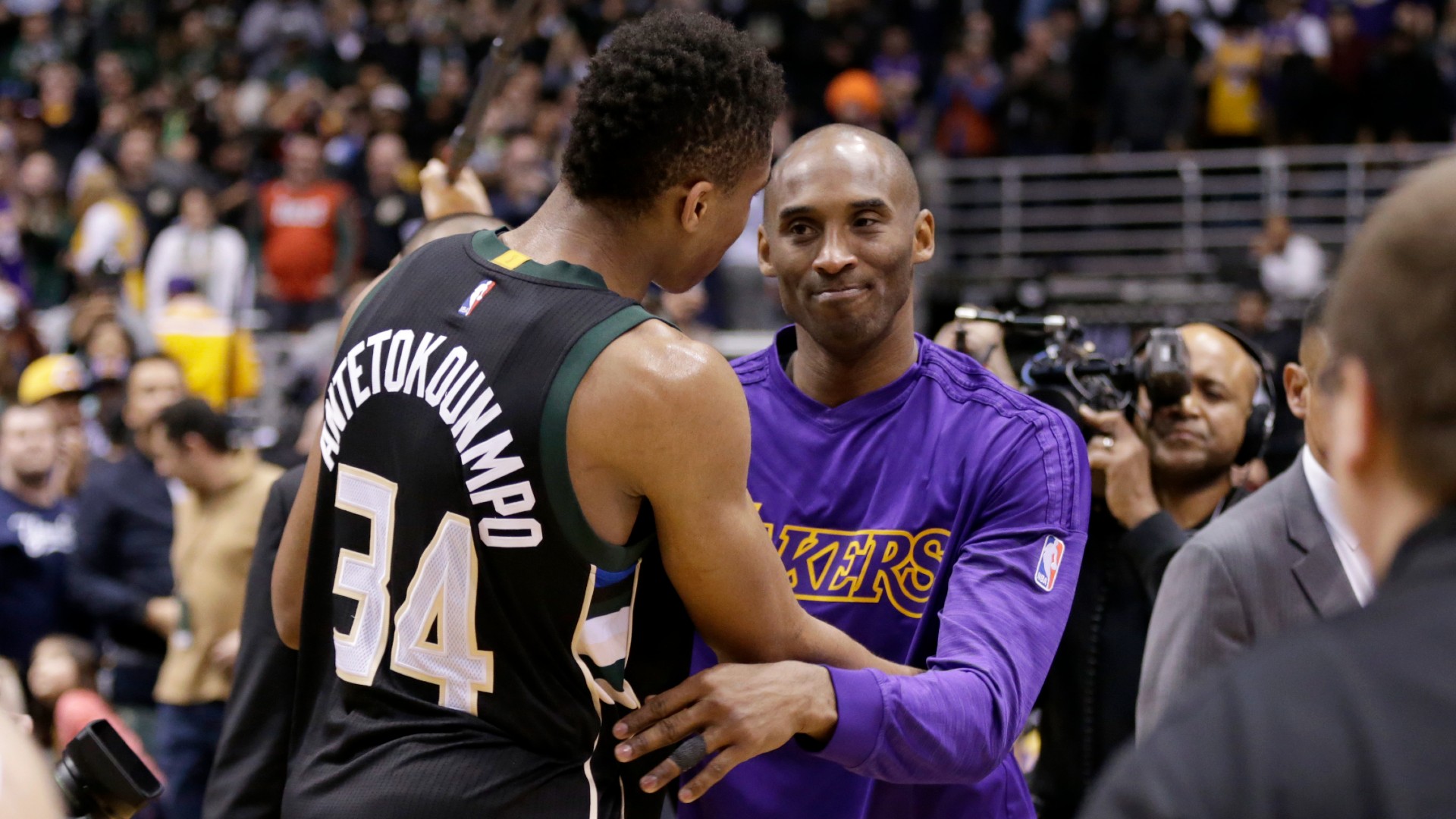 Giannis Antetokounmpo has beaten the challenge.

In 2017, the late, great Kobe Bryant had just retired to end his storied NBA career, and he was spending his free time tweeting “challenges” to the next generation of athletes.

Antetokounmpo, feeling left out, tweeted at Bryant, asking the basketball icon to offer up a challenge . . .

To that end, the next level of Bryant’s challenge to Antetokounmpo was a bit more difficult: Win a championship. Giannis and the Bucks did just that on Tuesday night with a 105-98 win over the Suns in Game 6 of the 2021 NBA Finals.

And to ensure that he didn’t complete the challenge cheaply, Antetokounmpo was named Finals MVP after putting up 50 points in Game 6, just the seventh 50-point performance in NBA Finals history.

Bryant, who died in a helicopter crash in 2020, isn’t around to see Antetokounmpo meet his challenges, but you can bet he’d be thrilled about it.

You can bet Kobe’s next challenge would have been “Three-peat,” though. That might be too Herculean for the “Greek Freak.”