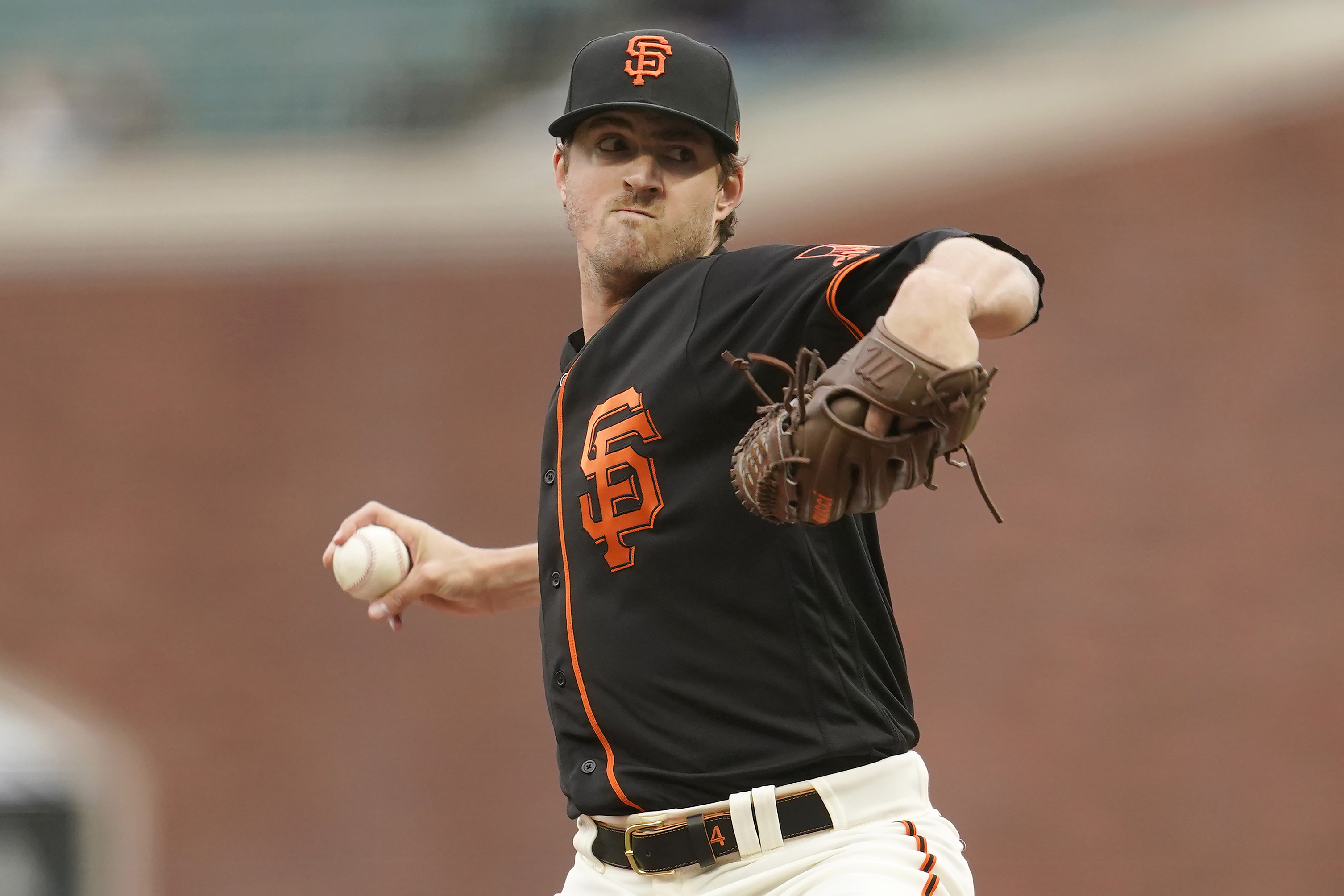 The St. Louis Cardinals entered the week 3-13 in their past 16 road games and if they are going to bust out of their current offensive swoon, it will have to be against the San Francisco Giants and ace Kevin Gausman.

Gausman has an 8-2 record and 1.68 ERA overall this season, and has been especially dominant in San Francisco with a 3-0 record and a 1.24 ERA in his past four starts at home.

The Cardinals will turn to Kwang Hyun Kim to lend a good start as he’s allowed three earned runs or fewer in 11 of his 13 starts this season, but has just a 2-5 record to show for it as he has pitched at least six innings in just one of those starts.

The Cardinals have a team batting average of .213 on the road and with the Giants having the only bullpen ERA below 2.50 over the past 30 days at 2.04, the Cardinals’ offense will be stuck in neutral, producing another Under.

The play: Cardinals vs. Giants, Total Under 7 runs

‘Hate on social media is very dangerous’ – Gattuso hits back at online campaign against him becoming Tottenham manager
Release date, where to buy, accessories, cost and everything you need to know
Comment