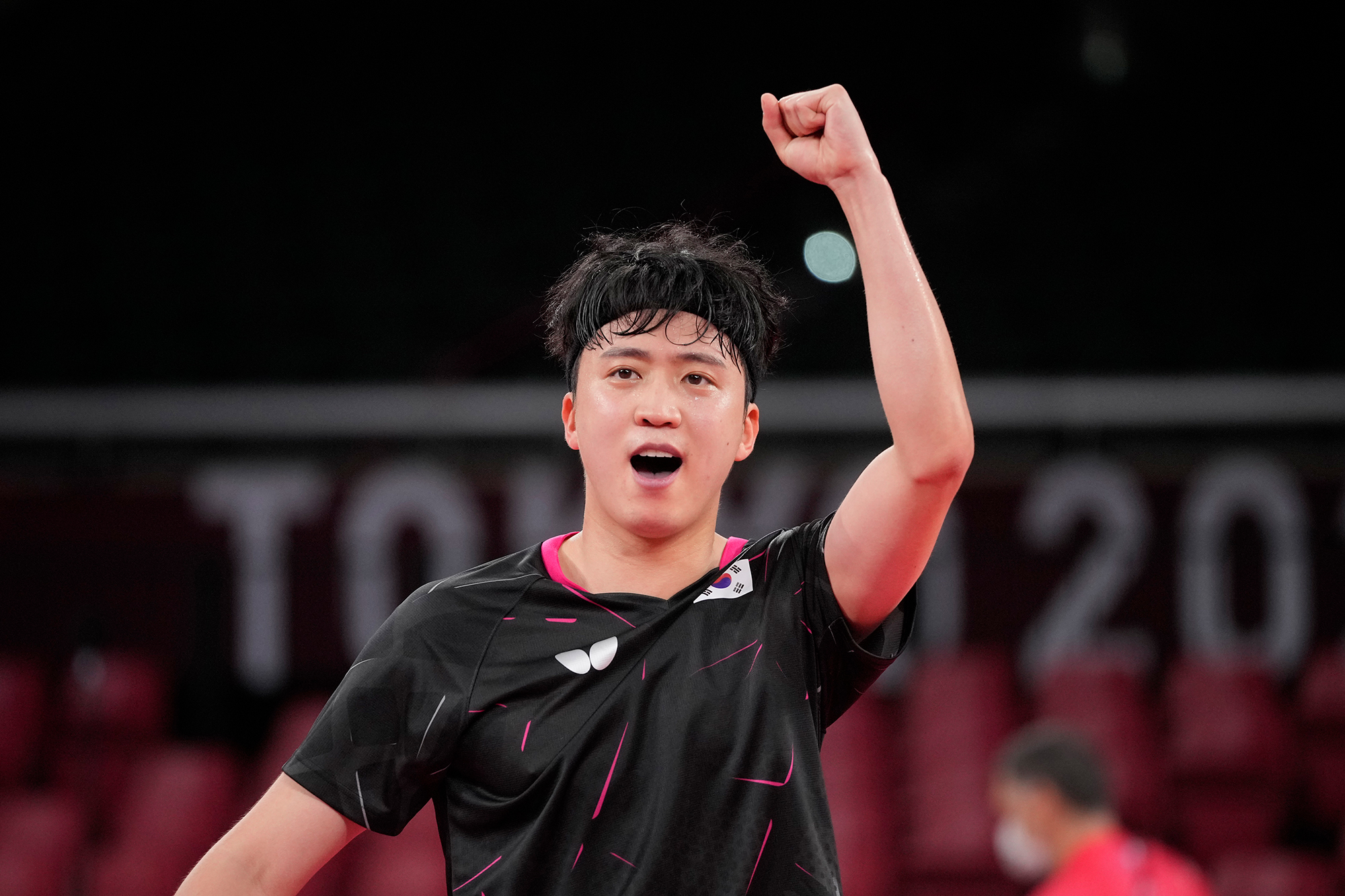 A Greek sports TV commentator was canned Tuesday after making a shocking on-air comment about the shape of a South Korean Olympic athlete’s eyes.

The remark by Dimosthenis Karmiris, in reference to table tennis player Jeoung Young-sik, were deemed racist by ERT television, who subsequently cut ties with the veteran journalist.

“Their eyes are narrow so I can’t understand how they can see the ball moving back and forth,” Karmiris said with a laugh when asked about the skill of South Korean table tennis players.

Karmiris made the comment after Young-sik defeated Panagiotis Gionis of Greece in men’s table tennis.

“Racist comments have no place on public television,” the network said in a statement.

“The collaboration between ERT and Dimosthenis Karmiris was terminated today, immediately after the morning show.”