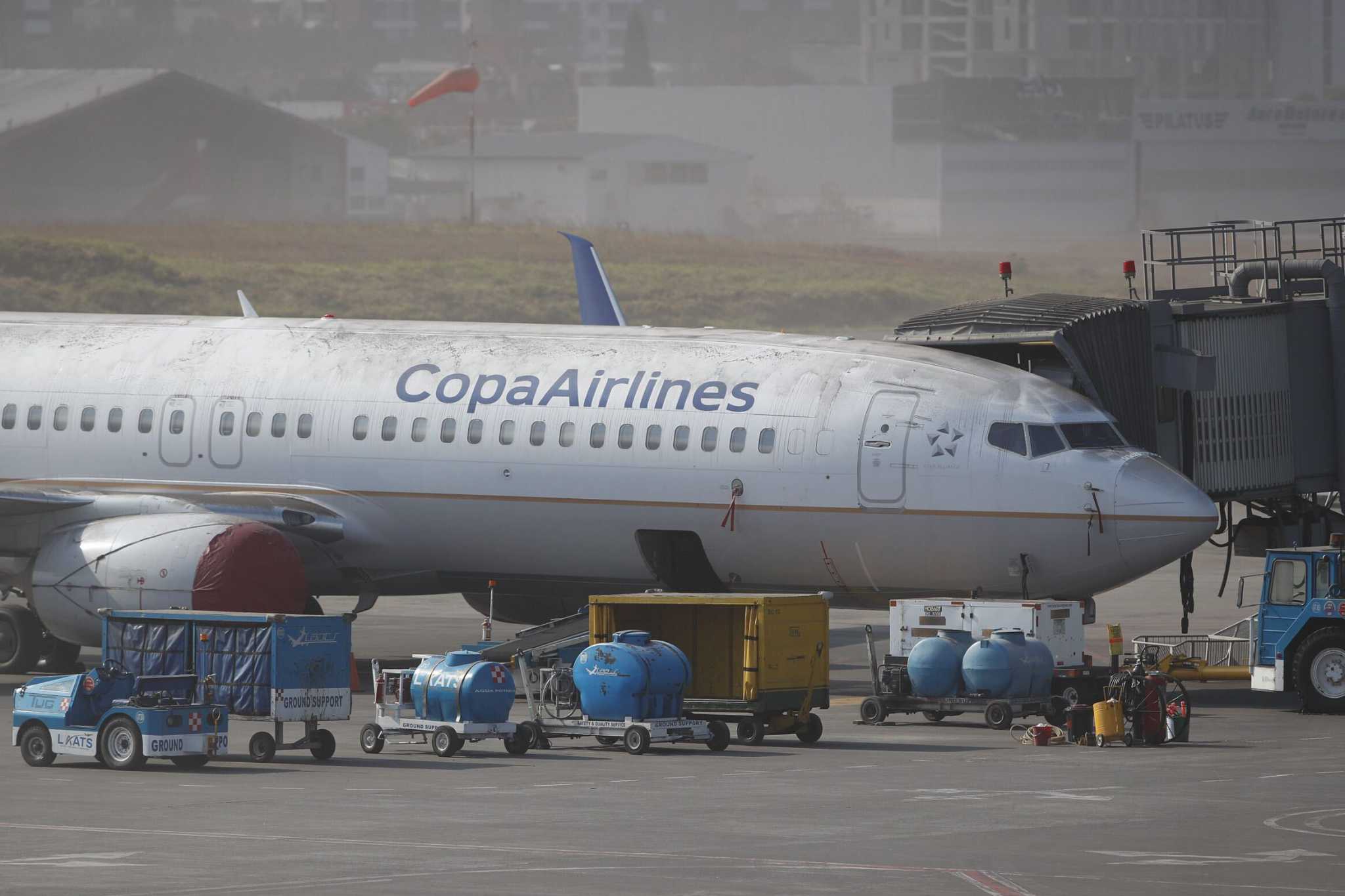 The International Airport at Guatemala City is all set to reopen starting Wednesday post the aviation authorities grounded all the aircrafts officially and shut down the airport due to Pacaya volcano eruption.

The ash coming off the volcano blew over La Aurora International Airport due to a change in the direction of breeze on Tuesday, covering the runways and airplanes at the facility. The move to close La Aurora was taken at the suggestion of the National Institute of Seismology, Volcanology, Meteorology and Hydrology, as per the DGAC (Direccion General de Aeronautica Civil), the nation’s civil aviation body.

In a press release, DGAC informed that 9 airplanes were grounded at the airport on Tuesday, with one airplane diverted to LA from the Central American country of El Salvador.

Images and video footage shared with DGAC revealed the airplane crew members cleaning up the ash residue from the air hub’s tarmacs, with the help of pavement-sweeping cars and a few devices similar to huge leaf-blowers.

It still remains unclear if any aircrafts scheduled to service will stay grounded.

Pacaya, which is located around 30 miles south of the Gautemala’s capital city, is a famous tourist attraction. The volcano has been erupting actively since February.