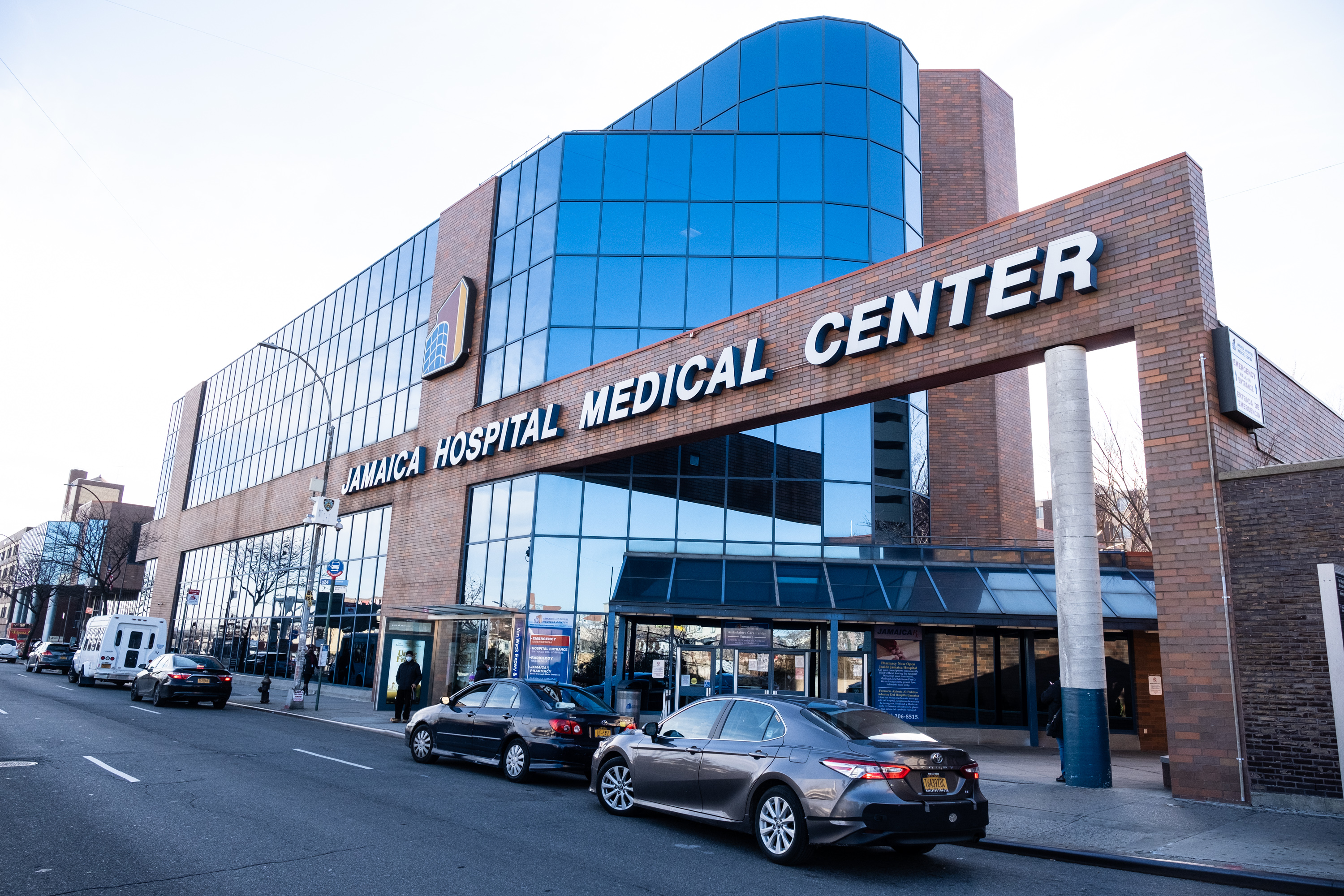 A gunman on an e-bike shot a 58-year-old guy during a dispute in Queens on Friday morning, cops said.

The shooting unfolded around 9:30 a.m. at 107th Avenue and 164th Street in Jamaica, according to police.

The suspect shot the man in the shoulder, back and thigh during the argument, cops said.

The victim was treated at Jamaica Hospital, where he is expected to survive.