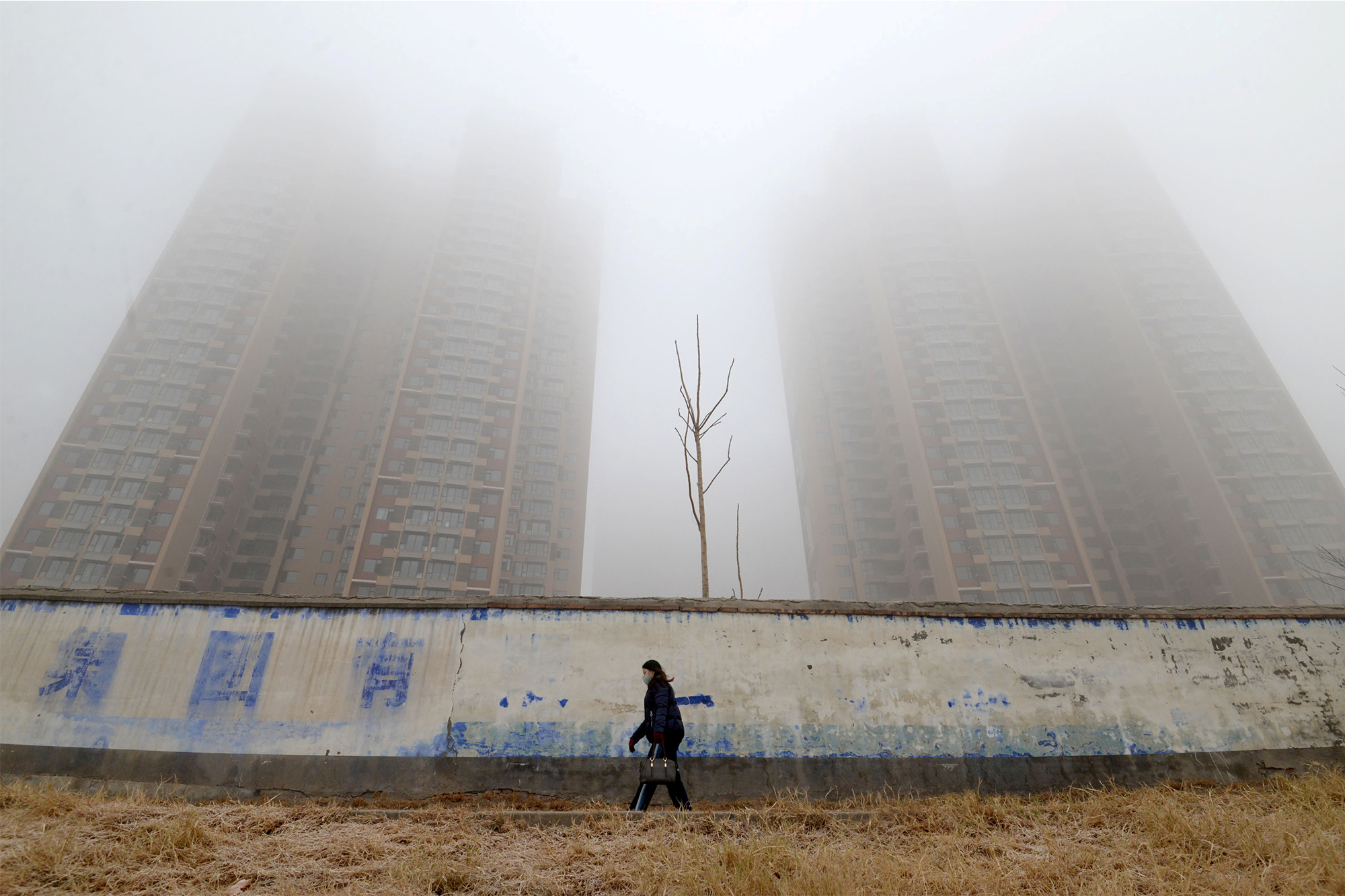 LONDON/MADRID — Just 25 big cities – almost all of them in China — accounted for more than half of the climate-warming gases pumped out by a sample of 167 urban hubs around the world, an analysis of emissions trends showed on Monday.

In per-capita terms, however, emissions from cities in the richest parts of the world are still generally higher than those from urban centers in developing countries, researchers found in the study published in the open access journal Frontiers in Sustainable Cities.

The study compared greenhouse gas emissions reported by 167 cities in 53 countries, and found that 23 Chinese cities — among them Shanghai, Beijing and Handan‚ along with Moscow and Tokyo — accounted for 52% of the total.

It included more cities from China, India, the United states and the European Union because of their larger contribution to global emissions and significance to the climate debate.

“It is simple, logical,” he said. “If you don’t act, eventually you will suffer from (climate change).”

Average global temperatures have already risen by more than 1 degree Celsius compared to the pre-industrial baseline and are still on track to exceed the 1.5- to 2-degree limit set by the Paris Agreement.

Chen and other scientists cautioned, however, that some of the data available for use in their study was patchy, with some cities reporting numbers from as far back as 2005.

A lack of consistency in how cities report emissions also makes comparisons tricky, they added.

Research published in 2018 in the Environmental Research Letters journal analyzed a much larger sample of 13,000 cities, big and small, finding 100 cities containing 11% of the world’s population drove 18% of its carbon footprint.

Still, the new analysis “contributes to the growing literature and our understanding of urban emissions,” said Yale University geography and urban science professor Karen Seto, who co-authored the 2018 paper.

“It’s really difficult to compare apples to apples on city greenhouse gas emissions but you have to try, and the paper makes a pretty good effort,” added Dan Hoornweg, a professor at Ontario Tech University and former adviser to the World Bank on sustainable cities and climate change.

Chen said the new analysis was the first to look at megacity emissions reduction targets and progress in cutting back.

But only 30 of the 42 cities where progress was tracked in the study had shown a reduction. Most of them were in the United States and Europe.

The analysis confirms scientists’ expectations that whereas in China, cities with high per-capita emissions are generally major manufacturing hubs, those in developed nations with the highest per-capita rates tend to have strong levels of consumption.

While more developed economies in Europe and elsewhere can now grow without increasing emissions, the world is moving at different speeds, Hoornweg said.

“They generated a ton of emissions on the way to get there and China is in that stage now. We know India is getting there at some point and the last big push in all of this will be Africa,” he said.