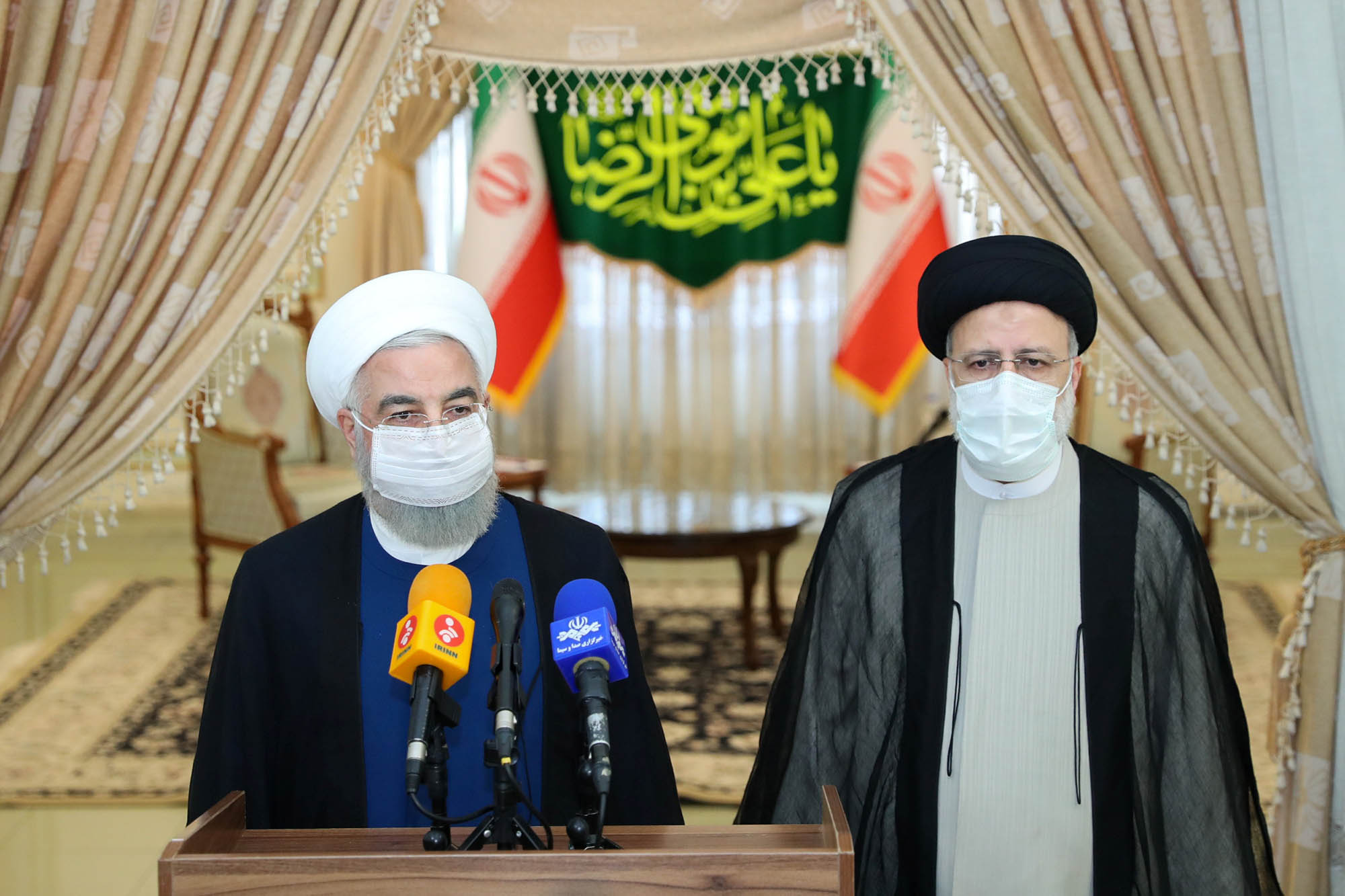 The hardliner favored by Iran’s religious establishment — and under US sanctions for human rights violations — won a decisive victory Saturday to become the nation’s next president.

More than half of the nation’s eligible voters stayed home, in stark contrast to the 70 percent who voted in 2017’s presidential contest. The 49 percent turnout was seen as a protest against the regime’s tightly restricted slate of candidates and its dismal handling of the economy.

In addition, officials said, 3.7 million of the 29 million votes cast were voided, triple the number of spoiled ballots seen in past elections — another indicator of public dissatisfaction with the candidates on offer.

The failure of the moderates to gain traction pointed to widespread discontent with Rouhani’s pragmatism in the wake of the US abandonment of its nuclear deal with Iran under President Trump.

Raisi, one of several officials named as a human rights violator by Trump, will be the first Iranian president to enter office under American sanctions. The jurist was punished for his participation in the mass execution of thousands of dissidents in 1988 and the brutal suppression of the Green Revolution protests in 2009 and 2010.

Russian President Vladimir Putin was the first foreign leader to publicly congratulate Raisi, according to reports.