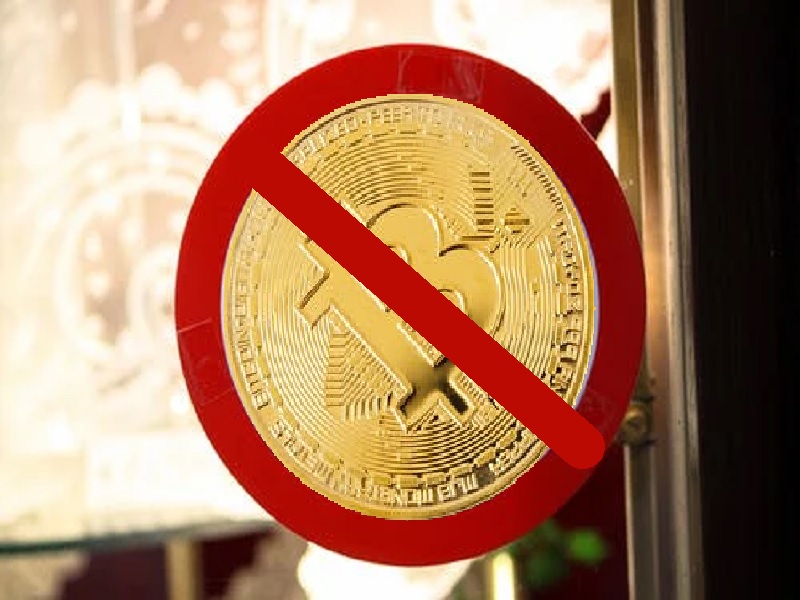 The speculations are on the hype that the government of India is all set to ban cryptocurrencies and looking forward to making way for the country’s own digital currency. Well, nothing is still clear until now and investors are just hoping for the best. Only time will tell what will be going to happen with all this cryptocurrency fuss.

A Lok Sabha bulletin was released on Tuesday, claiming that “the Cryptocurrency & Regulation of Official Digital Currency Bill, 2021, will allow for certain exceptions to promote the underlying technology of cryptocurrency and its uses.” The government is ready to put forward a bill to ban private cryptocurrencies and planning to create a framework for an official digital currency to be issued by the Reserve Bank of India (RBI) during Parliament’s Winter Session starting November 29.

RBI said that they have started working towards their own digital currency and the Central Bank Digital Currency (CBDC).

India is showing keen interest among investors to invest in cryptocurrency and already has many investors already making investments. PM Modi held a meeting to discuss the future of cryptocurrencies earlier this month and also warned against cryptocurrency falling in the wrong hands.

The Centre also claimed that it is planning new modifications in the income tax laws in a bid to bring cryptocurrency gains under the tax radar. They will also introduce them during the Union Budget next year.

The RBI also outlines the fact that it feels cryptocurrencies like Ethereum, Shiba Inu, Bitcoin, and Dogecoin among many others pose a risk to financial stability and also questioned its claims of market value while asking investors to not get “fascinated” by the promises of returns on cryptocurrencies.

However, the Supreme Court nullified the RBI circular banning cryptocurrencies in 2020 and also set aside an RBI circular of April 6, 2018, prohibiting banks and entities regulated by it from providing services with connection to digital currencies in March this year.

This is it. For more such updates, keep connected with us!!