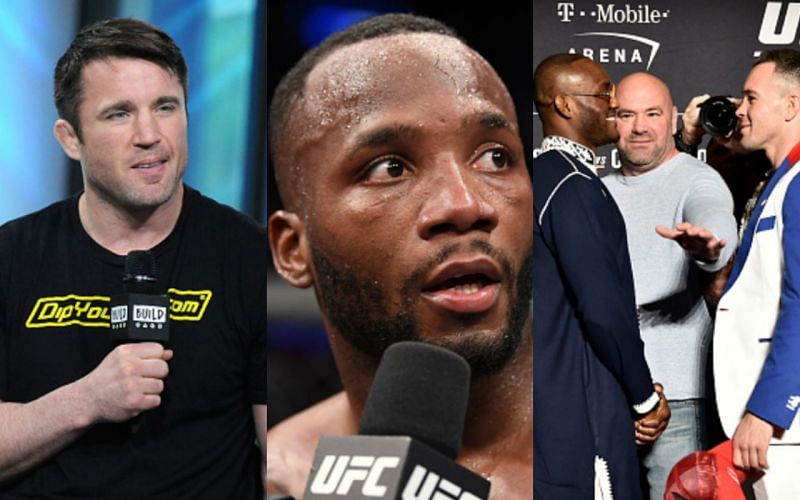 Many in the MMA community believe that Leon Edwards is likely to face the winner of the upcoming UFC welterweight title rematch between reigning champion Kamaru Usman and challenger Colby Covington.

In an episode of Beyond the Fight on his official YouTube channel, Chael Sonnen suggested that the UFC could’ve possibly booked Leon Edwards to be the backup fighter for the blockbuster rematch between Usman and Covington. The fight is expected to take place at UFC 268 on November 6. Sonnen stated:

“I think Leon Edwards vs. (Vicente) Luque is more likely than Luque vs. (Kamaru) Usman or Leon vs. Usman; I think. But there’s something going on with Edwards. It would seem as though Edwards has been given word from somebody, or he had a backroom deal somewhere. But he’s been noticeably quiet as of late, particularly for the huge bounce that he got after fighting Nate Diaz. He’s been oddly quiet, as though he perhaps is the backup fighter and that’s what he’s focused on between Colby (Covington) and Usman.

“I suspect that somebody is. Perhaps that’s already agreed to be Leon, and everybody agreed to keep their mouth shut. If he did agree to that, then it was perhaps told, ‘If you don’t get filled in as the backup, you will be next (to fight for the title)’. Because Edwards has been suspiciously absent.”

Catch the full episode of Chael Sonnen’s Beyond the Fight below: 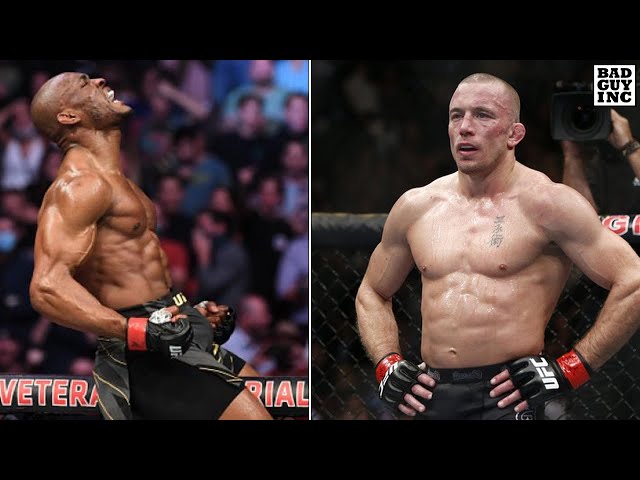 Chael Sonnen is all praise for Leon Edwards and Vicente Luque

Chael Sonnen indicated that, akin to Leon Edwards, Vicente Luque has also been moving in the right direction to get a shot at Kamaru Usman’s UFC welterweight title. Sonnen noted:

“I think if you look at Luque and everything that he did, you think the fact that he called for Usman, he wasn’t given that shot… I think he got as close as you can get. He knew that Usman was busy, but he got his attention. He got a reaction. Step in the right direction. Story complete? No. But it’s a step in that direction.”

Leon Edwards has won nine of his last 10 fights, with his only setback being an NC (No Contest) due to an accidental eye poke against Belal Muhammad. Meanwhile, Vicente Luque is on a four-fight winning streak that includes four stoppage wins.