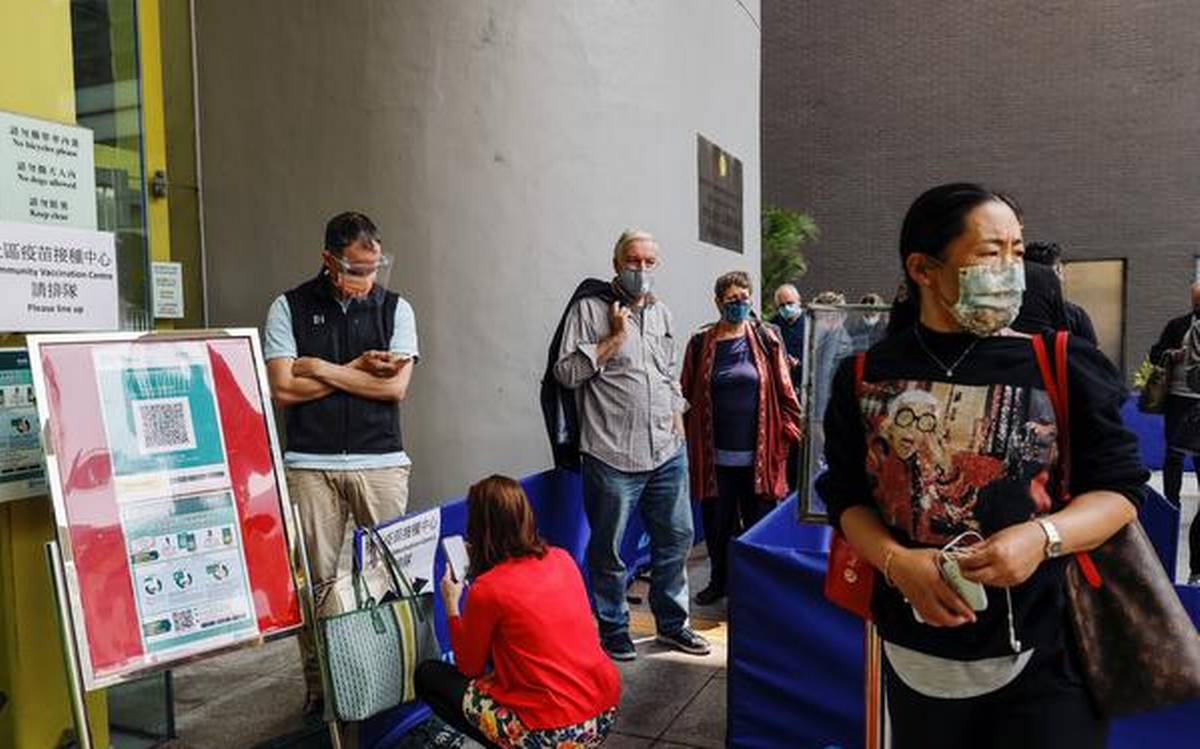 Hong Kong has suspended the vaccinations that use Pfizer shots, called as the BioNTechshots, on Wednesday post the vaccine distributor Fosun informed that a batch contained defective bottle caps.

FosunPharma and BioNTech haven’t discovered the reason to truly believe if the product isn’t safe for use, as per the statement. But, the vaccinations would still be suspended as a safety and preventive measure.

The defective bottle lids were discovered on the vaccine shots batch no. 210202. One separate vaccine batch, with the no. 210104, would also be halted.

On Wednesday, Macao said the citizens wouldn’t receive the vaccinations from the batch that’s affected.

All the Hong Kong community centers that are administering Pfizer vaccine shots have temporarily halted vaccinations and the residents who’ve already made appointments need not go to the vaccination centers, said the government.

The Pfizer vaccine suspension means that the only vaccination offered to citizens presently is the Sinovac vaccine developed by China.