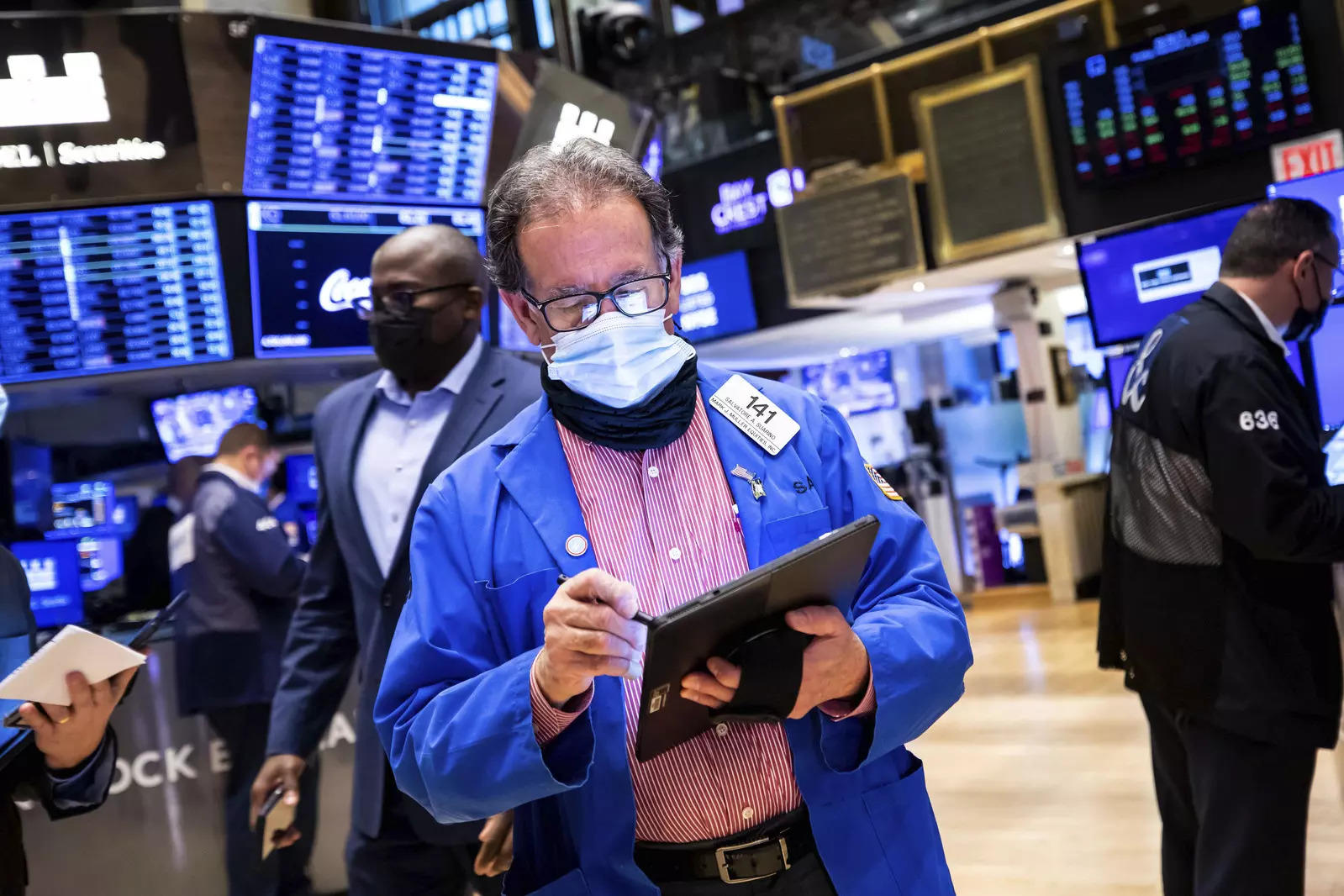 The ugly conflict between Russia and Ukraine is no secret anymore. Both countries have openly announced their dispute while raising the risk beyond calculation. This conflict is not just affecting these two countries but leaving a negative impression on the world by seriously impacting the stock market.

Global markets are losing all their hopes with the soaring fight between these two countries. This escalated dispute is affecting the value of mutual funds as well as exchange-traded funds in millions of accounts.

Wondering how the Russia-Ukraine dispute is impacting the stock market badly? Continue scrolling the page to dig more.

What is the stock market condition during the Russia-Ukraine Cold War?

The overall stock market is affected by multiple troubles, including inflation, rising interest rates, and supply-chain bottlenecks. This dispute will definitely bring more disaster to the market in the future.

Russian aggression in Ukraine might signal the beginning of something far massive: a global change that ushers the globe into a 21st-century Cold War. Even if this is true, the empirical facts imply that the economic consequences for wise, balanced individuals who live far away from immediate dangerous areas may not be as harsh.

Although the Cold War was damaging and debilitating for large populations, it was a great time for stock investors. The Dow Jones industrial average outperformed the market recessions and regional conflicts.

Will the conflict impact the Indian Economy?

What would be the immediate market effects?

There’s no denying that the the market is witnessing huge impacts owing to the conflict. Some of them are listed here.

“Much would rely on if Western sanctions get imposed on Russian energy corporations, and Russia decides to block energy supplies to the West,” Caroline Bain, chief commodities economist at Capital Economics, wrote on Feb. 16. “Oil and gas prices may increase twice their value, while the gas prices might linger for longer,” she added in the worst-case scenario.

However, many analysts, like Capital Economics, believe that such a terrible consequence is improbable. Even if energy prices continue to rise due to financial market speculation, they are expected to fall quickly due to fundamental supply and demand, according to Edward L. Morse, Citigroup’s global head of commodities research and a former deputy assistant secretary of state for international energy policy.

He also predicted that long-term “disruption in the supply of Russian oil or natural gas” would be improbable because shutting off Russian exports is not in the interests of Russia, European customers, or the United States.

Mr. Morse forecasts a drop in oil prices to less than $65 per barrel by the end of the year, with further supplies likely coming from Iraq, Venezuela, the United States, Canada, and Brazil. A diplomatic agreement between the United States and Iran may add over one million barrels per day. He also believes that if the Federal Reserve and other central banks continue to tighten monetary policy to combat inflation, the economy will cool, lowering energy demand, and therefore adding to the momentum of lower energy prices.

Global markets usually recover after wars and natural disasters, and they get expected to do so again this time. The threats posed by Russia’s nuclear weapons, on the other hand, are dangerous.

That’s all about it!! Stay in touch with us and we’ll keep you posted about this massive dispute.