Dating back several years, Hypixel’s Skyblock is one of Minecraft’s most popular servers and its community has only been enhanced by the massive in-game economy it sports. 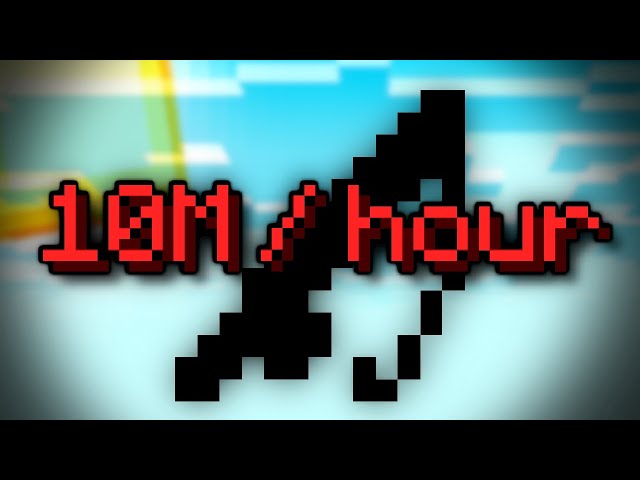 Thanks to amenities set forward by the developers of Hypixel’s servers, players have many ways to buy and sell items at their leisure in order to enhance their experience. Whether it’s for blocks to improve their private island, gear to help them defeat hostile mobs in a given area or some goodies to improve their skill grinding, Hypixel Skyblock can help players make it happen. For players who aren’t fans of trading, Hypixel’s Auction House, Bazaar, and trading NPCs are a great avenue to get whatever is needed.

Minecraft: What to know about the Bazaar and Auction House

Minecraft players new to Hypixel’s Skyblock server can find a primer on how the main economic hubs in the server operate below:

In addition to the Auction House and Bazaar, Hypixel’s Minecraft Skyblock server also has tons of NPCs spread throughout the game world that are willing to buy and sell items as well. Some of these characters are dedicated merchants, while others are NPCs tied to a specific area. Regardless, Minecraft players should make note of them as they explore, you never know when you might need to stop by and sample their wares.

Read More: How to change the weather using commands in Minecraft: Pocket Edition