Valorant, Riot Games’ tactical shooter has a vast range of agents with a unique set of abilities based on their roles.

As of yet, there are sixteen agents who are divided into four different classes – duelists, controllers, initiators and sentinels. Each Valorant agent is defined by their abilities and playstyle.

They have a certain role to play in different situations and help the team by using their unique skillsets. 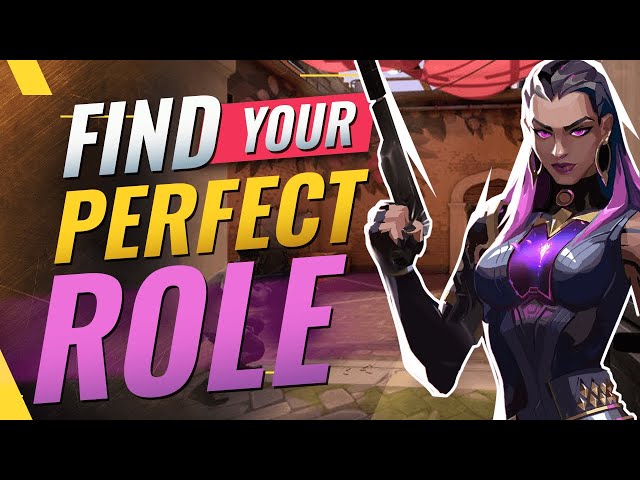 However, players often face hurdles in choosing the right role for them in Valorant. One can choose the perfect role in Valorant, depending on their gameplay style.

Moreover, picking the right role, based on the team compositions can determine victory in a Valorant match.

A player with an aggressive playstyle can pick up a duelist agent whereas someone with a defensive playstyle can choose a sentinel to play with. Hence, it is important to understand the roles and the playstyle first to find the perfect role in Valorant.

The four different roles in Valorant

Duelists are best suited for players with an aggressive playstyle and entry-fraggers. There are five duelists at this point – Jett, Phoenix, Raze, Reyna, and Yoru. They are responsible for directly engaging in fights with the enemies and eliminating them.

These self-sufficient agents have utilities to take fights on their own. This allows the team to get a win by crushing their enemies and they also can get out of any chaotic situation single-handedly with the help of their abilities.

Duelists are expected to be proactive and top-frag with the highest kills.

The controller class in Valorant includes – Brimstone, Viper, Omen, and Astra. They can stay in an umbrae and take control of the sites with their abilities.

All four controllers have abilities like smoke and screens which blocks the enemies’ sightlines. This way the agents can resist the enemies to push into the site and trap them in a bad situation.

Meanwhile, they also create space for entry fraggers to enter the site with ease. However, to play a controller agent in Valorant, one needs great map knowledge to take control of an area.

Valorant has four initiators in the agent list – Sova, Breach, Skye and KAY/O. Their ability kit allows them to gather information about enemy locations and disrupt opponents.

This allows the the team to make an easy push onto the site. Players can choose to have a defensive or a proactive playstyle while playing with an initiator.

The initiators can challenge the angles, allow their team to attack and push the defenders away. At the same time, they also help the team by providing information about the enemies.

Sentinels like Sage, Cypher and Killjoy are the support agents on the team. A player with a defensive playstyle can pick up a sentinel to play with.

The sentinels are responsible for defending a site by setting up traps and blocking their pathways with obstructions. They also keep a watch on the flanks and enemy’s movements.

Sentinels can also hold the site for longer and resist heavy push abilities. Thus, they are considered as the defensive experts in Valorant. 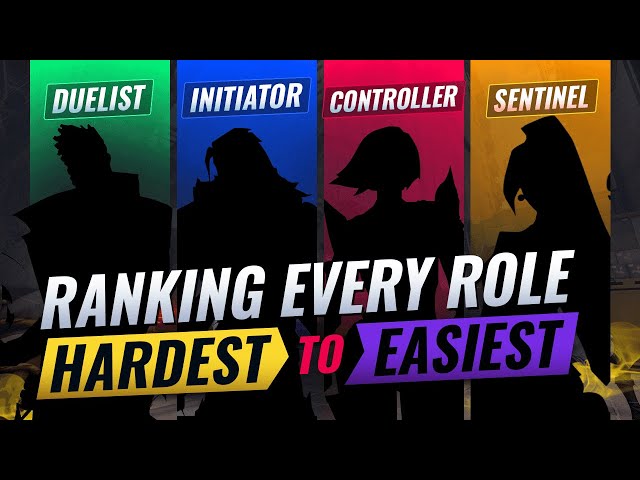