Netherite is one of the rarest materials in Minecraft. Fashioning tools out of the material has been a priority for many players since its introduction in the game. 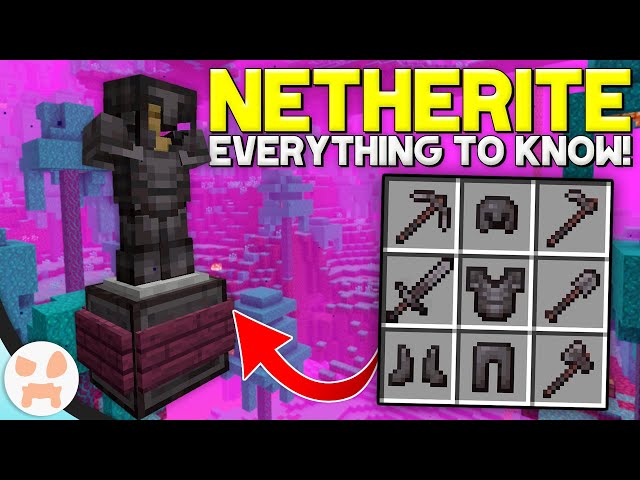 On rare occasions, Netherite scrap can also be found in loot chests in The Nether within Bastion Remnants.

Aside from these options, Survival Mode players will more or less be out of luck finding the Netherite scrap they need.

Ancient debris isn’t an easy find within The Nether, but the rewards are worth it.

Mining ancient debris to smelt into Netherite scrap in Minecraft

Before Minecraft players set out to mine ancient debris, they’ll need to obtain a diamond pickaxe or stronger. Assuming the player doesn’t have Netherite gear already, a diamond pickaxe will have to do the job.

Once they have the necessary tools, Minecraft players should look for ancient debris on elevation levels 8-22. Checking one’s elevation can be done by activating the “show coordinates” setting in Bedrock Edition or by pressing the F3 key in Java Edition.

The elevation level is measured via the Y-coordinate shown, so players should keep an eye on it as they descend. According to analysis by the Minecraft community, Y-level 15 is (on average) the elevation that is most likely to have ancient debris.

Once at the appropriate elevation, players will have to mine in the same way that they do in the Overworld. However, considering the dangerous nature of The Nether, it doesn’t hurt to be extra careful and be wary of sudden pitfalls or flows of lava. These can end a Minecraft player’s excursion quickly.

Ancient debris is not a common block within The Nether, so the mining process is likely to take some time. In fact, ancient debris naturally generates in “blobs” of up to two per chunk.

Blobs of 1-3 ancient debris will generate similarly to the distribution of Lapis Lazuli, while others will appear sporadically between the layers Y=8 and Y=119. Finding ancient debris is a lot of work, but players are advised to start at Y=15 and move from there.

Once players have their ancient debris, they can toss it into a smelter with some fuel. After heating up, the debris will turn into Netherite scrap, and Minecraft players will be one step closer to the ingots they need for Netherite tools and armor.