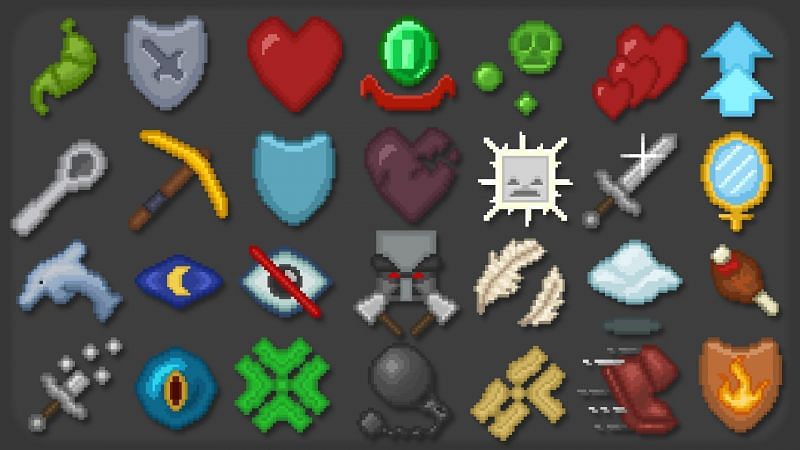 Minecraft has more than its fair share of status effects, some from potions, some activated from enchantments and others caused by hostile mobs. However, sometimes players need to get rid of them and return to their basic state. 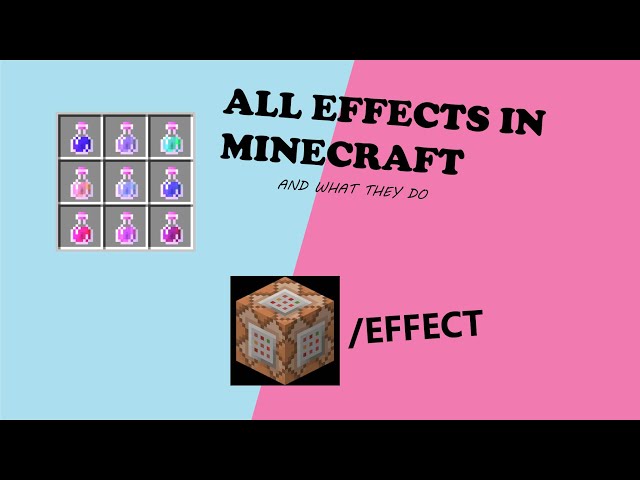 Effects can be removed in a couple of ways, depending on whether or not the player wishes to use console commands. In traditional Survival Mode, all players will need to get rid of status effects is a nice bucket of milk.

Drinking milk will nullify status effects and return players to their normal state. Additionally, being saved from death by a Totem of Undying or exiting The End via its return portal will also remove status effects from the player’s character.

For solo Minecraft players with cheats enabled as well as server admins or members that have console commands enabled, there are a few other ways to remove status effects. One is by typing commands into the game’s chat.

These commands somewhat differ depending on which version of Minecraft is being played, but they perform the same basic function.

For Minecraft: Java Edition players on versions 1.13 and above, entering the following commands in the chat can remove status effects:

For Minecraft: Bedrock Edition players, the following syntax is needed to activate the same effect:

Given that these commands work in the chat console, they can also be executed via Command Blocks. This presents players with the ability to turn a Command Block into a “cleanser” of sorts by programming the above console commands into the block.

By doing so, players will effectively have their status effects removed by interacting with the block. Since Command Blocks also respond to redstone mechanisms, there may even be ways to automatically remove players’ status effects by using redstone machinery.

Many of the status effects in Minecraft are very helpful, but being afflicted with Wither or Poison is another story entirely. Be sure to keep a bucket of milk handy when facing opponents that can inflict these effects.

If all else fails, a quick typing of a console command can do the job as well. It all depends on how a player wishes to enjoy their experience.

Read More: What does the Luck effect do in Minecraft?