When new to Minecraft or its Survival Mode, making it past the first night can be difficult as the game’s hostile mobs are significantly more dangerous to an unarmored and relatively unarmed player. 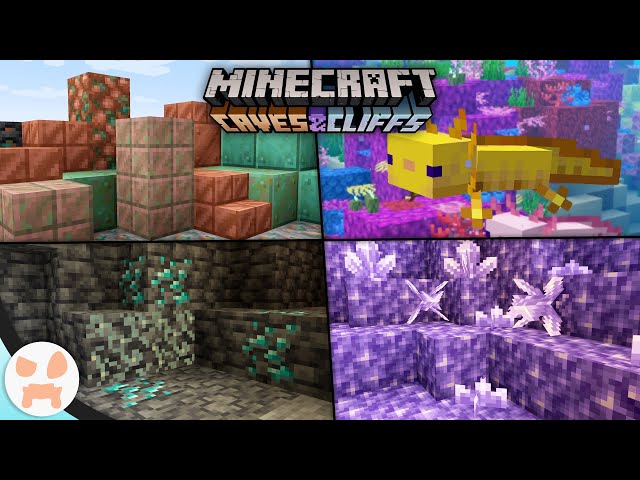 Fortunately for new Minecraft players, the first night is much less daunting than it might appear. Surviving the night becomes routine for Survival Mode players after repeating the process a few times.

Like many survival games, the most important factors for surviving the first night are safety and shelter. Without these, players are at the mercy of the creatures that spawn in the dark.

In just a few steps, Minecraft players can ensure they are safe and sound until the sun rises over the horizon.

Minecraft: Vital things to do on your first day

There are a few things in Minecraft to account for when attempting to survive the first night in a new world. Players will need tools, shelter, and enough light to keep hostile mobs from invading their base.

Every player has their own preferred method of surviving their first night in a new seed, but they follow the same conventions more or less.

The most important thing to do upon entering a Survival world is to start punching nearby trees for logs. Logs can be crafted into wooden planks, which are needed to create the Crafting Table.

Without this table, the majority of crafting in the game becomes unavailable. Next, Minecraft players will want to use their crafting table to make some basic wood or stone tools such as a pickaxe, a shovel, and a sword, in case any hostile mobs like Creepers get too close for comfort during the daytime.

Making tools requires sticks, which can be made by placing two wooden plank blocks atop each other on the crafting grid. Sticks will also be needed to create torches, which are paramount when lighting up areas and preventing hostile mobs from spawning.

Torches require sticks along with either coal or charcoal. Coal can be found underground and occasionally on the surface in areas where stone is abundant. If players opt to make charcoal, they’ll need to create a furnace with eight pieces of cobblestone.

By smelting planks or standard wood logs, Minecraft players can create charcoal in the event they’re out of reach of regular coal.

Once players have torches and their tools, they have some options. They may choose to:

For players hoping to make their own Minecraft shelter, they’ll need to collect some building blocks. These blocks can be as simple as dirt, sand, or cobblestone blocks.

Most first-time Minecraft players start by making a small shelter as opposed to a much larger one. This is because a larger shelter is time-consuming and can end up with players being left out in the dark.

Once players have a few dozen building blocks, they simply need to place the blocks to create a wall and a roof. Leaving a shelter roofless can invite enemy spiders in, so having an enclosed space is ideal.

With a complete enclosure, all Minecraft players need to do is create an entrance for themselves. This can be done by crafting things like doors or gates. Additionally, players can simply seal themselves in once they are safely inside their shelter.

A door allows players to see outside, so it may be better than being sealed in to see when the sun returns. Inside the shelter, players should be sure to place a few torches to ensure that the space is well-lit so that enemy mobs don’t spawn inside.

For Minecraft players opting to carve out a shelter instead of building one, looking for a nearby cliff or hill can be helpful.

Once they find a large wall of blocks, players can use their pickaxe and/or shovels to carve a small cave into the face of the wall of blocks, lighting the area with torches and sealing the entrance similar to the built enclosure.

Once the cave area is well-lit and the entrance is secured, players can wait out the night in relative safety.

Minecraft gamers hoping to speed up their first night can also craft a bed. This will require wool blocks, which (on the first night) are typically acquired by killing nearby sheep.

If a player’s spawn didn’t place them too close to sheep mobs in the beginning, this is usually best avoided. However, if a player can manage to kill a few sheep and get at least three wool blocks of matching color, they can craft a bed by adding them to the crafting grid with three wood planks of any type.

By placing a bed in one’s shelter and using it at night or during thunderstorms, players can sleep through the night and set their respawn point. This will return them to the bed if they die.

Read More: How to get Shulker Boxes in Minecraft: Bedrock Edition