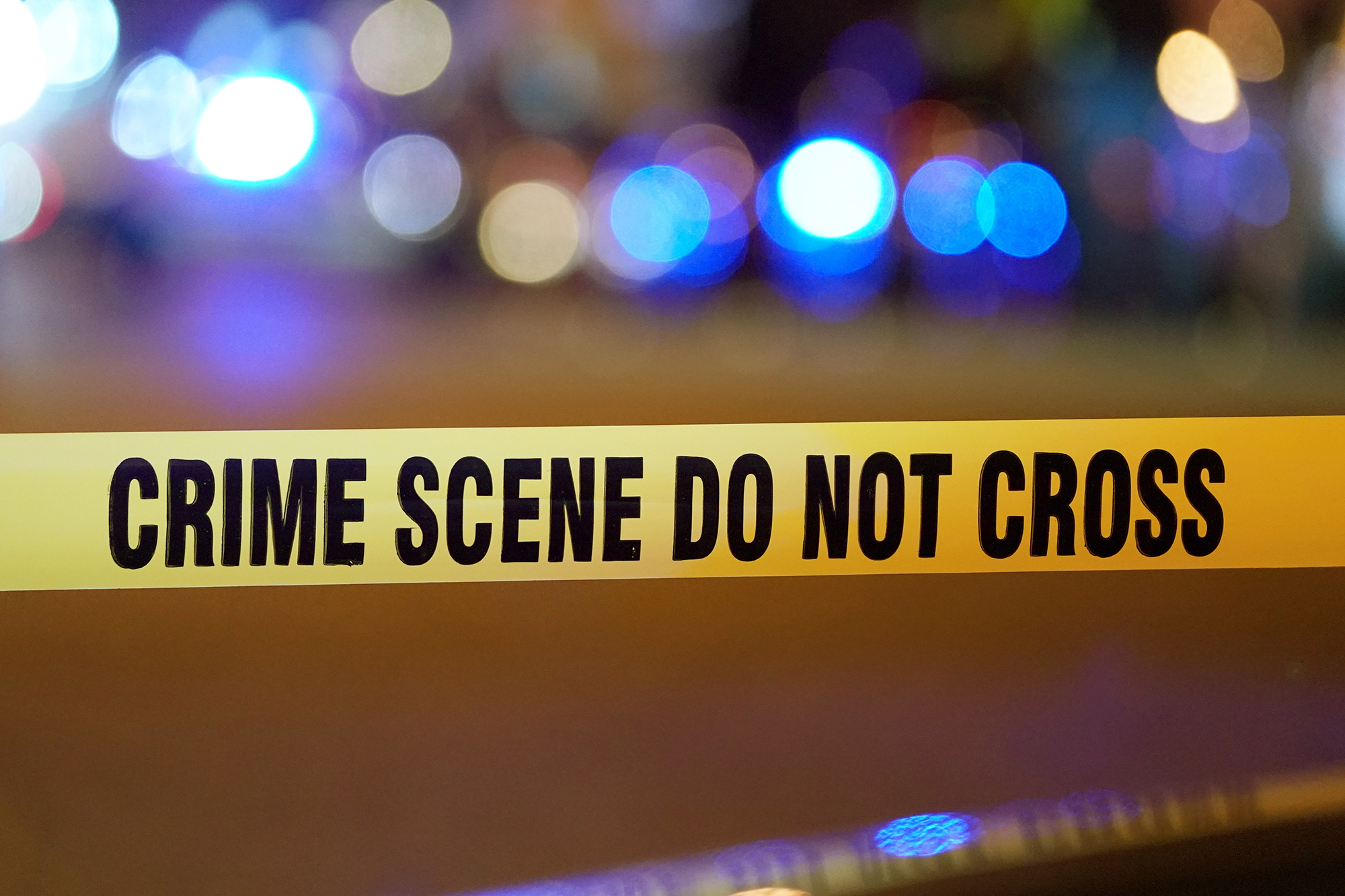 A human leg bone was found inside the closet of a home in an upscale Queens neighborhood on Wednesday night, police said.

The shocking discovery was made just before midnight by a man in his 20s at a residence on Edgerton Boulevard near Henley Road in Jamaica Estates, police and sources said.

The man called 911 to report the grisly find. Police responded and the bone was handed off to the city Medical Examiner’s office.

On Thursday, the ME’s office identified the bone as a human fibula, according to police.

Police did not immediately release further information and no arrests have been made in the mysterious case.