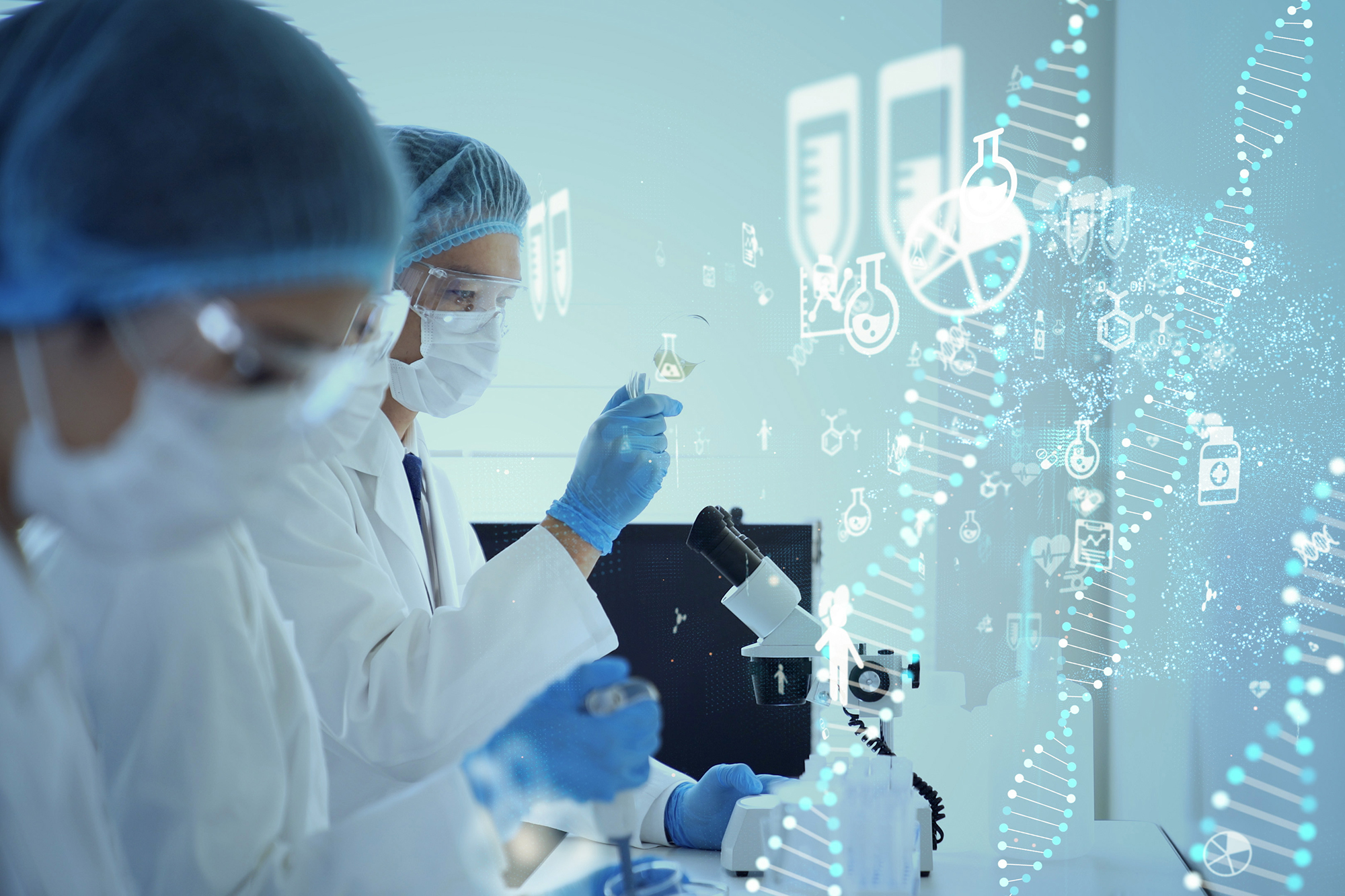 You’re not much different than a Neanderthal.

At least according to a new study published by Science Advances. The journal found that as little as 1.5 percent of our DNA is unique to modern humans, and not shared with our ancestral species.

“That’s a pretty small percentage,” Nathan Schaefer, a University of California scholar and co-author of the report, told The Associated Press. “This kind of finding is why scientists are turning away from thinking that we human are so vastly different from Neanderthals.”

The study compared modern human DNA to that extracted from the fossilized remains of extinct Neanderthals and Denisovans, two pre-human species that died off 35,000 and 50,000 years ago, respectively. Both species are believed to have bred with early humans.

“Many humans carry genes from Neanderthals, a legacy of past admixture,” the study states. “We find that only 1.5 to 7 percent of the modern human genome is uniquely human.”