Firas Zahabi expressed his thoughts on the drug testing situation in the Jake Paul vs. Tyron Woodley boxing match on August 30.

On his official YouTube channel ‘Tristar Gym,’ a gym based out of Montreal, Quebec, Canada which Firas Zahabi owns, the trainer said:

“That’s one of my no.1 factor [that’s going to affect the outcome of the bout]. I think Jake Paul’s corner, they’re gonna be on all sorts of substances.”

The long-time trainer and head coach of Georges St-Pierre, Zahabi stated that ‘The Problem Child’ and his team would take advantage of the fact that there were no official drug-testing protocols in place. According to him, Paul will look to maximize his skills, strength and size advantage by using performance-enhancing drugs.

The Canadian trainer also gave his opinion about Tyron Woodley and that he does not believe ‘The Chosen One’ to be not be on any kind of banned substances come fight night.

Watch the full analysis video of his breakdown of the Jake Paul vs. Tyron Woodley boxing match here: 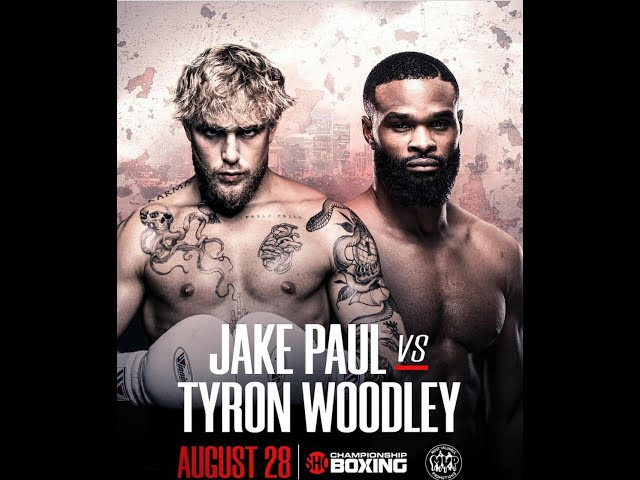 Why will USADA not be present at the Jake Paul vs Tyron Woodley event?

The United States Anti-Doping Agency, or USADA, is a central governing body that administers drug tests and deals with drug-testing policies for almost all sports in the continental US. However, the governing body does not deal in exhibition events and fights.

Jake Paul will be significantly heavier than Woodley on fight night. The pair will be fighting at cruiserweight, meaning both fighters will have to weigh in at under 200 pounds. Jake Paul has weighed in between 189 and 192 pounds in each of his three fights thus far, while Tyron Woodley has fought his entire MMA career, including UFC, at the welterweight limit of 170 pounds.