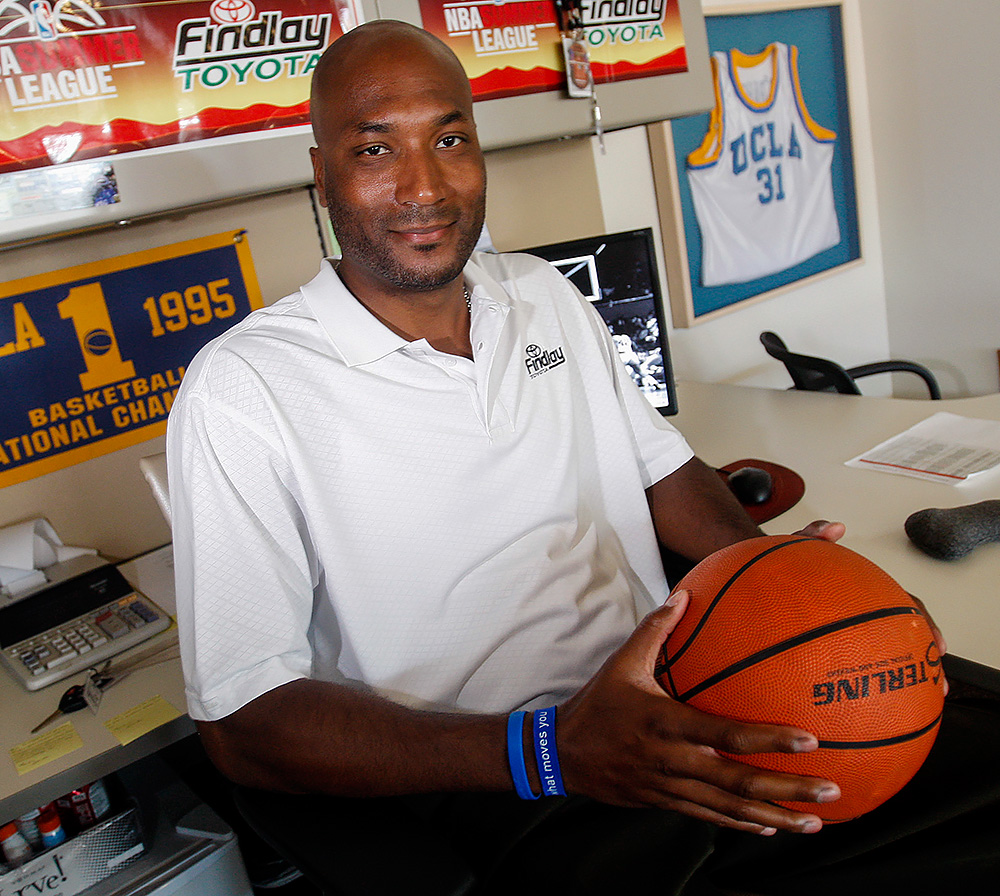 Before choosing to put a significant element of its rulebook on trial in the case that is known as “O’Bannon v. the NCAA,” the organization was presented the opportunity to work out a settlement. Merely getting the case on the docket of a U.S. District Court indicated there might be something to the plaintiffs’ arguments. A loss there could come to redefine the future of college athletics in ways that might not be predictable or manageable.

The NCAA did not decline the settlement designed by the attorneys for O’Bannon and 19 other members of the class action, which included basketball Hall of Famers Bill Russell and Oscar Robertson. The NCAA declined to hear the offer.

“The only thing we got from them was showing us the door,” attorney Michael Hausfeld, an expert in antitrust law, told Stock Market Pioneer. “They were so deluded into believing they had an absolute immunity by reason of that off-the-cuff reference that students cannot be paid that they took a totally absolutist position that they had nothing to fear.”

Based on the NCAA’s defeat Monday at the U.S. Supreme Court – a whopping 9-0 decision in the National Collegiate Athletic Association v. Alston case – the organization had no more to fear than a cicada about to encounter the windshield of a Cadillac Escalade.

The reference Hausfeld mentioned was contained in a 1985 Supreme Court decision that ruled the NCAA did not have the rights to control all college football telecasts, with Justice John Paul Stevens writing in the opinion that the organization should retain “ample latitude” to design rules it believes preserve amateurism and its educational benefits. Hausfeld was not the first accomplished attorney to bring it up Monday.

In a concurring opinion in the Alston case, Justice Brett Kavanaugh, while excoriating NCAA practices regarding compensating athletes, referred to the Stevens comment as “dicta” – legalese meaning not a part of the legal precedent established by the NCAA vs. Board of Regents of the University of Oklahoma case. This is not promising for any future cases the NCAA might want to pursue in court involving athlete compensation.

The future of college athletics would have been much more secure had the NCAA agreed to settle the O’Bannon case. “I think the universe would have been vastly different for the benefit not only of the athletes,” Hausfeld said, “but of the schools, the conferences and the games themselves.”

The NCAA lost O’Bannon. That cost the organization $42.2 million. The judge in the case, Claudia Wilken, later approved a $208 million settlement for what amounted to retroactive cost-of-attendance payments for Division I basketball and football players between 2010-17. These were only the latest of the NCAA’s many legal defeats, and don’t think the finish line was reached Monday.

The Alston case involved whether athletic grants-in-aid may be restricted relative to educational expenses, whether additional items such as computers and internships could be included. It remains baffling why the NCAA would fight for such restrictions, but rather obvious why they would lose, badly.

In the calendar year 2021, it seems nearly impossible to get Republicans and Democrats to agree on anything. They’ll fight not only about challenging subjects, like whether LeBron is better than Michael, but issues as obvious as “Rocky” being the greatest of all sports movies. And yet laws have been passed granting Name/Image/Likeness (NIL) rights to college athletes in states considered blue (California) and states that are considered red (Alabama). And Supreme Court justices appointed by both parties aligned for a unanimous decision on the Alston case.

That’s a clear sign the NCAA has lost its public.

The statement the NCAA issued after the Alston defeat said, “While today’s decision preserves the lower court ruling, it also reaffirms the NCAA’s authority to adopt reasonable rules and repeatedly notes that the NCAA remains free to articulate what are and are not truly educational benefits, consistent with the NCAA’s mission to support student-athletes.”

Sonny Vaccaro has been involved in fighting for college athletes for much of his life, but specifically helped organize the O’Bannon case more than a decade ago.

“I think it leads now to this: They ought to listen to what the players want to do,” Vaccaro told SN. “I don’t think there’s a way out now. The key thing I took away from today is 9-0. This was clean. I don’t know where they go.

“I think what happened, watching it over these years and since O’Bannon … they never got better. They still had problems within the NCAA.

“And all they could answer was: ‘We’ve been this way forever; they’re amateurs.’ That’s the only answer they have.”

Vaccaro believes in the value of collegiate athletics, however counterintuitive that might seem. He told Stock Market Pioneer his successful career in sports business, which included helping to build the basketball division at Nike and later at adidas, grew from a football scholarship he received to Youngstown State that was honored even though, because of injury, he never was able to play.

“We need college sports,” he said. “It’s not only ingrained, its wonderful.”

If one can separate the body of the NCAA from its leadership, there is tremendous value there, as well. There are hundreds of exceptional people who do excellent work for the organization and the athletes involved, including staffers at the Indianapolis headquarters and those who volunteer for many of its governing committees.

Those in charge of making the biggest decisions, however, have not lately been capable stewards of the important matters charged to them.

All of this goes back to the O’Bannon case. Hausfeld said that if one looks at briefs in the Alston case, “I don’t think you can go more than a page or so without seeing O’Bannon. Same thing for the District Court opinion and the Appellate opinion in Alston, because O’Bannon set the stage for the NCAA being understood as big business.”

“This is not the end,” Hausfeld told SN.

That doesn’t sound promising for the NCAA, either.