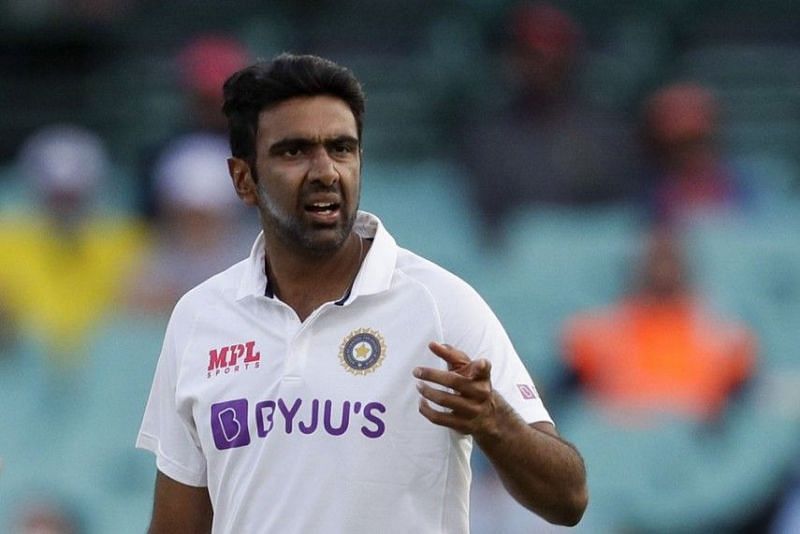 Former Indian batsman VVS Laxman is baffled by Virat Kohli’s decision to leave out star off-spinner Ravichandran Ashwin from the playing XI for the second Test at Lord’s. Ashwin had also missed the first Test, but was expected to make it to the XI in place of the injured Shardul Thakur.

However, Kohli has stuck to his combination of playing four quicks by including fit-again Ishant Sharma instead of Ravichandran Ashwin. VVS Laxman feels Ashwin’s experience would have been handy as India already had enough quality in the pace bowling department.

Speaking to ESPNCricinfo, VVS Laxman explained how Ravichandran Ashwin could have made a difference to this Indian team. He doesn’t think the 34-year-old will get a look-in anytime soon.

“Ashwin gets that variety in the bowling attack and has got an abundance of experience,” VVS Laxman said. “It is clear from what Virat Kohli said in Nottingham that he wants to continue with this template. I think it is clear that Ashwin will have to wait for his time. If Ashwin isn’t playing in these conditions, I don’t see him getting in the XI.”

VVS Laxman is of the opinion that Ishant Sharma should have replaced Mohammed Siraj and Ravichandran Ashwin should have played in place of Shardul Thakur.

The former Indian batsman is disappointed with the way Ashwin has been handled. He was India’s first-choice spinner in the World Test Championship final and also picked up the first wicket in both innings.

“Ishant Sharma walks into the XI when he is 100 percent fit, but that should have been in place of Mohammed Siraj,” VVS Laxman said. “I can’t comprehend what changed from the all-important World Test Championship final where Ravichandran Ashwin was your go-to first-choice spinner. And in a matter of a month, he can’t even find a place in the XI.”

India have begun the Lord’s Test well as they have scored 46 runs without losing any wickets despite being put to bat first by the hosts.