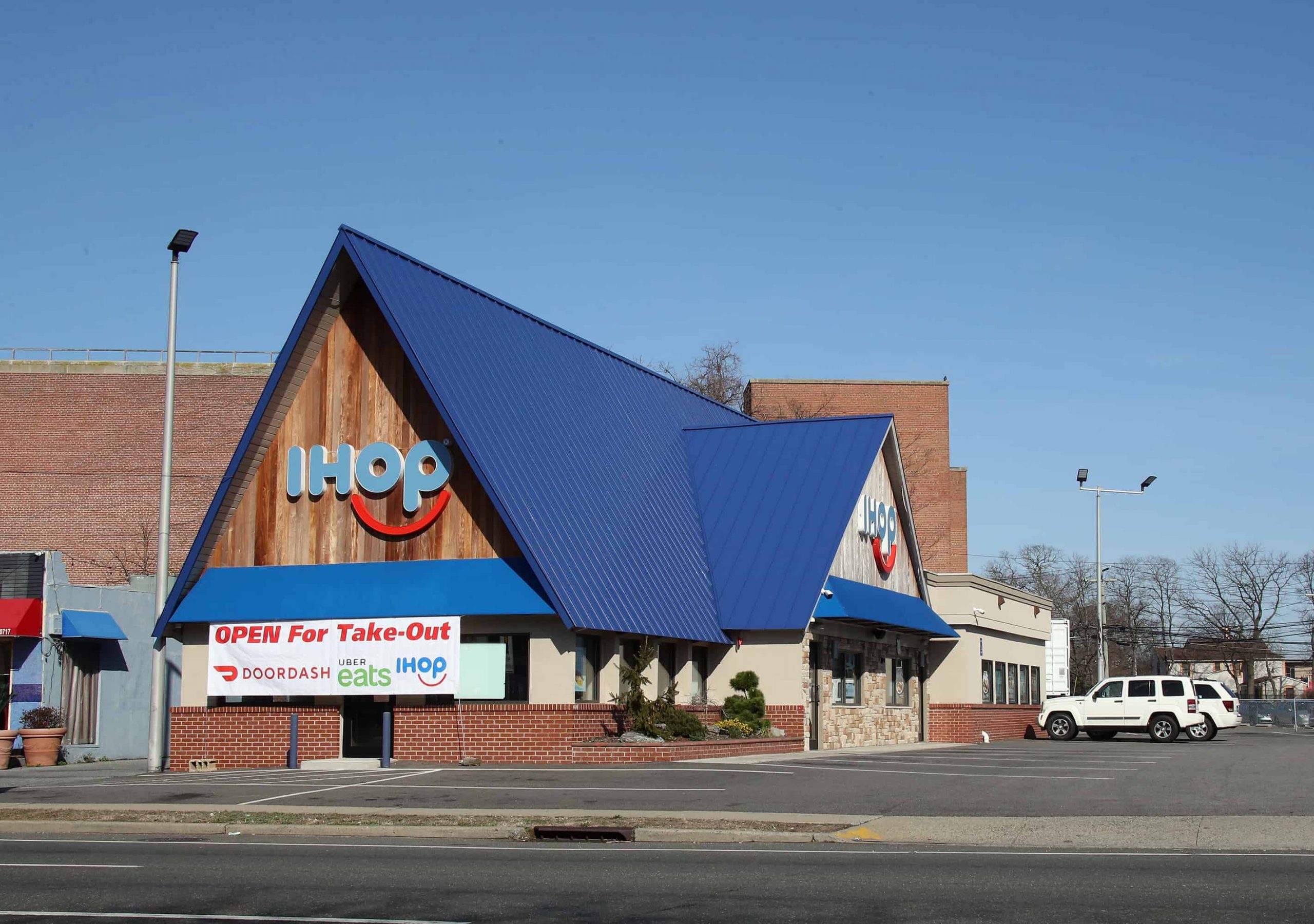 #Roommates, IHOP is known for its endless and creative pancakes along with other traditional breakfast staples—but the company is now ready to transition from family-friendly to grown and sexy by introducing alcohol. In a recent announcement, IHOP confirmed that it’s officially bringing alcohol to select locations and if it’s a success, alcohol will be available at all locations nationwide.

@CNN reports, IHOP is switching things up in a major way when it comes to its menu…and alcohol is the way it plans to do it. The popular breakfast restaurant chain recently announced that for the first time in the company’s history, IHOP franchises will have alcohol added to their menus. While a small amount of franchises have previously offered alcohol, this time IHOP will provide the alcohol menu and seek to eventually take things nationwide.

The new IHOP alcohol menu will feature beer, such as Bud Light, Blue Moon and Corona and also wine, like Barefoot Bubbly Brut, Barefoot Bubbly Chardonnay and Barefoot Cabernet Sauvignon. However, it should be noted that hard liquor will not be available in an effort to keep IHOP a family restaurant and not solely operate as a bar.

For now, there are two locations in New Mexico offering alcohol—while a San Diego location will begin selling alcohol in September, followed by nine more locations in New York, Rhode Island, Maryland and Ohio by the end of the year, according to IHOP president Jay Johns.

If things go well, “we’ll hit the gas pedal and we’ll go much faster” after that, Johns said.