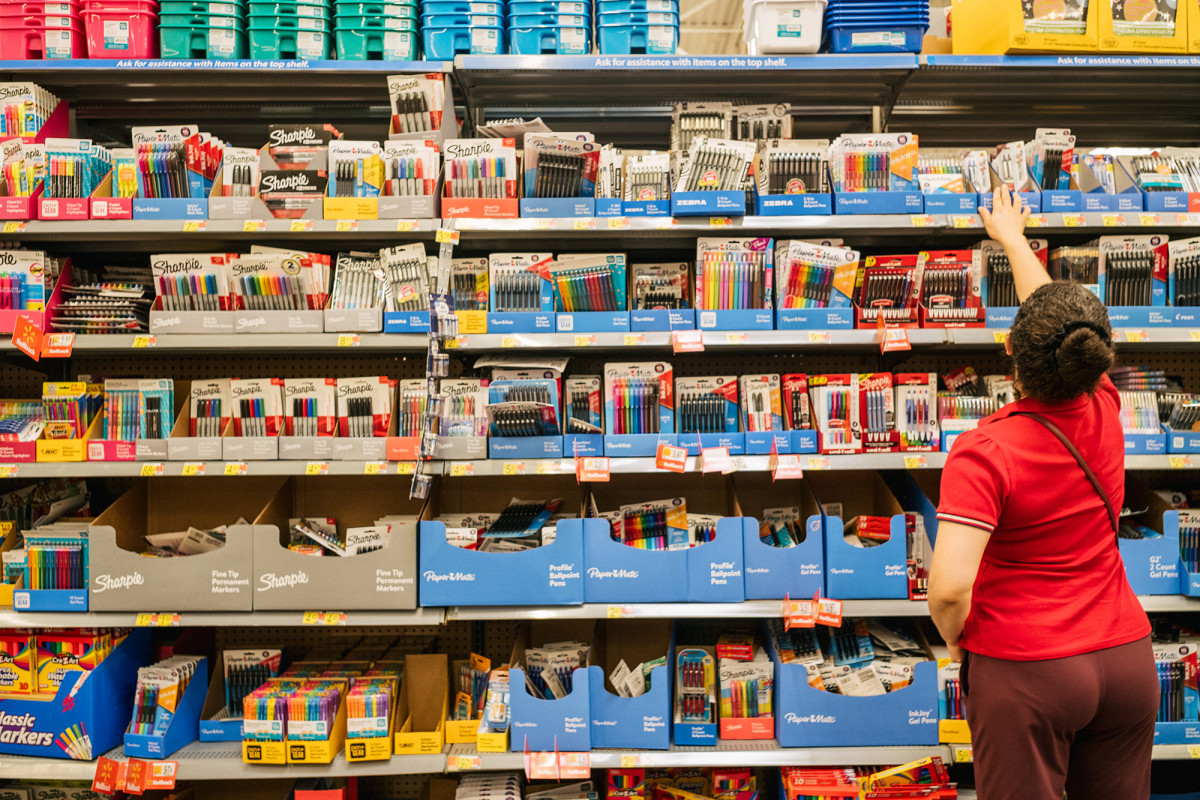 Inflation continued to surge in July, but appeared to settle close to the fastest pace in almost 13 years as the economy continues to emerge from the pandemic, the feds said Wednesday.

The Labor Department’s Consumer Price Index, which measures a basket of goods and services as well as energy and food costs, jumped 5.4 percent in July from a year earlier.

That’s the same as June’s 5.4 percent year-over-year rise in prices, which marked the biggest 12-month rise since August 2008, just before the financial crisis sent the US into the worst recession it had seen since the Great Depression.

Consumer prices rose 0.5 percent from the month prior, the Labor Department said.

The core consumer price index, which excludes volatile food and energy costs, rose 4.3 percent from a year ago, lower than the 4.5 percent year-over-year jump that the index saw in June, which marked the fastest acceleration since 1991.

Much of the price increases this spring have been from sectors that were hit particularly hard by the pandemic and subsequent shutdowns and have since snapped back to high demand, such as used car prices, airfares and fuel costs.

One driver of the massive annual gain in prices is very low inflation this time last year, when the pandemic gutted the economy and consumers were staying indoors and spending less.

That could distort year-over-year comparison as the economy reopens, but is expected to phase out closer to the winter, when prices of many goods began to rebound in 2020.

Year-over-year comparisons aside, prices are spiking throughout the economy for a variety of reasons, including supply-chain bottlenecks as the economy rapidly reopens from the pandemic.

A labor shortage that’s preventing many businesses from fully reopening as well as subsequent wage hikes to attract new workers is also driving up some costs.

Many companies are now passing those costs on to consumers, sending the price for new houses, food — and more — upward.

Federal Reserve officials have so far maintained their position that inflation is mostly temporary and will likely subside this year. They’ve cited this as a reason why they haven’t yet pulled back on their economic support measures like the bond-buying program.

Last week’s July jobs report showed that the country added a whopping 943,000 jobs in the month, more than expected, in a sign that the labor market recovery could finally be gaining steam.

Fed officials have said they will look for more confirmation of that in the next few jobs reports before a tapering of their financial support measures will be considered.