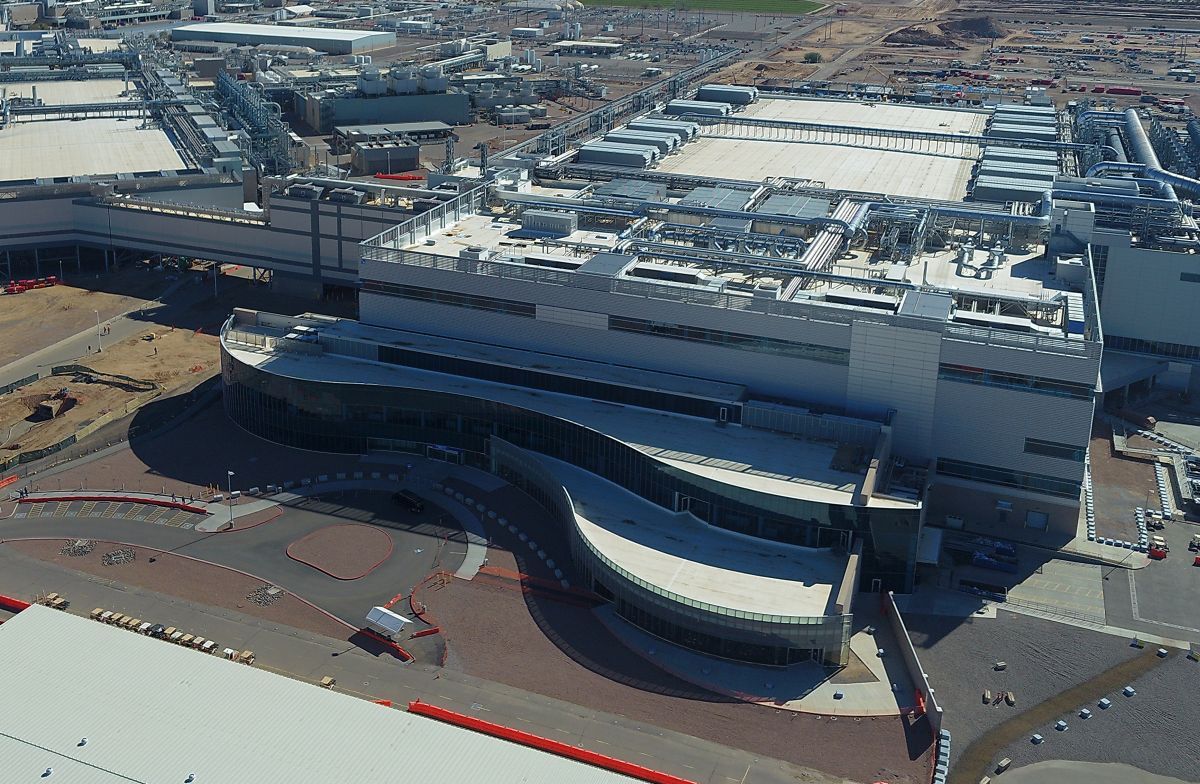 The new CEO of Intel, Pat Gelsinger is not wasting any further time to ramp up the firm’s engineering potential. In one media release, Gelsinger announced that the firm’s IDM 2.0 plan will start with an investment worth $20 million across two fabrication plants in Arizona.

That would make Intel gain a powerful position in the chip manufacturing industry, both in terms of developing its own parts and chips for its partners. Furthermore, Gelsinger said that the design for Intel’s first 7nm chipset, the much-delayed Meteor Lake, would get finalized during Q2 of 2020. However, we will not get to see that chip ship until the year 2023.

In a blog post, Gelsinger said that Intel is the sole firm that has the silicon, platforms, process and software on which the manufacturing customers could rely on to meet their next-gen innovations. The IDM 2.0 is a smart strategy that Intel can only deliver, he further continued.

Gelsingerbegan his presentation by appreciating the struggles that Intel has witnessed with manufacturing the 7nm chipsets. Moreover, he says that the firm plans on using EUV (extremeultraviolet lithography) in a revamped production procedure. However, though the company is investing a lot on its fabrication plants, it will still require help from the 3rd party foundries for developing its 7nm chipsets.