The Caves and Cliffs Part 1 introduced the adorable axolotls in Minecraft. Since its release, axolotls have become a favorite fan mob for many players out there.

Axolotl is the first amphibian mob in Minecraft. It means they can live on both land and water. However, axolotls prefer to live in water, as they will die if they stay outside for more than five minutes.

Axolotls require special conditions for spawning. They will only spawn below height levels y 63 in water in the darkness. Due to their rarity, some players think there’s a hidden axolotl kingdom in Minecraft.

This article covers everything curious readers need to know about the secret axolotl kingdom. 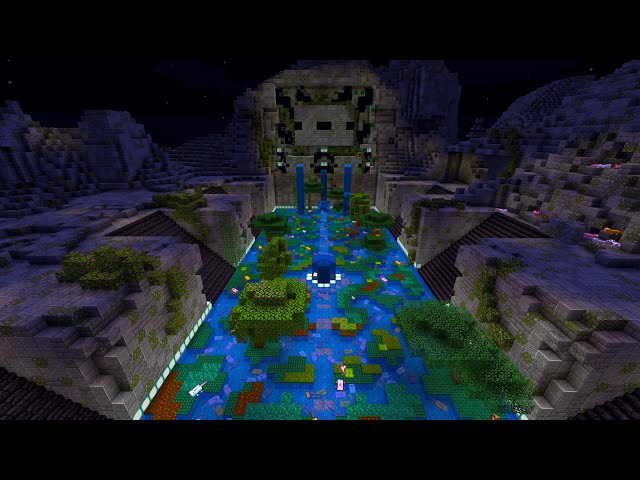 The build made by u/Scout_Mystery is of hidden temple ruins populated by cute axolotls. It is a massive temple made out of various types of blocks. The OP has tested and tried different block pallets before coming up with this beautiful build.

It would have been amazing if Mojang added something like this for axolotls. This may seem like a possibility as developers already have a housing system for piglins in the nether realm. However, there is no news on the axolotl kingdom becoming an actual thing in Minecraft. 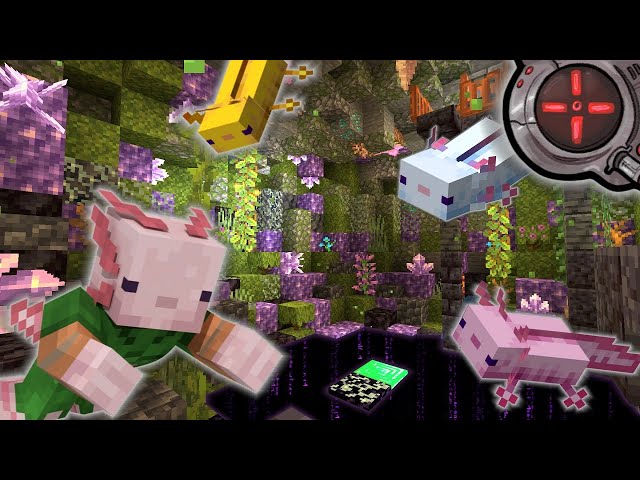 Many fans were tricked into thinking that axolotl kingdom is a real thing as it appeared on some other YouTube channels, such as Xisumavoid, Docm77, etc. Sadly, they were also a custom build made by a fellow hermit.

How to build an axolotl kingdom in Minecraft?

Watching other players build things is one of the best ways to get inspired to do something. Players can take inspiration from other players’ builds. To construct an axolotl kingdom, players will need to collect lots of blocks.

u/Scout_Mystery used various blocks such as stone bricks, mossy stone bricks, mossy cobblestone, dark prismarine, podzol, blackstone, and more. To add some greenery to the build, the creator also used the new azalea trees. Players can try to recreate a similar build and improve it by using other blocks.