Israel Adesanya was the highest-earning fighter at UFC 263. ‘The Last Stylebender’ pocketed a $500,000 base salary, according to MMA Junkie.

The event took place at the Gila River Arena in Glendale, Arizona, and in the main event Adesanya outclassed Marvin Vettori to defend his title for the third time. 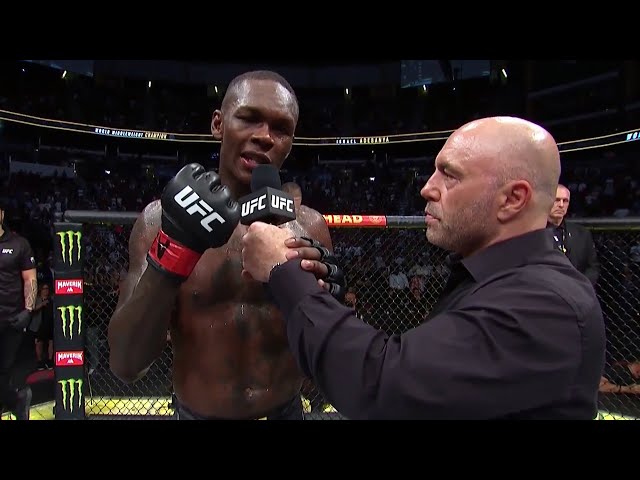 MMA Junkie reported Vettori’s base payout was $350,000, making him the PPV’s second-highest earner.

Legendary BJJ practitioner Demian Maia also challenged Belal Muhammad at UFC 263. Although he lost the fight, the Brazilian made $175,000. Muhammad, on the other hand, pocketed $80,000.

Here are the payouts of the other fighters who competed at UFC 263:

Note: The above mentioned payouts don’t include the fighters’ PPV shares, winning bonuses, post-fight bonuses, or incentive bonuses. It is essentially just the base salaries of fighters who competed at UFC 263.

How much Israel Adesanya made at UFC 259?

Israel Adesanya went up against Jan Blachowicz at UFC 259. At the end of the fifth round, it was the Polish fighter who got his hand raised.

Despite falling short in his effort to dethrone Blachowicz, Israel Adesanya took home $690,000, according to Sporting Free. The reported sum included his sponsorship money, PPV share, incentive bonus, and base pay.

Having beaten the likes of Anderson Silva, Kelvin Gastelum, Robert Whittaker, Yoel Romero and Paulo Costa, ‘The Last Stylebender’ is one of the biggest draws in the company.

Israel Adesanya, who wants to be the UFC’s most active champion, is now expected to face Whittaker in a rematch.