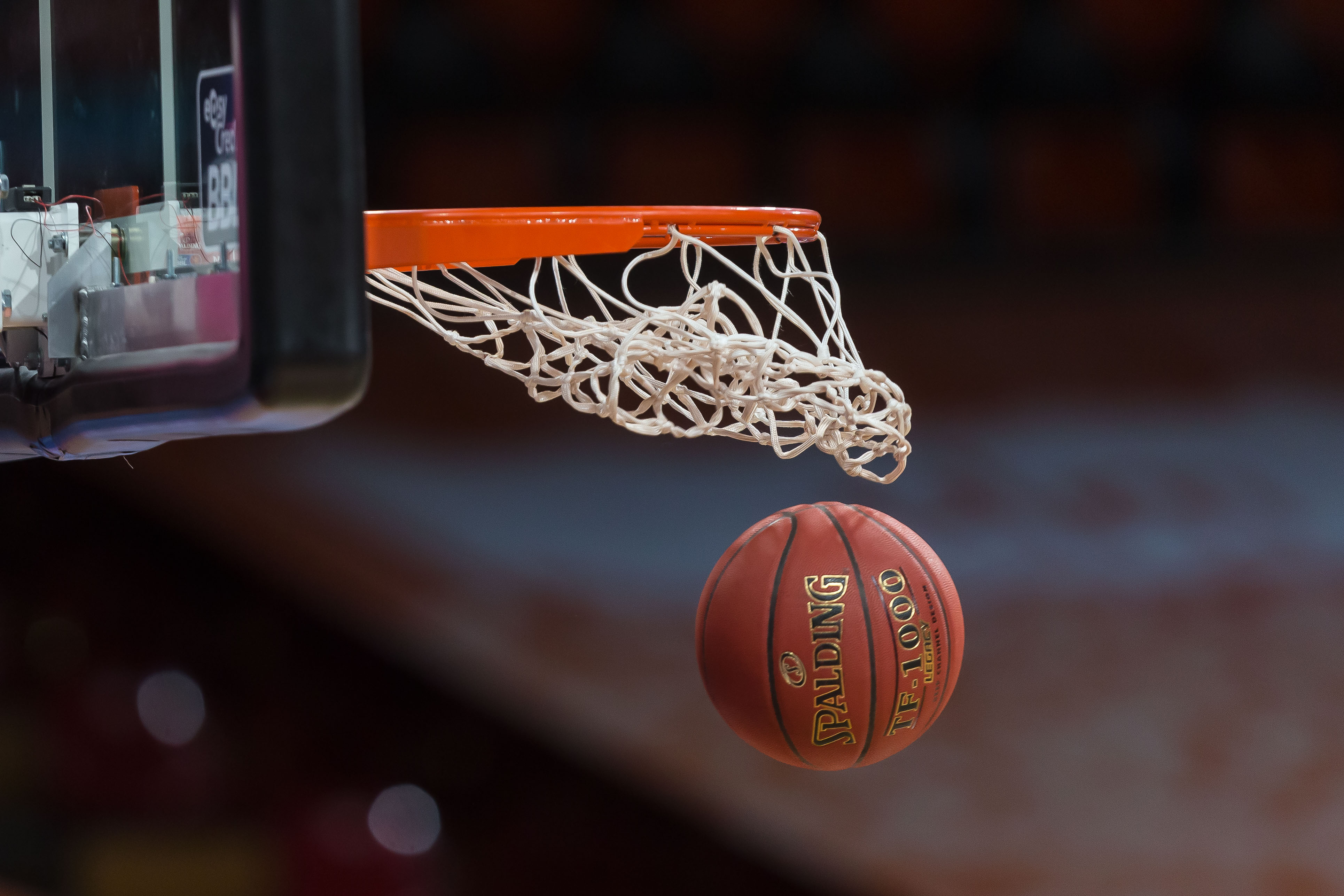 At just 16-years-old, five-star recruit Jalen Lewis will become the youngest pro basketball player in American history after signing with the Overtime Elite League, according to The Athletic.

The rising high school junior chose the league owned by the sports media company Overtime over universities such as Kentucky, Duke, UCLA, and Michigan.

“Jalen is one of the most exciting young talents in the country, and we are humbled that he has chosen Overtime Elite to elevate his professional development on the court and academically, while building his brand internationally,” Brandon Williams, OTE executive vice president and head of basketball operations, said in a statement. “This is a foundational signing for our league and another acknowledgment of the need and desire for our program.”

Lewis, the No. 2 prospect in the class of 2023 by ESPN, will make north of $1 million over a multi-year contract with OTE. He currently plays at Bishop O’Dowd High School in Oakland, CA. He is listed as a 6-foot-8, 215-pound center with a seven-foot wingspan.

On top of payment, the league offers health and disability insurance and sets aside $100,000 in college scholarship money for players who do not want to pursue basketball profesionally. The one downside to joining Overtime Elite is that Lewis will not be eligible to play at a collegiate level, nor will he be able to continue competing at the high school level, according to the New York Times.

The newly-formed league is attempting to compete with the G-League and the NCAA as another route for young players to gain valuable pro experience while making money.

Lewis is not the only high school player to join. The Elite previously announced the signings of five-star prospects Amen and Ausar Thompson, Matthew and Ryan Bewley, and Jean Montero from Spain.

The team will be led by former UConn coach Kevin Ollie, who led the Huskies to a national championship in 2014. Ollie sees the potential in Lewis and thinks he will be a great addition to the team.

“I’d describe Jalen as an absolute difference-maker, a rare talent, with a combination of size, athleticism, good hands and ball skills that impact plays on both ends of the court,” he said. “There are no limitations to what he’ll be able to do in his career and through Overtime Elite, he’ll have the resources in place to help him reach his dreams.”

Minecraft stars TommyInnit and Wilbur Soot face-off against Philza and Tubbo in wildly entertaining Paintball vlog
What happened to Torrey Craig? Should his injury worry the Phoenix Suns against Milwaukee Bucks?
Comment