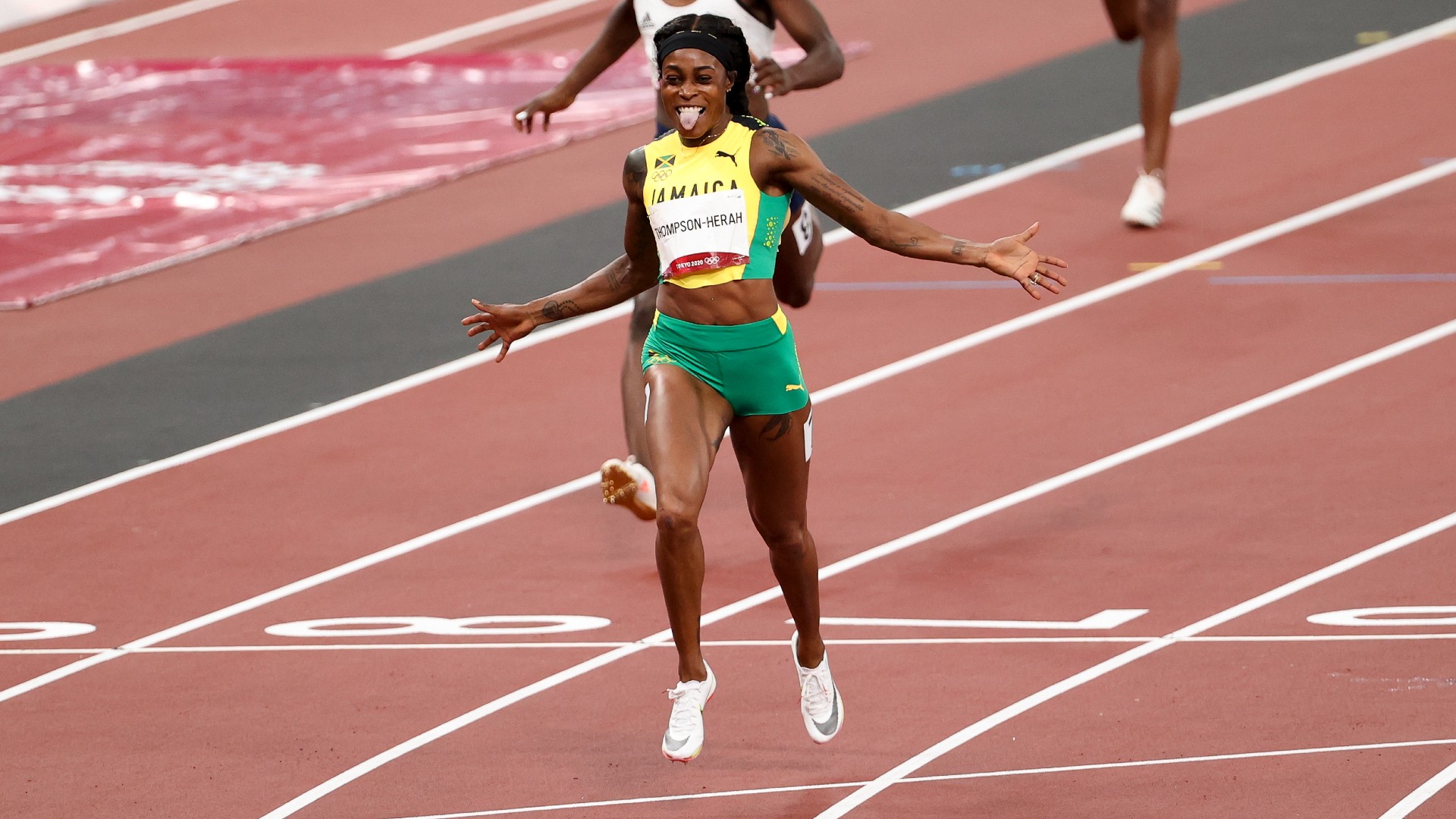 Social media users have been relentlessly pursued by the IOC for posting footage of the 2021 Tokyo Olympics on any platform.

That includes the Olympic athletes.

Jamaican sprinter Elaine Thompson-Herah took home gold medals in both the 100-meter and 200-meter sprints, but when she tried to post the footage of her wins on Instagram, she was suspended by the social media platform for two days because she did not hold the rights to those races, she shared on Twitter.

I was blocked on Instagram for posting the races of the Olympic because I did not own the right to do so. So see y’all in 2 days

MORE: Updated 2021 medal winners for every event at Tokyo Games

According to a report from Reuters, the IOC said that only rights holding broadcasters can broadcast the Olympics, which includes the posting of some clips from the Games.

“This includes distribution on social media, where athletes are invited to share the content provided by the RHBs on their accounts but cannot post competition content natively,” the IOC told Reuters. “Should that occur, the removal of such content from social media platforms happens automatically.”

The Washington Post reported that content from the competitions themselves or from the stands and sidelines are considered violations of NBC’s broadcasting rights deal with the Olympics. The broadcasting rights are so strictly enforced that the only accounts allowed to share any of that footage are NBC-based accounts, and even the official pages of the Olympics are prohibited from sharing clips.

“Although copyright violations do occur, they are routinely stopped quickly and the infringing viewership is small compared to the billions of streaming minutes that will be legitimately consumed on our platforms and throughout our digital partnerships,” an NBC spokesman told The Washington Post.