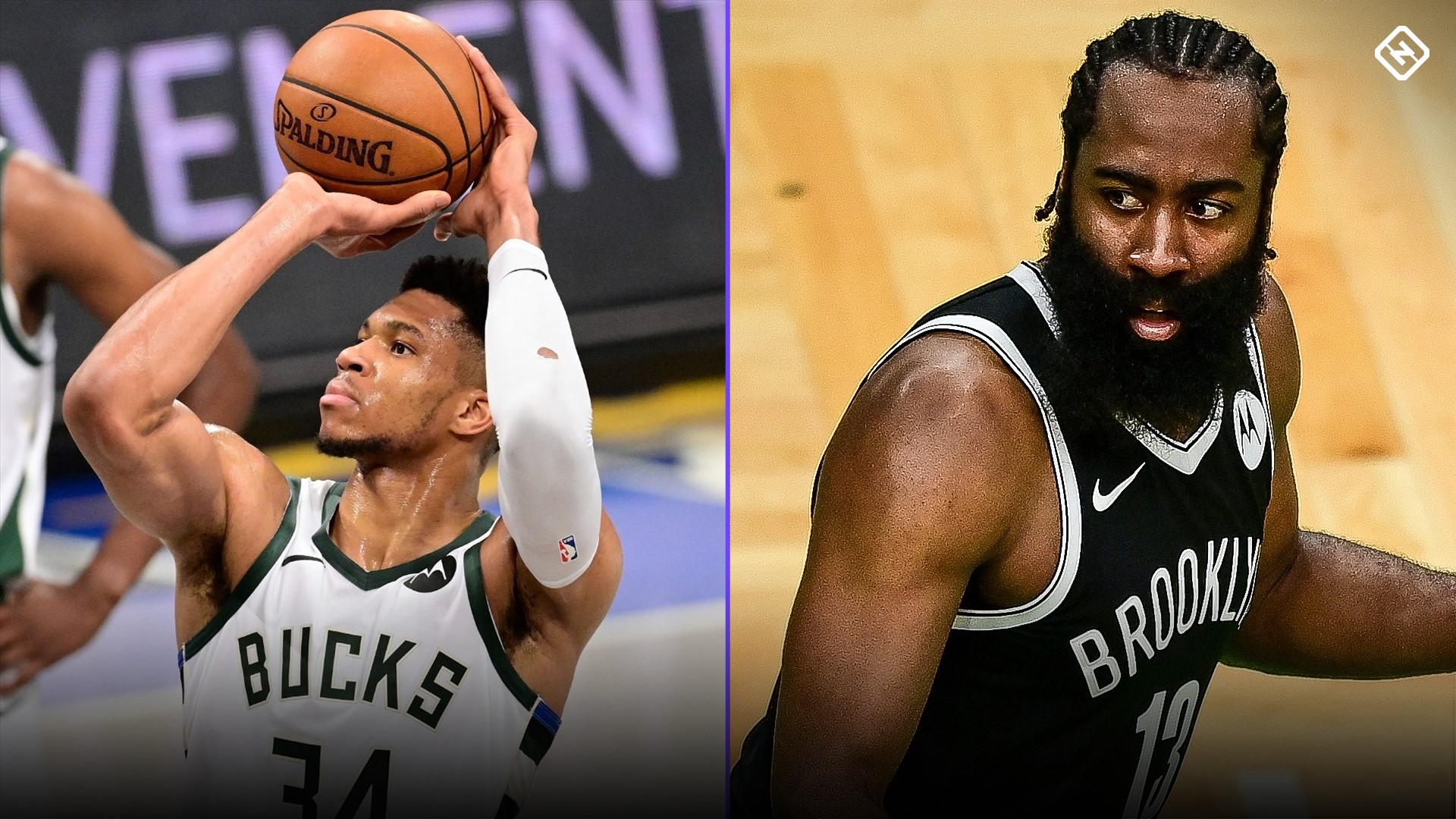 James Harden understands the value of getting to the free throw line better than just about any NBA player. The Nets star has led the league in free throw attempts multiple times in his career and racked up thousands of points at the charity stripe.

But every man has to have a code, and it seems as though Harden’s code is something along the lines of, “After you draw the foul, don’t take a freaking hour to shoot the free throws.”

During first quarter of the Bucks’ 104-89 win over the Nets on Thursday, Harden appeared to be visibly frustrated with Giannis Antetokounmpo’s long free throw routine. The two-time MVP has been called for multiple 10-second violations this postseason, and Brooklyn even went as far as putting a timer on the Barclays Center Jumbotron to show whether Antetokounmpo was breaking the rule. (The NBA reportedly told the Nets that they could no longer use the timer after the first two games of the series.)

On one Antetokounmpo attempt early in the first quarter, the ESPN broadcast picked up audio of Nets fans counting to 10. Harden could be seen in the background throwing his hands up.

Sounds like Nets fans are doing the Giannis counter. You can hear James Harden angrily yell “YO!” while waving his arms in the air. pic.twitter.com/sh5MxjvcMT

Harden really lost it with less than a minute remaining in the opening period. When Antetokounmpo was allowed to go through his shooting motion twice before touching the ball, Harden once again threw up his arms in exasperation.

Antetokounmpo went 3 of 7 on free throws in the first quarter. The total routine time on those seven attempts — from stepping up to the line to the point that the ball left his hands — was more than three minutes, per StatMuse.

Giannis took 3:30 minutes total in the first quarter to shoot his free throws.

Fortunately for Harden, Antetokounmpo took just three more free throw attempts over the final three quarters, making all of them to finish 6 of 10 in Game 6.

Say what you want about Ben Simmons, but at least the guy misses his free throws relatively quickly.