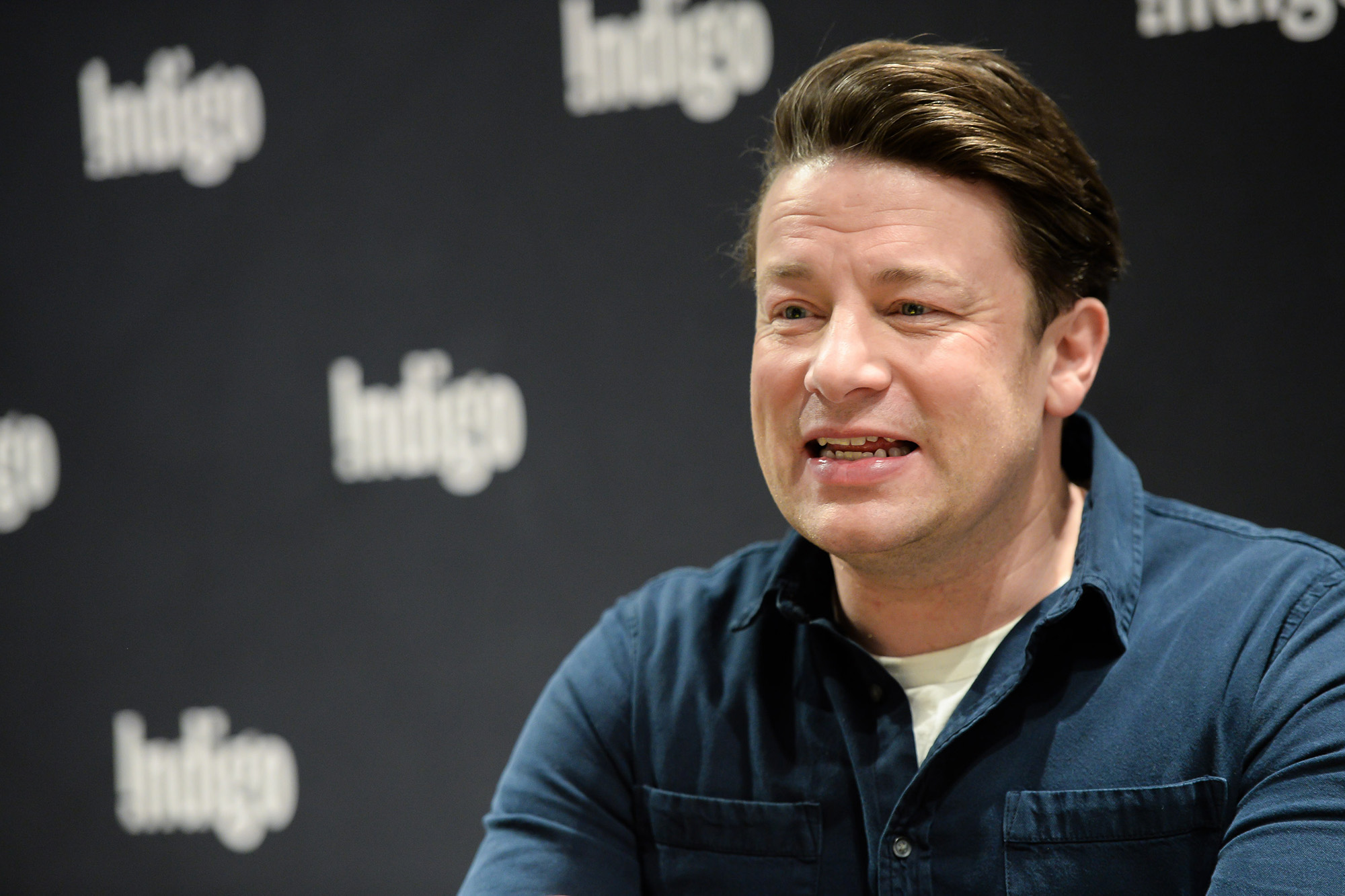 The term struck a sour note.

UK celebrity chef Jamie Oliver has announced that he will stop using the name “kaffir lime leaves” in his recipe books and on TV shows due to concerns over the word’s racist connotations.

Oliver, 46, has already scrubbed the fraught moniker from his online recipe for quick chicken laksa, while the TV cook’s team plans to review and edit prior content where the term was used, the Daily Mail reported.

“I can confirm that we’re also making the change — to lime leaves — and won’t be using the term going forward,” a source close to the “Oliver’s Twist” host told the publication in a statement.

Derived from the Southeast Asian citrus hystrix plant, kaffir lime leaves are a popular ingredient in everything from Indonesian traditional medicine to Thai coconut curry, to which they add a dash of zest.

Unfortunately, the name’s origins are less than savory: “kaffir” is a highly offensive slur that was historically used to refer to black people, particularly in South Africa during the Apartheid era of the 20th century. Today, calling someone the K-word there can potentially land a person in jail.

In order to avoid reheating old racial tensions, Oliver plans to replace “kaffir lime leaves” with just “lime leaves” going forward. The celebrity chef’s decision comes after Tesco, Waitrose and other UK chains banned the use of the word on their products.

The limes aren’t the only foodstuffs receiving a makeover in the name of racial harmony. On this side of the pond, snack brands from Uncle Ben’s to Aunt Jemima have overhauled their controversial imagery to promote equality following the police killings of George Floyd and other black individuals.