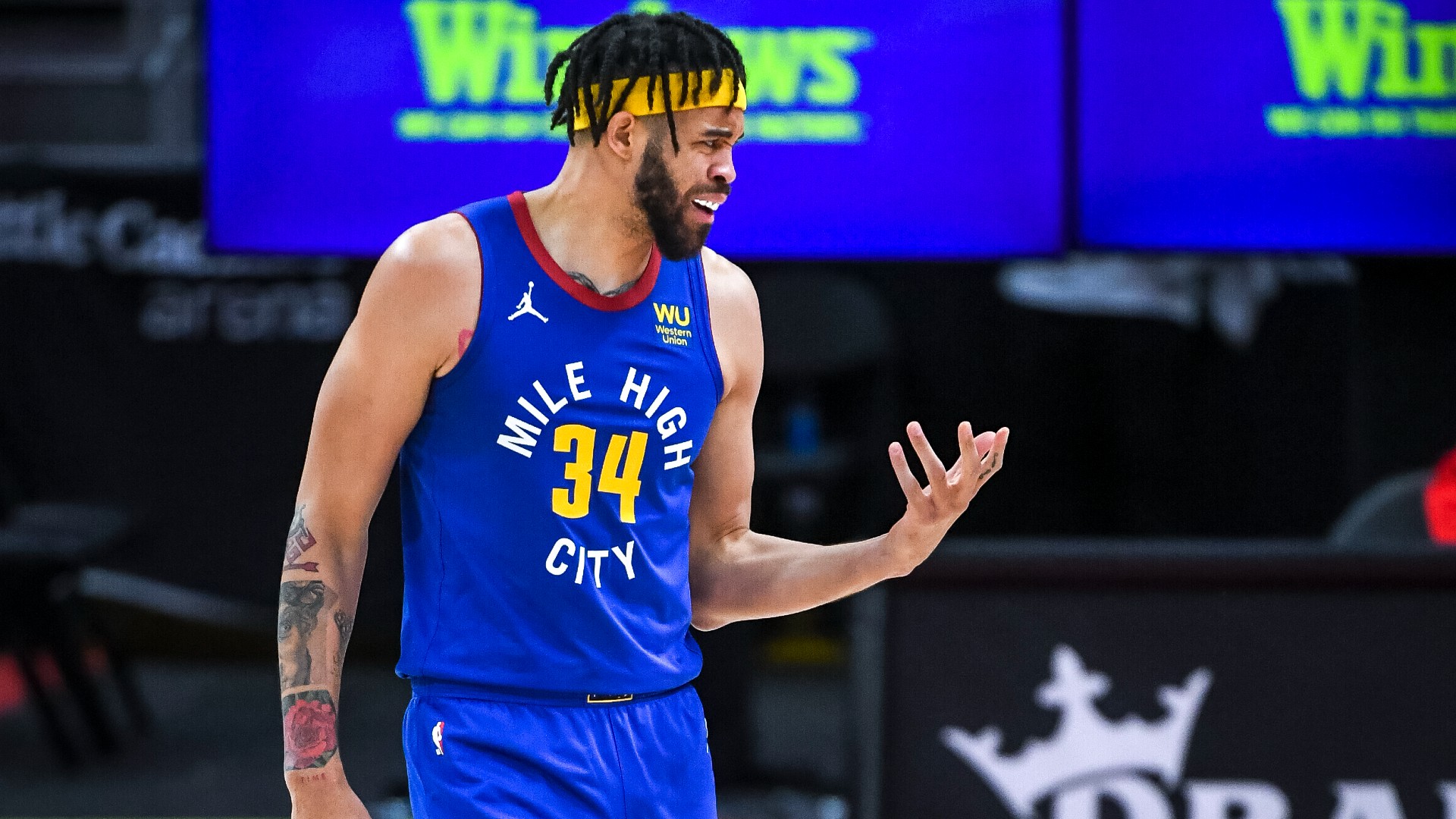 From “Shaqtin’ a Fool” to the Olympic games. That’s quite the glow up.

Make no mistake, if Team USA Basketball wins a gold medal this year, it won’t be “Shaqtin’ A Fool’s” gold for JaVale McGee, who was named to the 2021 USA Olympic basketball roster on Friday, per reports.

Sources: JaVale McGee has been selected to join the 12-man Team USA for the Tokyo Olympics.

The veteran center known for drawing the ire of Shaquille O’Neal and, generally, being an unfairly meme’d player in the Association, was named to Team USA as one of the replacements for Bradley Beal and Kevin Love. Beal was placed in the NBA’s health and safety protocols while Love withdrew with a calf injury.

The other replacement: Spurs forward Keldon Johnson, also something of a surprise pick that raised some eyebrows. Both McGee and Johnson are making their first Olympic appearance as part of Team USA.

Some people questioned the selection of McGee and Johnson rather than the Pelican’s Zion Williamson or Atlanta’s Trae Young.

McGee, in his second stint with the Nuggets, appeared in 46 games in the 2020-21 NBA season with the Cavaliers and Denver, and was coming off his third championship-winning team in 2020 with the Lakers.

Of course, McGee is one of NBA fan bases’ most selected targets, and fans took to Twitter to question head coach Gregg Popovich — and throw down some dunks on the selection of McGee (Editor’s note: Some NSFW language in tweets below):

I……like this(????). He won’t give a shit about touches. Just there for boards and rim protection. No 3 seconds. No goal tending once the ball hits the rim. JaVale bout to put those Shaqtin A Fool skills to good use https://t.co/5N5Qeh5rbE

Expect Shaq to be all over this news shortly.