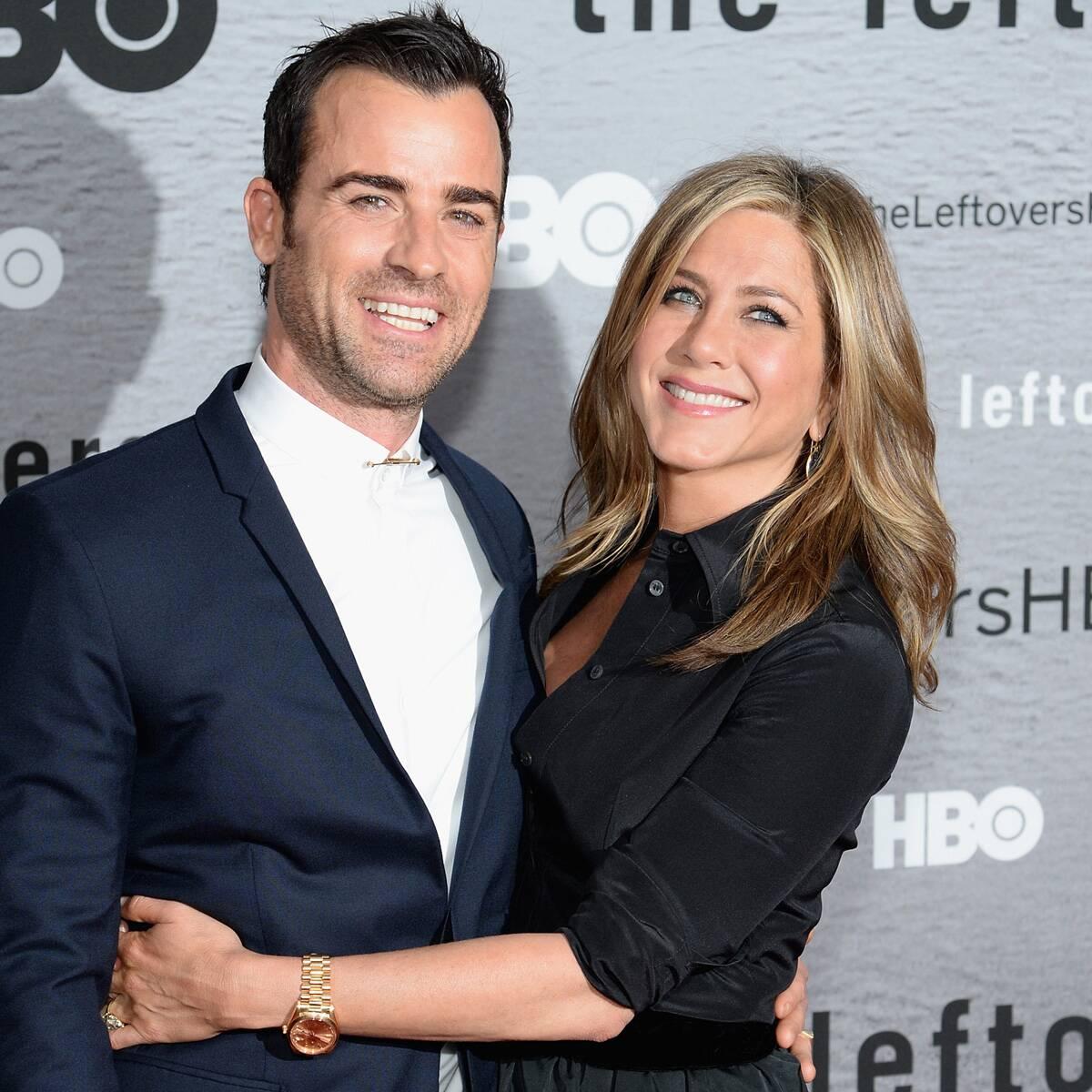 Who says exes can’t be friends?

Jennifer Aniston proved she’s still just as close to her former husband Justin Theroux by wishing him a happy 50th birthday on Aug. 10.

Taking to Instagram, the 52-year-old actress posted two photos. The first showed Theroux dressed up in a suit and tie with his dog Kuma sitting nearby, which Aniston captioned with the words “happy birthday JT.” The second featured the American Psycho star posing shirtless while he appeared to be on vacation.

“Truly one of a kind,” the Friends alum added. “LOVE YOU!”

Of course, the social media move should come as no surprise to their fans. After all, Theroux has posted tributes to Aniston on her birthday over the past few years.

“Happy birthday @jenniferaniston,” he wrote this past February. “[red heart emoji] you B!”

Aniston and Theroux tied the knot in 2015 but broke up near the end of 2017. When they announced their split in 2018, the duo described themselves as “two best friends who have decided to part ways as a couple but look forward to continuing our cherished friendship.” They also expressed their determination to maintain their “deep respect and love” for one another.

And they’ve made good on those promises. From celebrating the occasional holiday together to checking in once in a while through FaceTime calls or texts, Aniston and Theroux have continued to stay in touch.

“Like it or not, we didn’t have that dramatic split, and we love each other,” he told Esquire for an April feature. “I’m sincere when I say that I cherish our friendship. We can not be together and still bring each other joy and friendship. Also, she makes me laugh very, very hard. She’s a hilarious person. It would be a loss if we weren’t in contact, for me personally. And I’d like to think the same for her.”

In fact, Aniston told Elle in 2018, she considers her marriages, including her five years of matrimony with Brad Pitt in the early 2000s, to be “very successful.”

“When they came to an end, it was a choice that was made because we chose to be happy, and sometimes happiness didn’t exist within that arrangement anymore,” she said. “Sure, there were bumps, and not every moment felt fantastic, obviously, but at the end of it, this is our one life and I would not stay in a situation out of fear. Fear of being alone. Fear of not being able to survive. To stay in a marriage based on fear feels like you’re doing your one life a disservice. When the work has been put in and it doesn’t seem that there’s an option of it working, that’s okay. That’s not a failure.”

Ultimately, Aniston and Theroux know there will always be public interest in their private lives.

“You know, it’s interesting,” he recently told Rolling Stone. “In ideal circumstances, you’re known for what you do, or for the contributions you make in the arts, literature, movies, whatever. Even if it’s a negative review, OK—that’s fair play. But there are people who are only curious about the private lives of other people, and … I think the best thing to do is to train your eyes away from it. It creates a preconceived notion of who you are that’s inaccurate.”