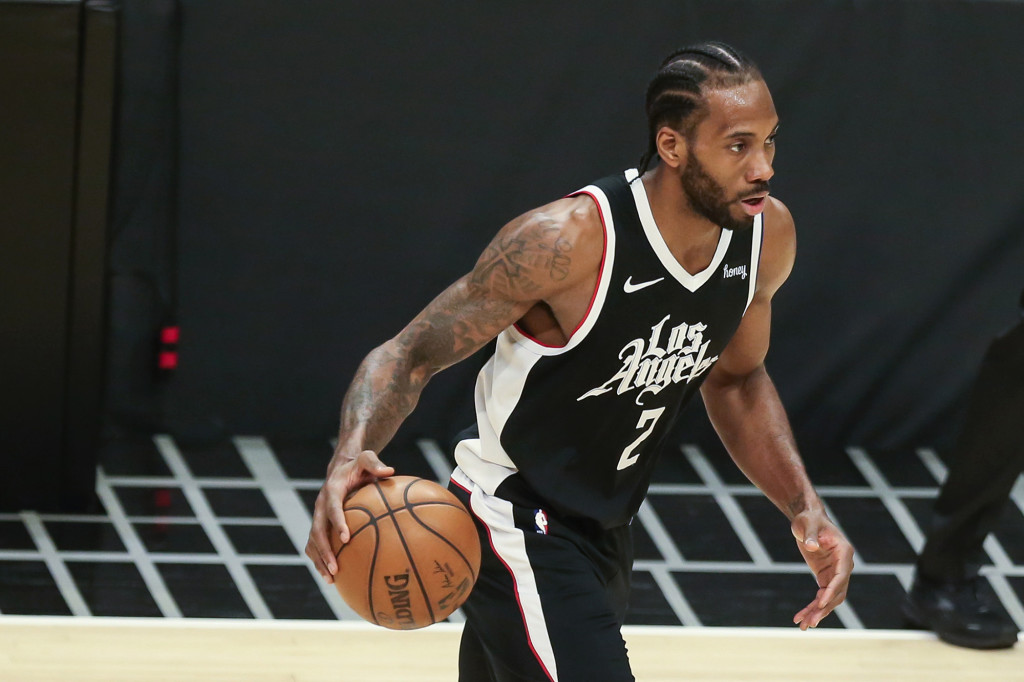 Kawhi Leonard is officially returning to the Clippers.

The 30-year-old has signed a four-year, $176.3 million deal — which includes a player option for the final season — to return to the team, according to The Athletic. The team confirmed Leonard re-signed but did not disclose contract information.

Leonard is expected to miss most of the 2021-22 season after partially tearing his ACL during the playoffs. When healthy, he is one of the best players in the NBA. Last season, the two-time NBA Finals MVP averaged 24.8 points per game.

“[Leonard] is a transcendent player and a relentless worker who improves himself every day,” Clippers’ President of Basketball Operations Lawrence Frank said in a press release. “We share many of the same goals, which include a long-term relationship.”

Leonard declined his $36 million option to enter free agency and planned to “listen to other teams.” However, it was always likely he would return to Los Angeles.

In two seasons with the Clippers, Leonard has averaged 26 points, 6.8 rebounds and five assists a game.