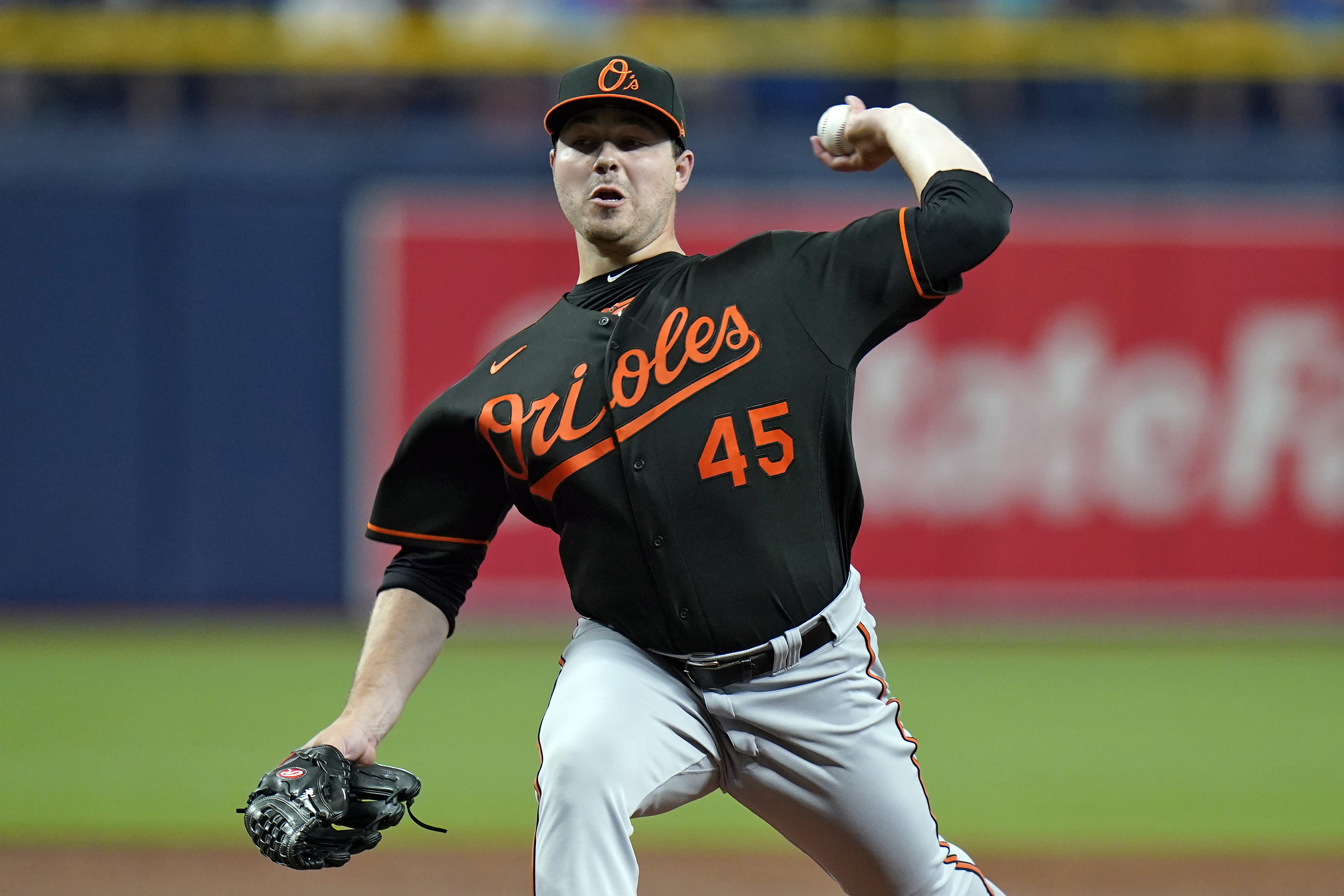 Instant karma’s gonna get you … isn’t that right, Jon Rahm?

A chance for the Orioles to pick up a rare win against a superior opponent? The Astros (17-15 on the road) are at Camden Yards. Jake Odorizzi (1-3, 5.68 ERA) is a career 3-3 against Baltimore. The O’s, arguably the worst team in baseball (maybe the Snakes, they really bite) go with Keegan Akin (0-2, 5.76 ERA). Akin can’t win if he duplicates his latest outing when he saw eight Indians score in Cleveland on Wednesday. Last time Keegan pitched at home, he shut out those same Indians for five frames. A little home cooking may serve Akin and the lowly O’s well. Putting 10 units on the Orioles.

Not sure if Kyle Schwarber will be in the Home Run Derby, but he is certainly putting on a show. Schwarber hit three home runs Sunday, two against Mets starter Taijuan Walker and has hit five homers in his past two games. Nationals won 5-2. Win has us at -1,498 shamskys.