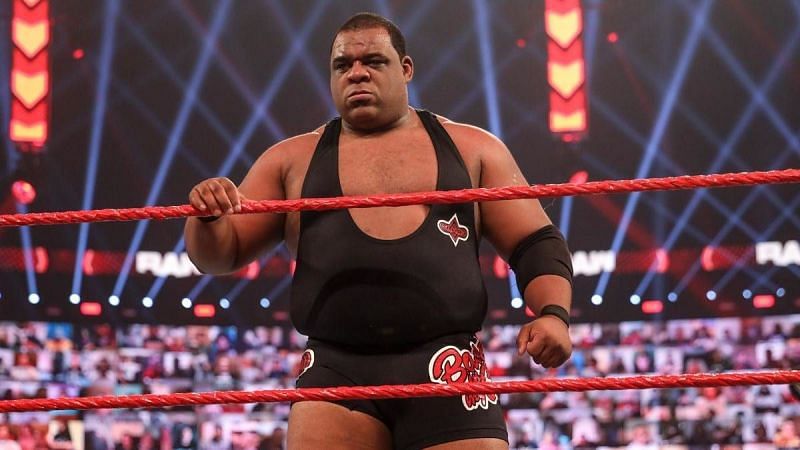 Keith Lee has been absent for WWE on and off over the past seven months and finally, the former NXT Champion has revealed the reasons for his lengthy absence.

Lee stated on Twitter a few weeks ago that he would tell his story and he has finally followed through on his promise with a six-minute video that was released today.

Lee noted in the video that he was pulled from his match back in January because he had contracted COVID-19, and it was the reason why fellow WWE star and his fiancee Mia Yim later tested positive because she refused to leave his side.

I’ve decided. I am just going to tell you guys the story myself. Give me a week or two.

Lee then went on to reveal that after his match against Matt Riddle on February 8th, he received a phone call from WWE that told him he had inflammation in his blood which later turned out to be in his heart.

The star was then prevented from working out or training with WWE because one wrong move could have proved fatal.

“Some people may have experienced this thing where there’s an inflammation in the heart or in the lungs, for me it was the heart and that led to very scary times. I was basically forbidden from training or any activity outside of a light walk, so there was a fear that doing more than that, that there was a chance that I could just up and pass away.”

These illnesses have combined to keep Lee off WWE TV for the best part of the year and also cost Yim a chance at the Women’s Royal Rumble.

Keith Lee noted that he has been through some tough times in recent months but he has been able to overcome this and could now be set to make an impact in WWE.