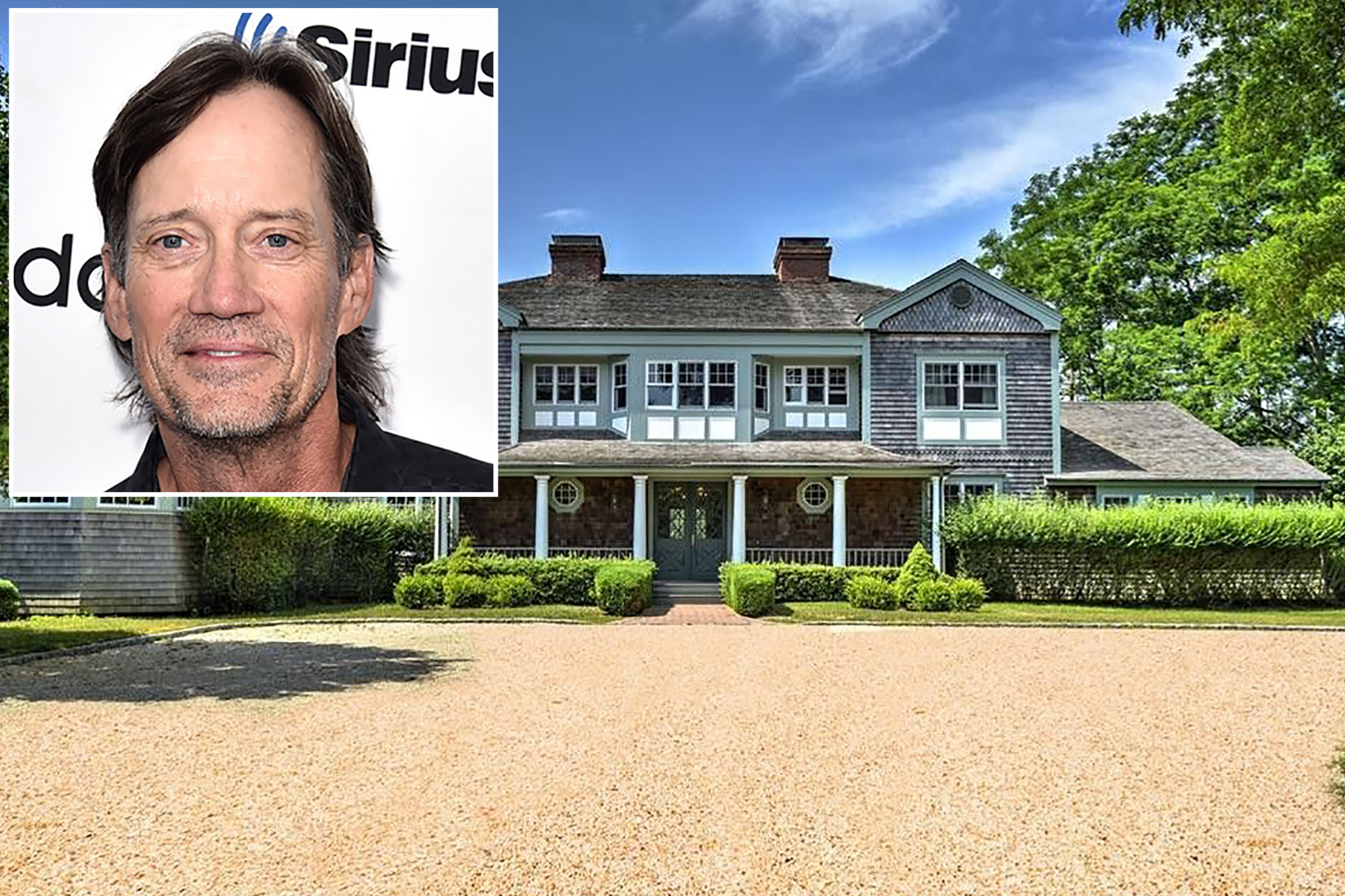 Talk about a home fit for the gods — or at least a demigod.

Kevin Sorbo, who played Hercules on the TV show, “Hercules: The Legendary Journeys,” sold his traditional shingle-styled Sag Harbor home to Robert B. Cohen, of Hudson Capital Properties, for $5.35 million earlier this year.

(Sorbo is also the author of the inspiring, triumph-over-tragedy story, “True Strength: My Journey from Hercules to Mere Mortal — And How Nearly Dying Saved My Life.”)

Now Cohen’s art collecting parents, Jimmy Cohen, CEO of Hudson News Group, and Lisa Fayne Cohen — who also happen to be the founders of Galerie magazine, published by Hudson News — have turned it into Galerie’s first annual art and design showhouse, which launches with a VIP event on Aug. 5. (Jimmy is the brother of the late Page Six editor, Claudia Cohen.)

The 12,500-square-foot home, at 772 Middle Line Highway in between Sag Harbor and Bridgehampton, is being renovated by Michael Derrig.

This is also the first show house to pair interior design and art, says Fayne Cohen, Galerie’s editorial director, adding that it will feature 22 top interior designers like Nicole Fuller, and several art galleries, including Perrotin, Kasmin and Nara Roesler.

Some artists have even created site-specific installations.

The listing brokers were Danielle Wilson and Gary DePersia, of Corcoran.

Sandra Bullock Birthday: Five Romantic Movies Of The Actress To Watch And Fall In Love The Old-Fashioned Way