Injuries or not, the Milwaukee Bucks are riding high after a statement Game 7 victory over the juggernaut Brooklyn Nets. For all their flaws as a basketball club — and they are many — grit and confidence are not one of them. Put bluntly, they’re the most talented team left in the NBA playoffs while being the healthiest team still standing. Giannis Antetokounmpo might be the best player still in championship contention.

But the Atlanta Hawks aren’t just another Eastern Conference team standing in the way. Much like the Miami Heat of yesteryear, they’ve exceeded all expectations coming into these playoffs after looking like a middle-of-the-pack group all season long. They’re a young and hungry bunch peaking at the perfect time with the wins and the talent to back it up.

Trae Young has blossomed into one of the league’s biggest villains after having everything to do with the early exit of NBA darlings Joel Embiid and Ben Simmons almost single handedly.

Ahead of their first contest on Wednesday, here are a few things to look out for in the Eastern Conference Finals matchup between Atlanta and Milwaukee.

Offense is a balancing act for the Bucks

With all the offensive weapons at their disposal, the Bucks have always looked good when they play team basketball. On their good days, they dice opposing defenses by moving the ball around and finding the open man, usually left open to defend the Greek Freak’s slashing.

Throughout the regular season, the Milwaukee Bucks posted one of the league’s best offensive ratings with a fifth-ranked 117.2 points per 100 possessions and a league-leading 120.1 points per game. Their retooled offense care of Mike Budenholzer planted Giannis Antetokounmpo at the dunker area to capitalize on easy opportunities off penetration. 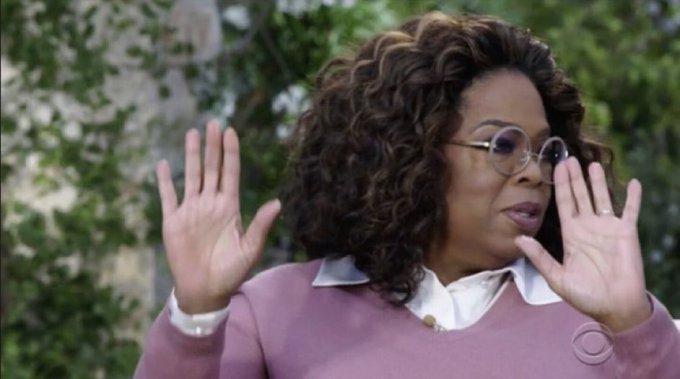 But postseason basketball is a different monster, as they quickly learned. The team’s offense sputtered at the worst possible time and reverted back into predictable isolation basketball with the jumpshot-less Antetokounmpo handling the ball at the top of the key. The result was nothing we haven’t seen before: Blake Griffin dared Antetokounmpo to shoot from distance and was more often than not rewarded with what were essentially turnovers.

On the other hand, the Hawks won’t have many answers for the dominance of the Greek Freak. Milwaukee’s wins against Brooklyn were also largely propelled by the production of their superstar trio. The Bucks will have to know when to play together and when to let the reigning MVP go to work in this matchup if they want the advantage.

Shooters shoot, as both teams know all too well

Containing the Greek Freak, let alone the remaining Bucks, will be difficult. Clint Capela and John Collins are a fine and formidable frontcourt but may not have the girth to match up with Antetokounmpo. Outscoring the Bucks might be a more viable path to victory for the Hawks than clamping them down.

With their personnel, the Hawks should be able to shoot the Bucks off the floor when they want to. It’s a match made in heaven: they have five players shooting the three-ball on at least 40 percent efficiency, and the Bucks allow attempted threes like nobody’s business. Atlanta’s 8th-ranked 115.7 offensive rating also wasn’t that far behind in the regular season, and they have nine players averaging double figures in scoring.

Danilo Gallinari, Kevin Huerter, and Bogdan Bogdanovic are all fine scorers capable of spacing the floor and getting buckets when they need to. As Huerter did in Game 7 against Philadelphia, the Hawks will have to score in bunches to take the pressure off Young and keep the Bucks defense — a league-leading 102.8 defensive rating in these playoffs — constantly on its toes.

Milwaukee will need key contributions from its bench, too. Save for breakout performances by Bryn Forbes, they simply haven’t been shooting well from beyond the arc. In these playoffs so far, their 31.2 three-point percentage as a team is second-worst.

At the end of the day, talent matters in the playoffs. Trae Young may not be the best player in the series, but he’s still one of the league’s best point guards. As it currently stands, he’s involved in 33% of the Hawks’ offensive possessions. That’s good for 6th in the NBA.

Young will have his hands full with Jrue Holiday chasing him around the court. But at this stage in his career, he has the craftiness to make Holiday’s pesky defense a non-factor when he flips the switch on offense. John Collins is always good for north of 15 points per game, and he’ll have to pour in offense to take the load off Trae. 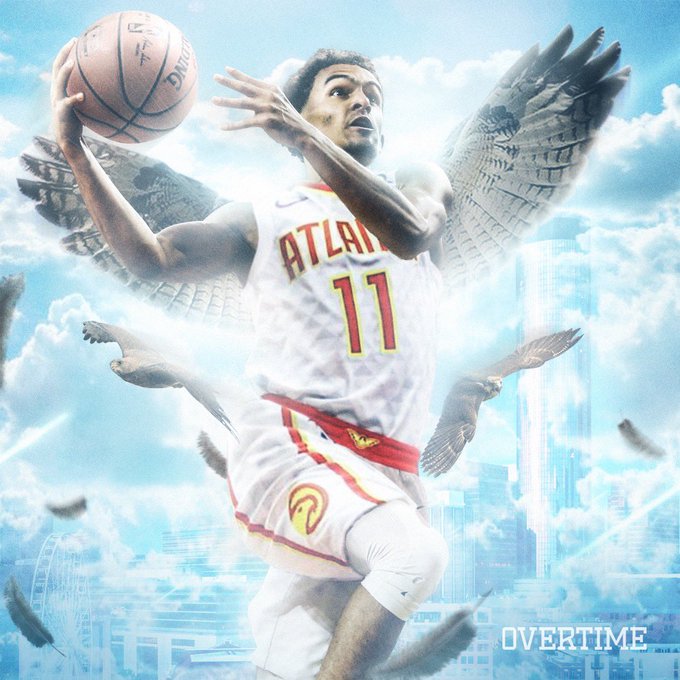 The last time the two guards faced, Holiday held his Hawks counterpart to 1-of-9 field goal shooting and forced five turnovers. Trae Young looked his most vulnerable in Jrue jail, but the young guard will have to shake off his last performance and learn from it ahead of Game 1. He’ll have to do so if he wants to carry his team to victory.

On the other hand, Holiday’s defensive effort against Kyrie Irving and James Harden came at the expense of his offensive output. He shot a meagre 36% overall and 26% from distance against the Brooklyn Nets, which effectively eliminated the Bucks’ secondary playmaker outside of Antetokounmpo. Young’s defense (or lack thereof) may not matter much with Holiday shooting poorly.

That the Hawks only advanced because of the Philadelphia 76ers’ own undoing is nothing short of reductive. By all indications, they were average at best in the regular season. But this Hawks team has quickly evolved into something of a wildcard in these playoffs, and predicting their performance from here on out is difficult. In their past 12 games, the Hawks are fourth in defensive rating and sixth in net rating. They’re not the Hawks of the regular season anymore.

But the Milwaukee Bucks have been here before and have the benefit of lessons learned from consecutive playoff disappointments. Their brand of basketball should be sharpened by the toughest of roads in these playoffs moving forward. If their series win against the superteam Nets proves one thing, it’s that Giannis Antetokounmpo has caught the scent of the coveted Larry O’Brien trophy. It’s more within reach than it’s ever been for Giannis, and he’s hungry.

With both teams surging and eager, anything can happen in the Eastern Conference, and it’s sure to be a fun one. For this writer, though, the Bucks are not losing for the third year in a row, let alone to a team that can’t defend them. Bucks in 6.