Battlegrounds Mobile India’s beta (Early Access) is here for players, and it brings a lot of questions. Thankfully, Krafton, the developer, recently responded to some questions related to BGMI.

On its official website, the organization has provided clarity about the Community Policy and Rules of Conduct regarding Battlegrounds Mobile India. The FAQ section was also updated with different questions but was soon removed by the company.

In a recent community post on its official website, the South Korean organization laid down some policies for players. 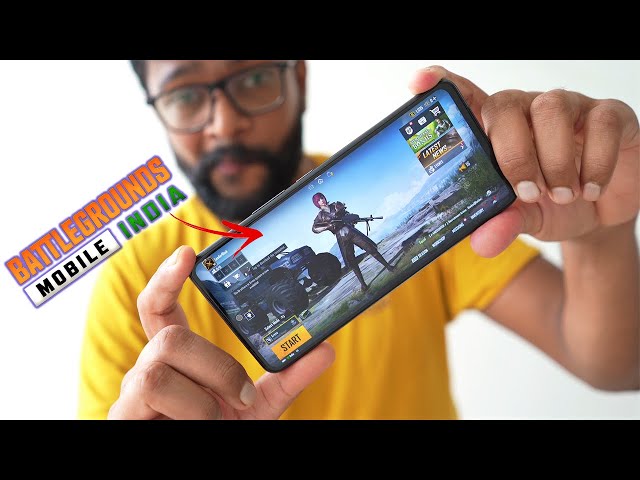 Can mouse or other devices be used?

The developer has said that using unapproved programs or hardware devices like a mouse or other hardware devices not allowed by the company and promoting unethical gameplay will be subject to penalties and can even lead to bans.

What kind of in-game names can players use?

Players are advised not to make changes to game clients, servers, or data (like packets) as this can meddle with game services and infringe copyright laws.

Krafton has also recommended users not to exploit bugs or glitches in Battlegrounds Mobile India. Additionally, the use of inappropriate nicknames can also lead to a breach of the Rules of Conduct.

What are the other things prohibited?

Battlegrounds Mobile India players are also notified not to track other| from one game to another. The developer has made it clear that if any abnormal gameplay pattern is identified, steps will be taken against the account that performed such action to build a clean gameplay environment.

Trading or selling of user accounts can also lead to permanent bans. Krafton also issued a table of penalty criteria for misconduct against players and their community.

The developer has also advised players not to discriminate or promote toxic behavior to promote a healthy community. In addition, players have been warned not to share illegal content or reveal any data mined content related to Battlegrounds Mobile India.

All these steps will ensure that gamers don’t indulge in any immoral or unfair business.