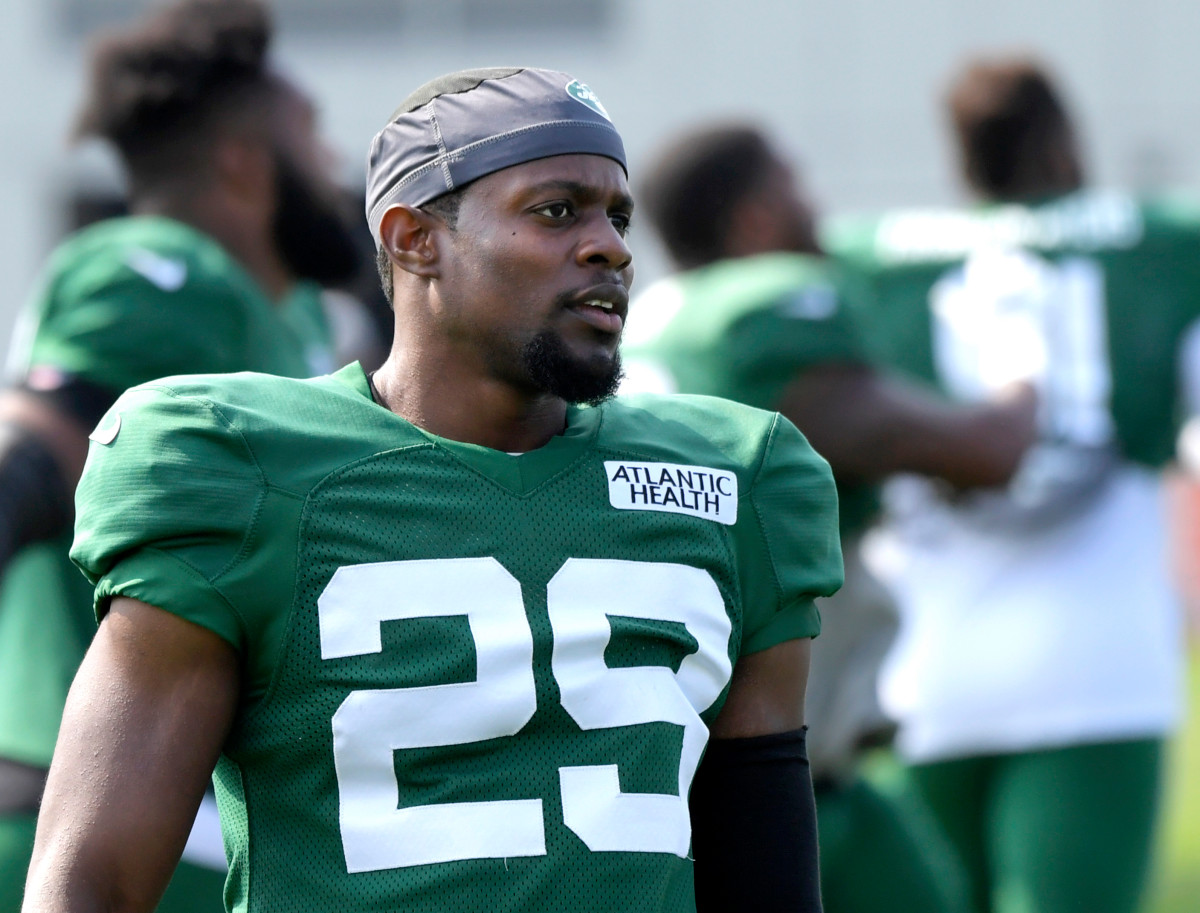 The best thing Lamarcus Joyner can say about his time with the Raiders is that it’s over.

Joyner was cut in March after two seasons on the four-year, $42 million contract that lured him away from the Rams in 2019. In his second shot at free agency, he wanted to play for Jets coach Robert Saleh and return to free safety, rather than be forced at nickel cornerback by the Raiders.

“It was a misfit, but I don’t think I’m trying to turn my career around,” Joyner said. “I think everything that I wanted to do, I achieved. This is just consistency, and ending out my legacy the right way.”

Joyner said he had “no issues” with Raiders coach Jon Gruden. The unsaid was he didn’t see eye-to-eye with defensive coordinator Paul Guenther. Was he frustrated as his role was reduced to a six-year low of 61.5 percent of the defensive snaps?

“Just a little bit,” Joyner said in a tone that hinted more than a little. “I’m pretty sure the whole world knows that. I made that known. I’m so happy it’s over and I’m here with coach Saleh right now.”

It’s typical for coaches to bring along players from previous stops. But Joyner never before played under Saleh. The draw was respect gained across the field because of Saleh’s ability to get the most out of underrated players.

“At one point in my career, I thought I was invincible,” Joyner said. “I thought I could go play for a rock and be a great player. But I learned very fast after my last two experiences that’s not the case. So schematics, coaches and personality matter a lot. Me and coach Saleh’s personalities, and his schematics and my abilities, marry together very well.”

The Raiders replaced the fired Guenther with Gus Bradley, a mentor of Saleh’s who runs a similar defensive scheme. But cutting Joyner freed up $8 million in cap space, and he wanted a fresh start — even on a one-year, $3 million contract.

“Being at free safety is a natural feel,” Joyner said. “It makes it easier to come to work every day because I know that’s where I fit. Nickel is trying to transition me into something that you want to be because I have the ability. … In football, you have to be mentally and emotionally ready to go. I don’t think emotionally nickel was where I wanted to be.”

Saleh remembered how his last boss, offensive-minded 49ers coach Kyle Shanahan, used to talk about Joyner as a game-changer for the rival Rams.

“We have a certain style that we look for out of that free-safety position,” said Saleh, who compared Joyner to 49ers starter Jimmie Ward. “Him doing it at a high level was an easy vision for all of us.”

“It’s been very natural,” Joyner said. “We already know what type of player Marcus is, but he makes it easy for me to work with him. There is no miscommunication. There is no, ‘This is my defense!’ It’s more open arms.”