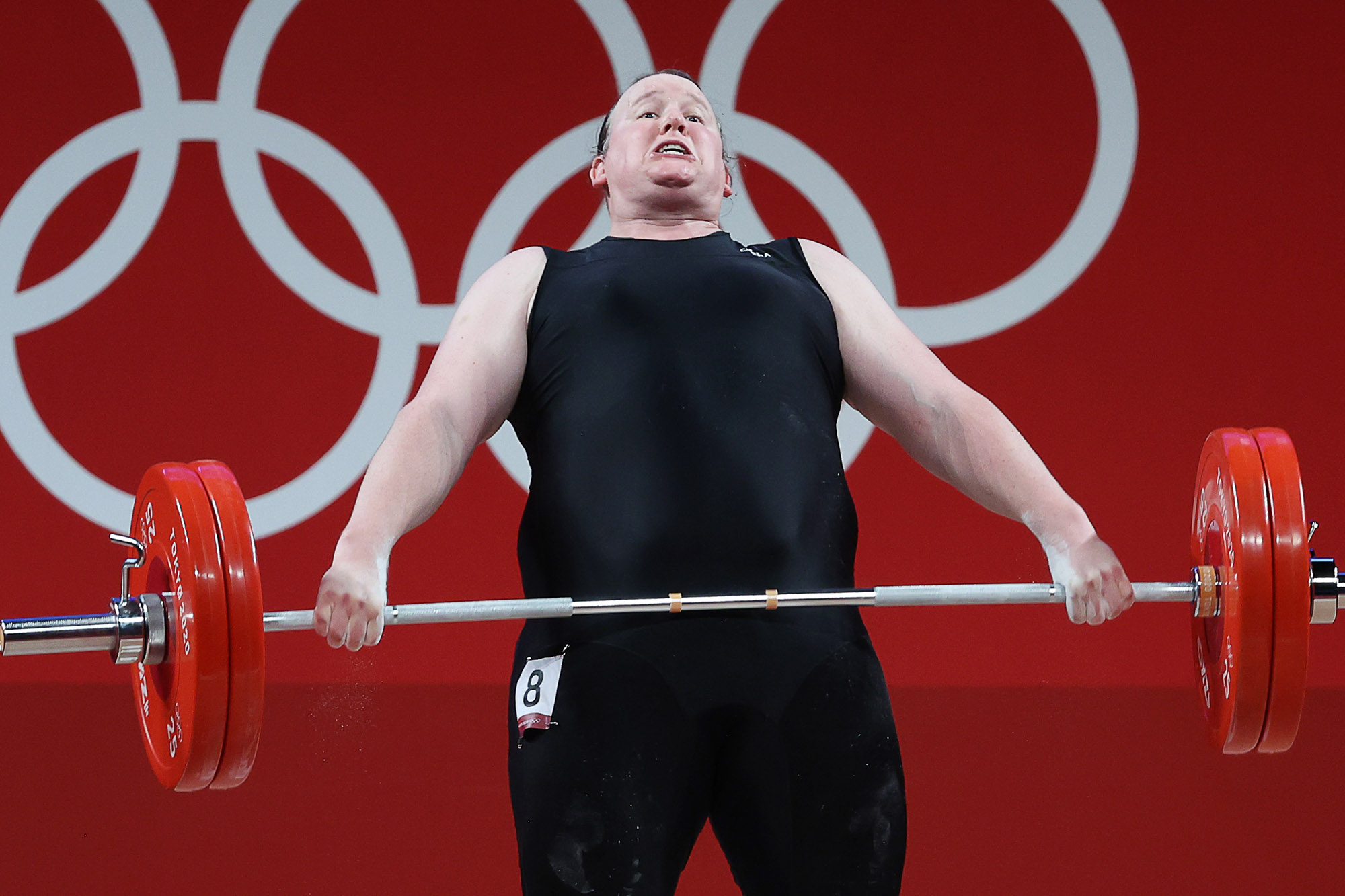 Hubbard, who made history as the first transgender athlete to compete at the Olympics, was eliminated after failing to record a single lift in three attempts in Monday’s over-87-kilogram super-heavyweights.

Hubbard’s inclusion in the Games has proven to be a divisive topic, given that the 43-year-old had not competed internationally as a weightlifter until she began her gender transition at the age of 35.

Though Hubbard satisfies the protocol for transgender athletes as first established by the International Olympic Committee in 2015, her testosterone levels are still several times greater than the standard for biological women.